Pablo Picasso, born and raised in Malaga, Spain, was a man of many talents. A painter, sculptor, printmaker, ceramicist, stage designer, poet and playwright, he graced us with some of the world’s most exquisite works of art. His paintings in particular were what claimed him his fame. He challenged the expected norms and chose to explore more radical artistic styles and techniques. Taking quite a lot of his inspiration from the French artist Henri Matisse.

In the 1900’s, Picasso moved to Paris, the art capital of the world. While here, he crafted some of his most memorable creation. His ‘Blue Period’ explored darker themes than most of his other works. His pieces often depicted gaunt and pitiful figures struggling to survive in society. Picasso’s Rose Period took on a slightly brighter tone. With most of his painting being characterized by oranges and pinks and whimsical circus figures.

From there Picasso’s art style manifested into African Primitivism followed by Cubism. In which his pieces became a series of shapes and neutral colours which all seemed to blend perfectly into one another. This was quiet possibly one of his most memorable periods in the world of art. And finally, he turned to Noeclassicism and Surrealism. A period in which human anatomy was at the forefront of his creativity.

Picasso’s Life on the French Riviera 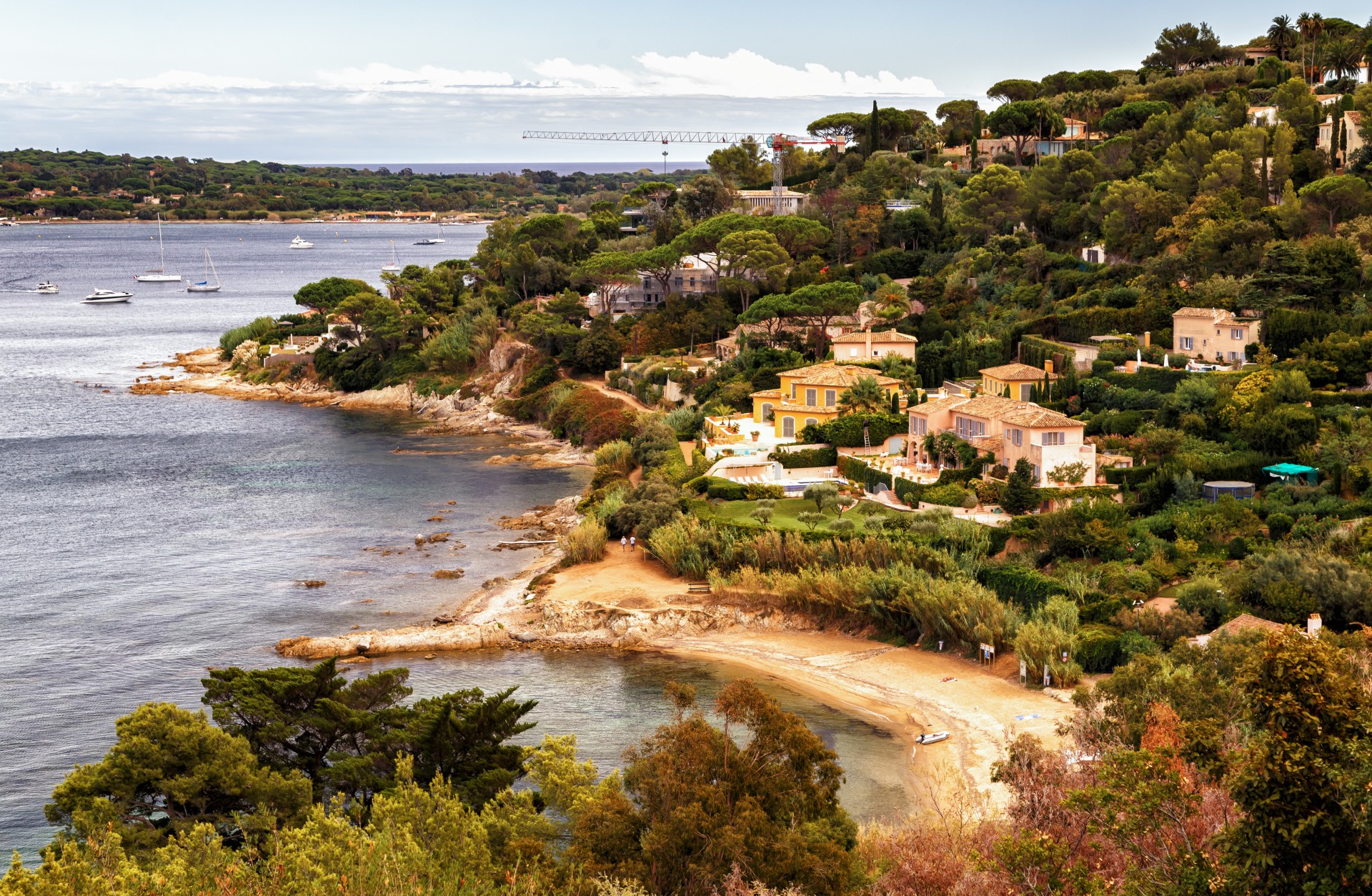 Much like many well-known artists and writers, Picasso spent a portion of his life living on the French Riviera. This region, located in the south-east corner of France, is considered by many to be France’s most beautiful region. Home to miles of Mediterranean coastline, year-round sunshine and breathtaking picturesque landscapes, it proved the inspiration behind many famous masterpieces.

Picasso himself lived in the small port village of Antibes, located between Nice (the Riviera Capital) and Cannes (home to the world’s most famous Film Festival). Befitting of his celebrity status, Picasso lived in Château Grimaldi, an impressive fortress overlooking the Mediterranean Sea. Some years later he moved to the nearby town of Vallauris, a town with a longstanding reputation for its ceramic art. And finally, he settled in the beautiful village of Mougins just north of Cannes, where he lived out the last decade of his life.

Throughout France and the French Riviera there are a number of museums and art galleries dedicated to the world-renowned Pablo Picasso. The Picasso Museum Antibes houses a particularly impressive collection. In total, the collection includes over 245 of Picasso’s works. Of which 23 paintings and 44 drawings he donated himself. 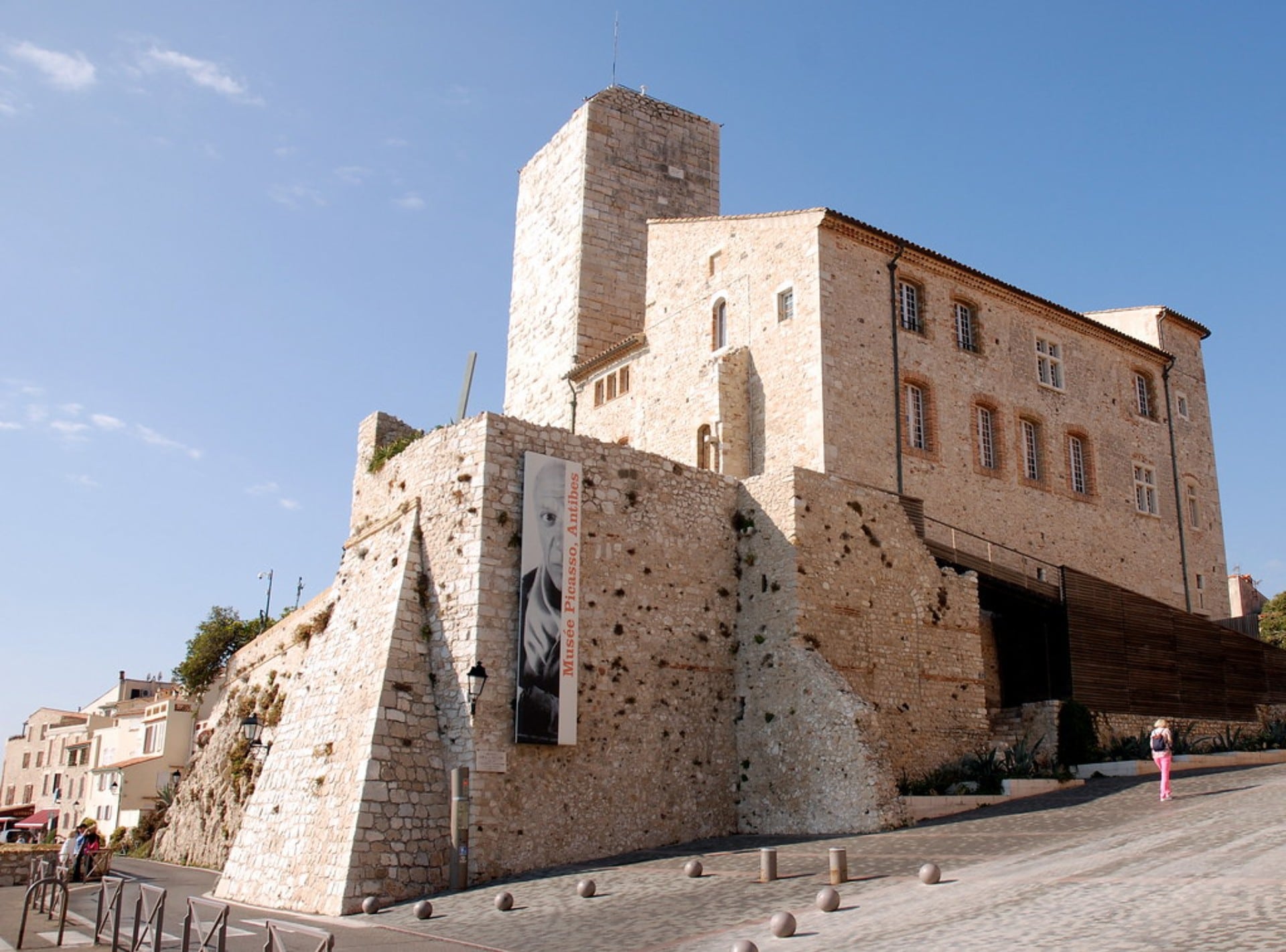 How long for Picasso Museum Antibes?

The Picasso Museum Antibes is open Tuesday to Sunday inclusively from 10 am to 6 pm. But be aware, they close for lunch between 1 and 2 pm.

As for how long you’re allowed to admire the works within the Picasso Museum, you’re free to stay as long as you want! We recommend allowing yourself at least and hour so that you can truly enjoy and appreciate some of his finest works. However, if you want to take the time to sit and fully take in his creative genius, then you’re free to do that too.

How much are Picasso Museum Tickets Antibes?

The great thing about the Picasso Museum Antibes is how inexpensive its tickets are! Single entry for adults is EUR 8 while students are EUR 6 and children under 18 years of age go FREE! Tickets can be bought at the museum’s reception desk upon entry. Or you can purchase tickets online in advance via the official website.

Where is the Picasso Museum in Antibes?

The Picasso Museum Antibes can be found in the Grimaldi Castle in which he once lived. Located in the Antibes Old Town, its rather easy to find if you just continue to follow along the coastline.

Getting to the Picasso Museum from other cities along the Riviera is super convenient. With the impressive transport networks of the Cote d’Azur, travelling from city to city has never been easier! if you plan on travelling from Nice to Antibes by train then you’ll be there in under 30 minutes. What’s more, trains here in the south of France are significantly cheaper compared to most other European countries. So for a return ticket, expect to pay about EUR 5. You could also take the no. 200 bus from Nice to Antibes and pay only EUR 1.50! 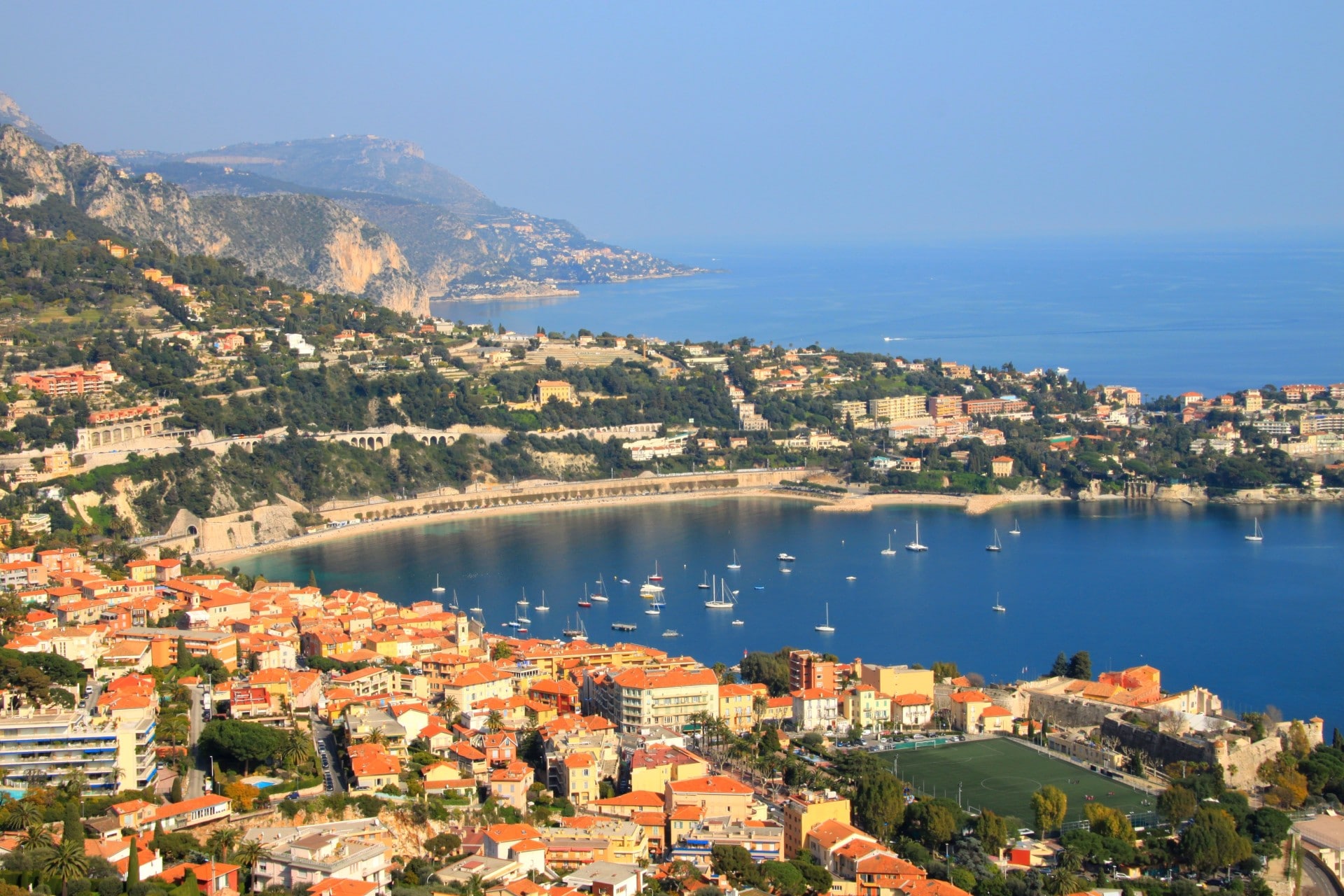 But Antibes isn’t the only city along the French Riviera with an impressive historical and art collection. Want to discover more of our ancient roots and spectacular galleries? Then what better way to do that than with a Guided Private Tour? Enjoy the benefits of having your very own personal and expert guide. Someone who knows the Riviera and all its secrets like the back of their hand. What’s more, you have the opportunity to customize the tour to suit you and your group. Want to stop for lunch in a delicious local restaurant? Or need us to arrange transport if you’re staying in another city? Well then no problem! We’re more than happy to accommodate you to the best of our abilities!

For more information, feel free to get in contact with us via our email: info@rivierabarcrawl.com