Must do Nightlife party in Paris: bars, clubs and pub crawl

Whether you live in Paris or not, we will not lie: there are neighbourhoods nicer than others.

The pub crawl is a tour of the bars in Paris in some of the best party neighborhoods and easiest way to experience Paris Nightlife. The idea is to get with a group internationals people together ,mingle,dance and Party for a huge night out and head to the best pubs and clubs to party all night long.

Thanks to the best pub crawl in Paris, during these evenings, you get free entries to some of the best bars and clubs, free shots and drinks, discounts on alcohol in the pubs you are visiting, and you join a whole group of party animals and fun travelers who want to have the best of their evenings in Paris. The goal of the pub crawl is to meet people and have a good evening while hopping from bars to bars.

The expression popular expression directly takes its name from the famous foot race of 42 km, the marathon.The pub crawl, “barathons” in French”, is a practice born of the popular pub culture in the UK, which is expanding in France with some of the best organizers such as Riviera Bar crawl & Tours. 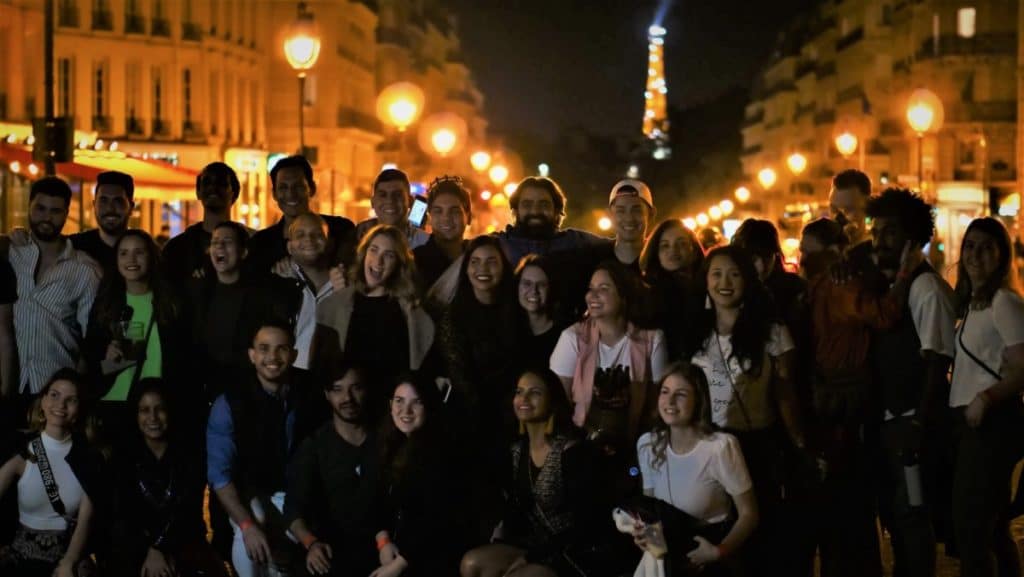 This historic district is one of the busiest in the French capital, for the architectural heritage, its houses and the atmosphere of the neighbourhood such as at the sublime Place des Vosges. Here, you will find trendy restaurants and bars, night clubs, fashion shops, mansions transformed into a museum of international standards (museum Picasso Paris, home of Victor Hugo, museum Carnavalet …), super spots for brunch … So, who would not enjoy the Marais? 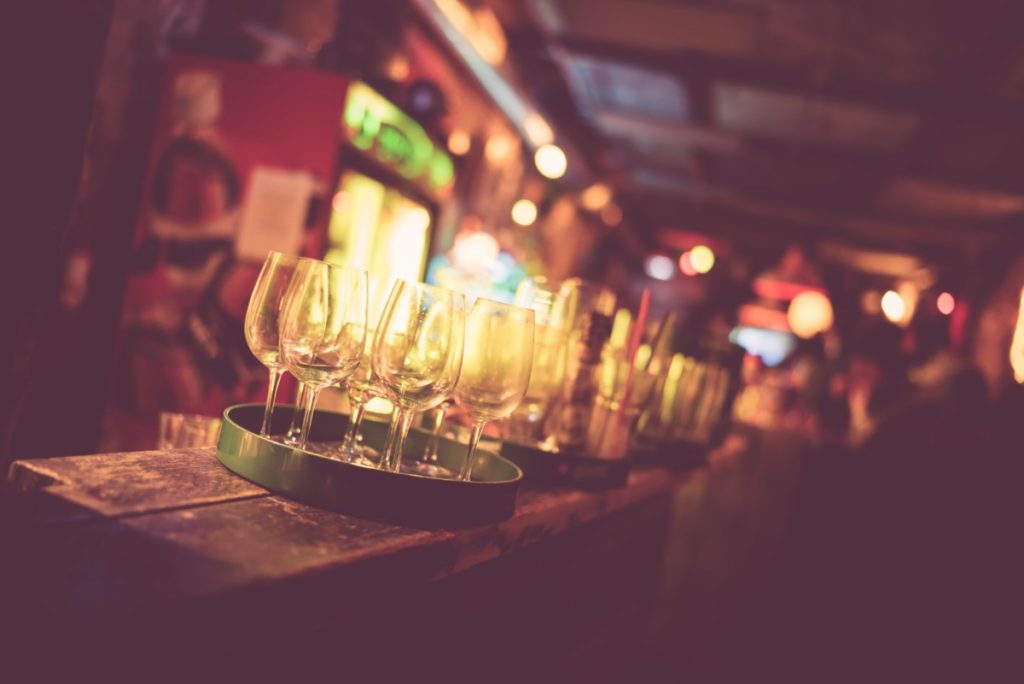 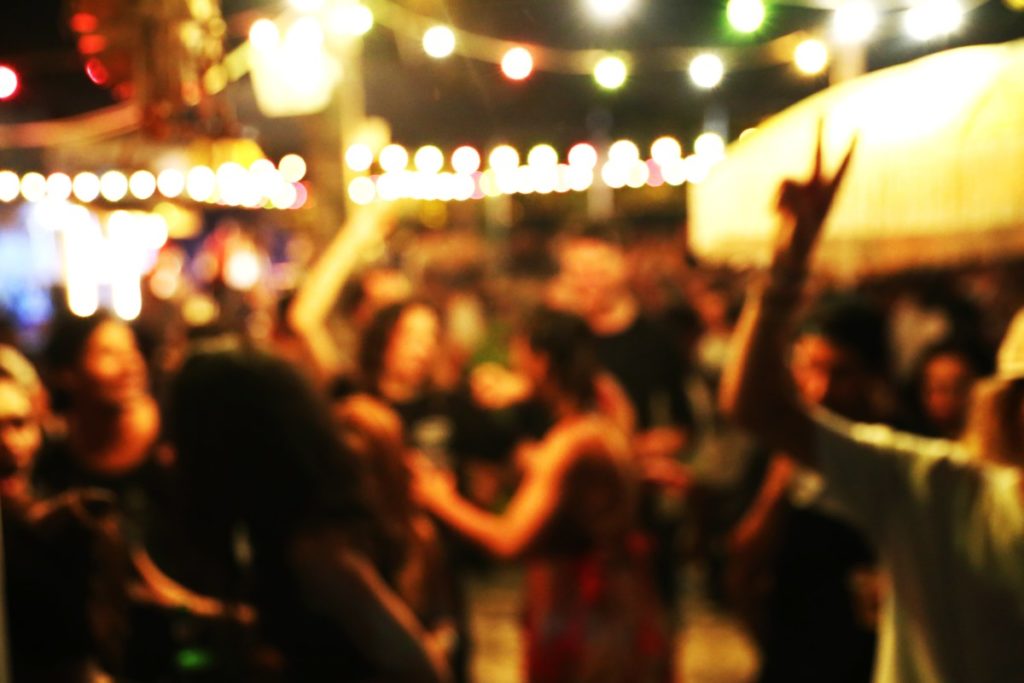 Although it is possible to eat well, drink or dance in this neighbourhood, you have to know that this is a little bit classier than the previous districts. You will love the cultural scene that this area has to offer. Here, you will find the Opera Garnier, the Place de l’Opera, many the department stores, theatres and cinemas which are located on the Grands Boulevards. This is also the neighbourhood that has most of the best clubs and trendiest bars in Paris.

This area is regrouping the Buttes-Montmartre and the Buttes-Chaumont. Two beautiful but very different neighbourhoods. If Montmartre in the 18th arrondissement is very touristy and full of mysteries, Buttes-Chaumont in the 19th arrondissement is also one of the largest green spaces from Paris. It is perfect to find some smaller bars and some of the best French pubs and cafes to have a drink at any time of the day. 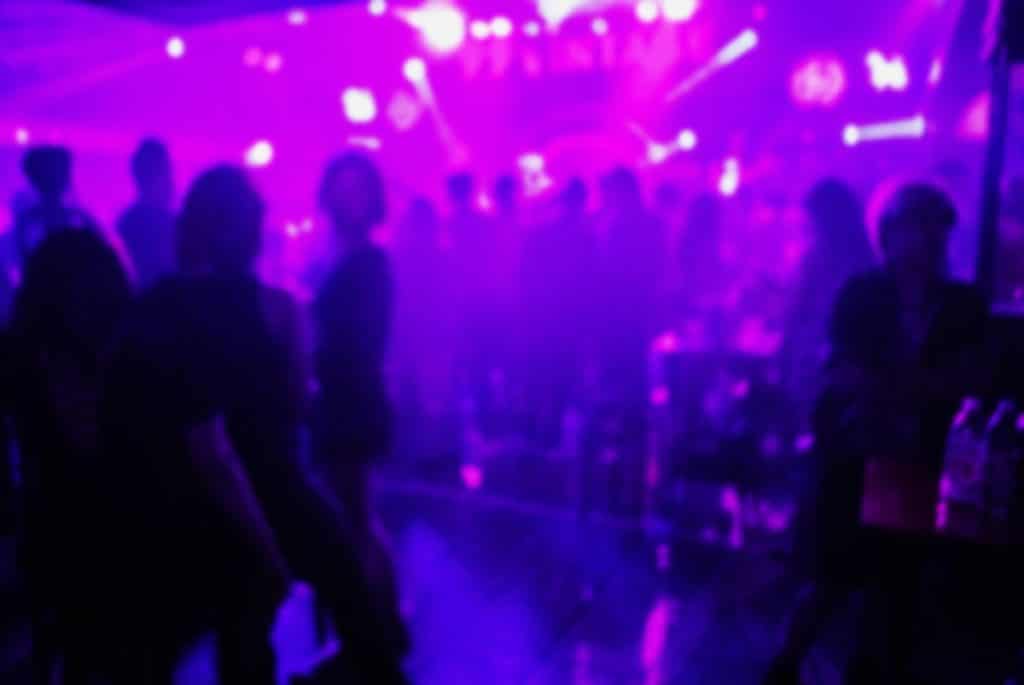 Unique places to have a drink in Paris

Paris is a big city, and there are so many places you do not know where to go. Between the most famous bars and clubs in Paris, and the hidden places that you did not even imagine, you still have many discoveries to make. Original bars and temples of the party, this list is a short list to help you in your adventures.

With over 20 beers on tap, a large bottle menu, cold cuts, cheese, the bar and the team at La Fine Mousse will be happy to have you with them. You can enjoy a la carte, cider on tap, whiskey and even a large variety of cocktails and drinks.

La Fine Mousse also organizes workshops for enthusiastic travelers with an introduction to beer tasting, to discover different styles of beers and to perfect your sensory analysis.

As its name suggests, it’s through a small red door that you enter this speakeasy bar. Here, the accent is very “English” as the names of the cocktails: the “Number 9”, the “Bronx”, the “It’s all in the root”, but also the “Devil back”. The concept is to change the drink list every year, in order to create a unique and original moment, as well as a fun approach to the bar experience.

In France, drinking champagne is a tradition. Chef Antoine Westermann has opened this Parisian champagne bar for those who would like to eat and drink without going to the restaurant while enjoying local products and winemakers. Happy Degust ‘Hours, daily from 6 pm to 8.30 pm. Count between € 8 and € 15 for champagnes glasses.

From 6 pm, Wall Street Pigalle turns into a real stock market. The course of drinks such as wine glasses, pints of beer and other cocktails changes every 100 seconds, so your drink can go from 12 € to 4 € in no time. The 5 giant screens at your disposal will allow you to keep an eye on the rating of your drink. In the list of activities, is added many events such as pajama party, Mario Kart tournament, karaoke, concerts …

Rum is at the heart of the concept of this bar with 120 references. Whether in shots, cocktails or from a distant origin, you will discover rum in all its forms. Rum from Peru, Venezuela, Guatemala, whatever the origin, at Mabel, rum will make you travel!

This concept shots bar is unique in Paris with nearly 600 shooters à la carte. Launched in Barcelona, ​​the idea has been exported to cross the borders and land in Paris for the delight of the curious. The shots are all written on a wall and their names range from simple “Malabar” to “Kiss of Death”, or “Pulp Fiction”. The 600 tastes have been patented, so you do not have to ask what’s inside. At the single fare of 3 € the shot, you can also request a pitcher of one of the tastes at a reasonable price. Of the 600 shots, there is something for everyone, flambé, in the form of a game, with sweets … You will be surprised!

The concept of speakeasy bars, as in New York during the Prohibition, pleases a lot and it is natural that the trend has settled in the French capital. You will have to enter the Pizzeria Da Vito and pass the big metal door of the cold room to discover the Moonshiner. You then enter the Whiskey Temple with over 80 references on the menu. Atmosphere Art Deco of the 1930s, Jazz, Foxtrot, all these elements will give you the impression to have crossed the Atlantic.

Insect bar, beer bar, cinema club, this bar could have several names because it is so eclectic. Feeding the future is, according to many scientists, the insects, so why not start right now? You can order a small plate of flour worm or crickets to snack (4 €) between friends. Do not make this head, you can also order cold cuts or tapenades (no insect this time). To accompany your aperitif, the card has no less than 34 references of craft beers (between 4 ° and 12 °) for all tastes. The menu does not stop there, you find original cocktails (no mojito or other classics), and about twenty spirits to chain after the beers. That’s a lot to taste, but the prices are so attractive that you’ll get more than once.

Discover our other Paris Nightlife Guide :