How Far is Monaco From Nice

COTE D’AZUR: HOW FAR IS MONACO FROM NICE?

Monaco Monte Carlo is a few kilometers far away from Nice, you can get there by bus, train, car helicopter, Getting to Monaco is easy. Note that to move on site, six bus lines crisscross the city and can rally the different neighborhoods in about ten minutes.  From Nice, Monaco is at driving distance, only 22 kilometers away, and it would take around half an hour to drive by car from Nice airport … and you will enjoy a beautiful scenic road.

Nice and Monaco Monte Carlo are only 20 min away, and you will only have to cover around 22 kms from le Port de Nice to the famous and glamorous city state of Monaco.

The Monte-Carlo district is the one that houses the casino, the most luxurious hotels, and a huge colony of luxury cars. It often focuses attention to the risk of vampirizing the image of the city, which for many is more than its most chic neighborhood. However, we must not forget the Monegasques, the “real ones”, who have their own identity, far from the jet-setter cliché. They live in different parts of the city and benefit from certain advantages for housing or working in this particular context.

How far is Monaco from Nice by bus ?

From Nice to Monaco, bus Line 100 of Lignes d’azur is the cheapest way to go in Monaco with a cost of 1,5€. Compared to the train, the bus is takes longer between 40 and 70 minutes due to the traffic during the summer. But the free Wi-Fi internet connection will make you spend time much faster, especially with its unbeatable price.

People who read this article also read  Does Nice Have A Good Airport?

How far is Monaco from Nice by Train ?

To get from Nice to Monaco by train takes around 30 Minutes and cost around 8,20€ round trip.  The train station of Monaco Monte Carlo is at walking distance from all the key sites, and now receives 110 daily trains in high season and more than 6 million passengers each year. It is the most popular place in Monaco! You can get your tickets from SNCF. There is only one train station in Monaco, so it’s not very complicated.

The Corniches scenic road between Nice and Monaco in southern France

When checking the route maps between Nice and Monaco, you will realize how impressive is the Mediterranean coast road of southern France that takes you from Nice to Monaco, Monte Carlo, and then to Menton to the Italian border. Three parts of coastal roads make their way curvaceously at different altitudes along the steep coast.

The lowest, the “Basse Corniche”, leads very close to the sea. This section does not only present a range of absolutely unique views of the Mediterranean coast and the azure blue sea but also it the highlight of the what makes the Côte d’Azur holidays by the sea so special. It combines beautiful coastal towns and famous capes such as Villefranche-sur-Mer, Saint Jean Cap Ferrat, Monaco and Roquebrune-Cap Martin which are on their way.

The middle coast road, the “Moyenne Corniche” offers wonderful views of the magnificent coastal scenery right on the sea and with Èze an ancient mountain village. At a greater distance from the sea and with correspondingly great panoramic effects, the upper coastal road, the “Grande Corniche”, is looking for its way. On the way, the impressive views of Monaco and the whole Cote d’Azur landscape.

THE ESSENTIAL THINGS TO DO IN THE PRINCIPALITY OF MONACO

Stroll through the streets of the old town of Monaco

Choose one of the best private guided walking tours of Monaco and discover the Principality of Monaco. Head directly on the main square in front of the palace. On the Rock is the old town of Monaco, the palace and the famous oceanographic Museum of Monaco. More than elsewhere in the Principality, it feels like a small piece of Italy. The colorful houses, narrow streets with here and there windows of restaurants full of panini. It will remind you of some alleys of Naples, cleaner of course but still.

People who read this article also read  From Cannes to Nice

The Rock is medieval and quirky, although it is rich and well maintained, this is not at all how most people are imagining Monaco. On the Rock, there are no tall, modern, flashy buildings, but churches, small courtyards, and facades so colorful that they look like sherbets. As authentic as it can be.

The famous Prince’s Palace of Monaco 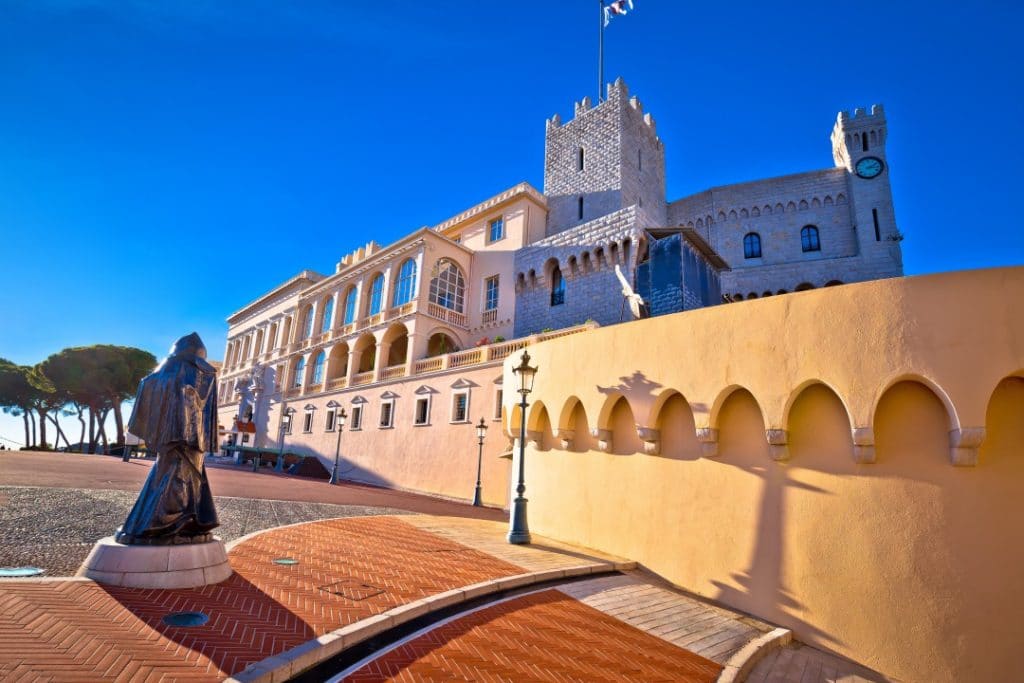 Do not forget the Princely Palace. Very nice at day time, I advise you to go in the evening after dinner for a digestive walk. Visit Monaco on foot at night, it&#39; is just wonderful, and the city is adorned with a thousand lights!

Once night falls, the square that borders the palace is almost empty while the illuminations of the facades give it a lot of character. It’s a perfect time to discover the ghostly silhouette of François Grimaldi’s sculpture, which seems once again ready to conquer the castle alone, just as he did in 1297. 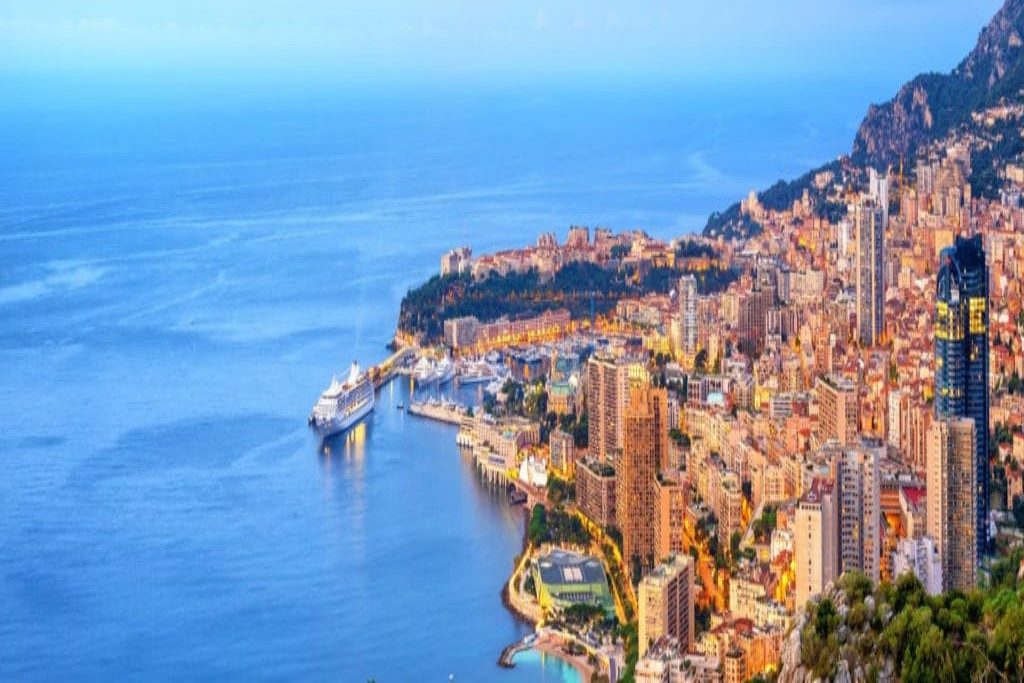 The definitive way to explore any city is on foot, and some of the best private guided walking tours of Nice are proposed by great companies such as Riviera Bar Crawls and Tours. Our professional well informed local guides will gives you the best way to discover teh best of Monaco has to offer. Our private walking tour in Monaco last around 2H30 hour tour. Discover our private monaco walking

Here’s some more about our beautiful French Riviera: