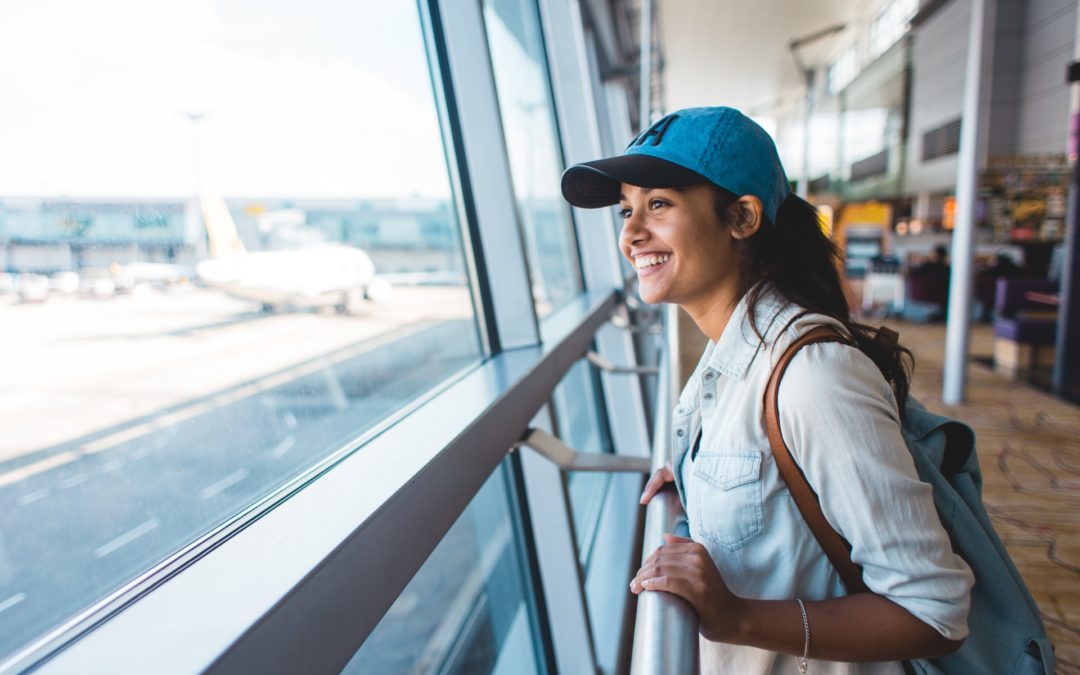 The world-famous Côte d’Azur is one of the most popular tourist destinations in the world. And the second most popular in France after Paris. This region, located in the south-east corner of France, attracts over 10 million visitors annually. And is that really any surprise? After all, this stunning collection of cities is composed entirely of Mediterranean coastline, exotic vegetation, and glorious year-round sunshine!

You’ll surely know of many of the French Riviera cities already. Cannes for its prestigious Film Festival which attracts some of the biggest names on our televisions. Monaco for its Formula One Grand Prix which takes place in May. Or Saint-Tropez for its glitz and glam celebrity status. But the real jewel of the Riviera is the capital city of Nice. 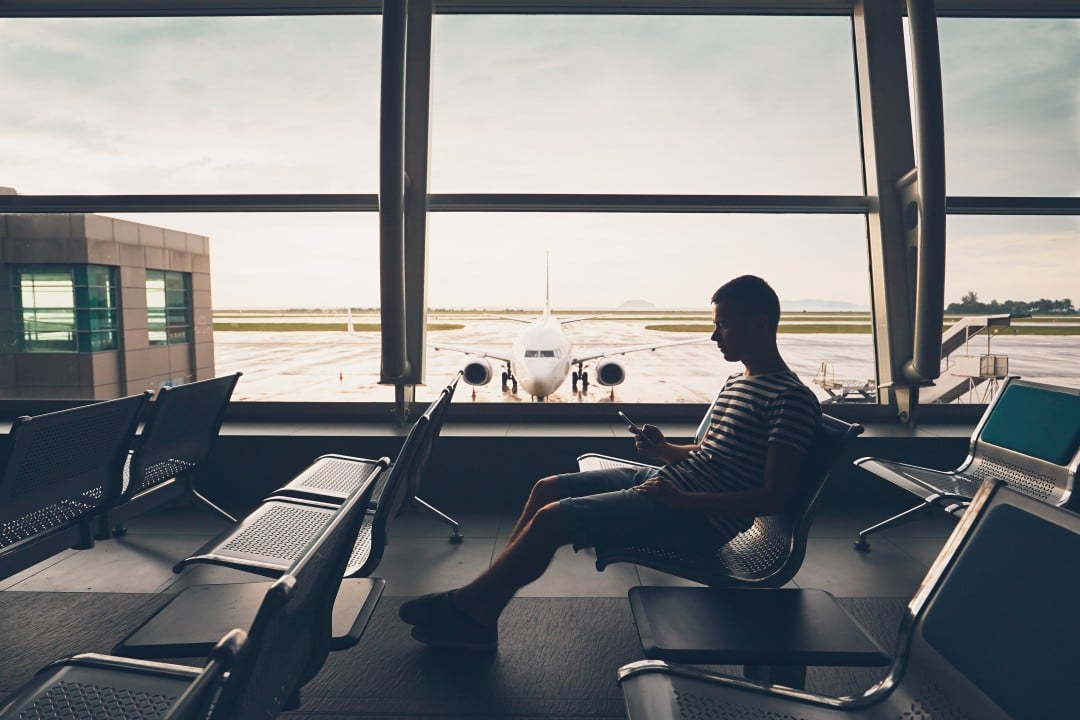 Despite having no official boundaries, the Côte d’Azur is believed to stretch from the Cassis commune in the west, all the way over to the town of Menton which lies upon the French-Italian border. However, despite its large area, there is only one airport catering to the entire region: The Nice Côte d’Azur Airport. But with its size and great services and facilities, it does more than a great job of accommodating the rest of the Riviera!

For being only the fifth largest city in France, the Nice Côte d’Azur Airport is the third busiest. With the two busiest of course being that of Paris Charles de Gaulle Airport and Paris Orly Airport. From its two terminals, Nice operates with over 50 different airline companies, connecting the Riviera to over 115 destinations.

The city of Nice itself is located quite central along the French Riviera, if slightly more east towards Italy. The airport is ever so slightly on the outskirt of the city, right along the coast. Although, with France’s terrific communication lines, getting to and from the airport couldn’t be easier!

Why is Nice a Good Airport? 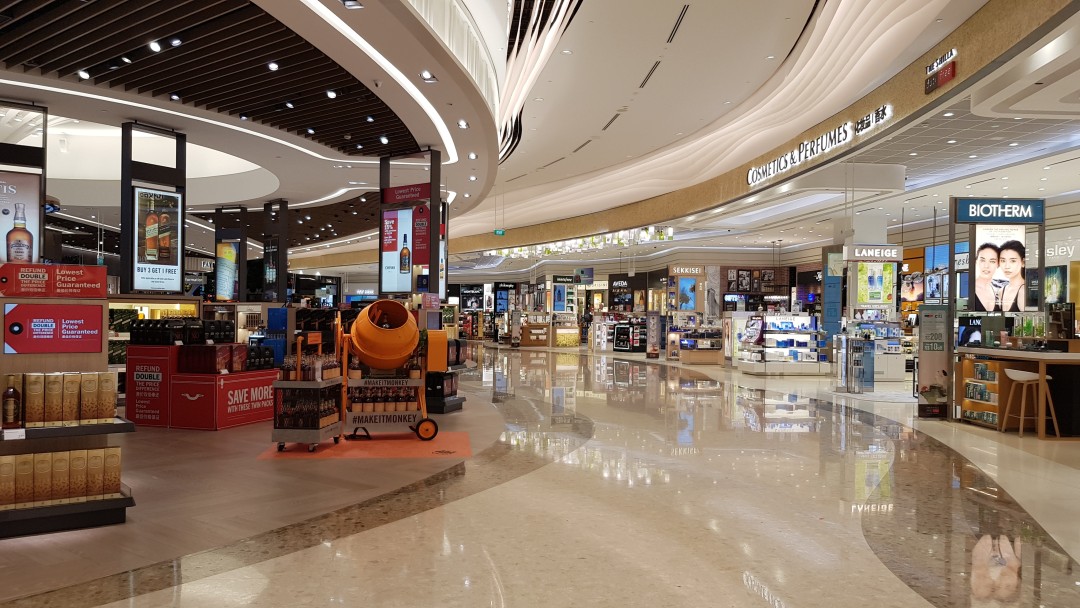 Nice Airport offers a great selection of services for its guests to enjoy. Of course, you have plenty of cafes and restaurants to cater to your every craving! Likewise, there’s more than enough high-end and duty free stores to keep you occupied while waiting for you flight. The Côte d’Azur Airport also offers services such a Luggage Storage, Currency Exchange Stations and Car Rental Services.

What’s more, the majority of staff working in the Nice Côte d’Azur Airport speak English. So if you need any help with anything, don’t be too worried to ask! Their friendly staff are always more than happy to help if they can.

Transport – Getting from Nice to the rest of the Riviera

Even if you’re staying somewhat far away from Nice, you don’t have to worry about transport. The transport networks here in the south of France are terrific. Not only are they regular, they’re also significantly cheaper compared to most other European countries.

Outside the airport doors, you’ll find a decently sized bus station. From which you can take a bus to most major cities along the Côte d’Azur. If you’re heading into Nice’s city centre, then there is also a tram line. This will take you directly to the main avenue of Jean-Medécin, right in the centre of Nice.

And for anyone still hoping to travel to another city but not travel by bus, then taking the train is another great option. Nice is home to three trains stations: Nice-Ville, Nice Riquier and Nice St. Augustine. From any of these three stations you can go anywhere you want along the Riviera. And what’s more, train tickets are relatively inexpensive. Costing an average of about 5 euro one way.

Even if you’re not staying in Nice, we highly recommend touring it as much as you can while you’re here. The city is home to some of the most beautiful sights and fascinating tales in all of France, if not Europe! If you’re looking for an enjoyable day-time activity, then we suggest taking part in a Free Guided Walking Tour. With local guides, you’ll be taken on an adventure through the stunning old time, where’ll you’ll discover gorgeous attractions and an authentic French atmosphere.

Or, if you’re planning on spending more than just a day or so in Nice, then there’s plenty of other fantastic tours and activities for you to benefit from! Discover more about the local cuisine with a Nice Food Tour. Or treat yourself to a palette pleasing experience with a Nice Wine Tasting Tour. For something a little more out there and adventurous, there’s plenty of water-based activities offered such as Canyoning through the riptides of the Gorge du Loup or Stand-Up Paddling along the breathtaking bay of Èze. And for the evening time, why not enjoy your night with a group of fun-loving internationals with our Nice Bar Crawls. The perfect way to end an already perfect day!

For more information about things to do along the Riviera, be sure to check out our website for more articles. Or, for private bookings and queries, feel free to contact us via our email: info@rivierabarcrawl.com