Welcome to the Cote d’Azur and Beaulieu-sur-Mer

It’s rare you’ll find someone who doesn’t know of the French Riviera. France’s Mediterranean coastline which stretches along the south-east coast. Home to miles of beautiful white sandy beaches and year-round sunshine. Its every vacationers dream destination. Along the Cote d’Azur, you’ll discover many famous French cities. Such cities include to likes of Nice, Cannes, Monaco and Marseille. And without a doubt, these are some of the most magnificent cities in all of France. What with their breathtaking landscapes, wild nightlife, tourist attractions and buzzing hive of daily activity. However, what about for those of you who aren’t looking for the limelight. For those of you who may be searching for a quiet little getaway, far from the hustle and bustle of the bigger cities. Well Beaulieu-sur-Mer is exactly what you’ve been searching for.

Beaulieu-sur-Mer is one of the smaller communes situated along the French Riviera, with a population of just over 3,600 inhabitants. Wedged between Villefranche-sur-Mer and Èze, it lies just 9.5 km from the Riviera capital of Nice and 10.5 km from the Independent State of Monaco. Beaulieu-sur-Mer rests right on the Mediterranean Sea, surrounded by a ring of craggy hills. 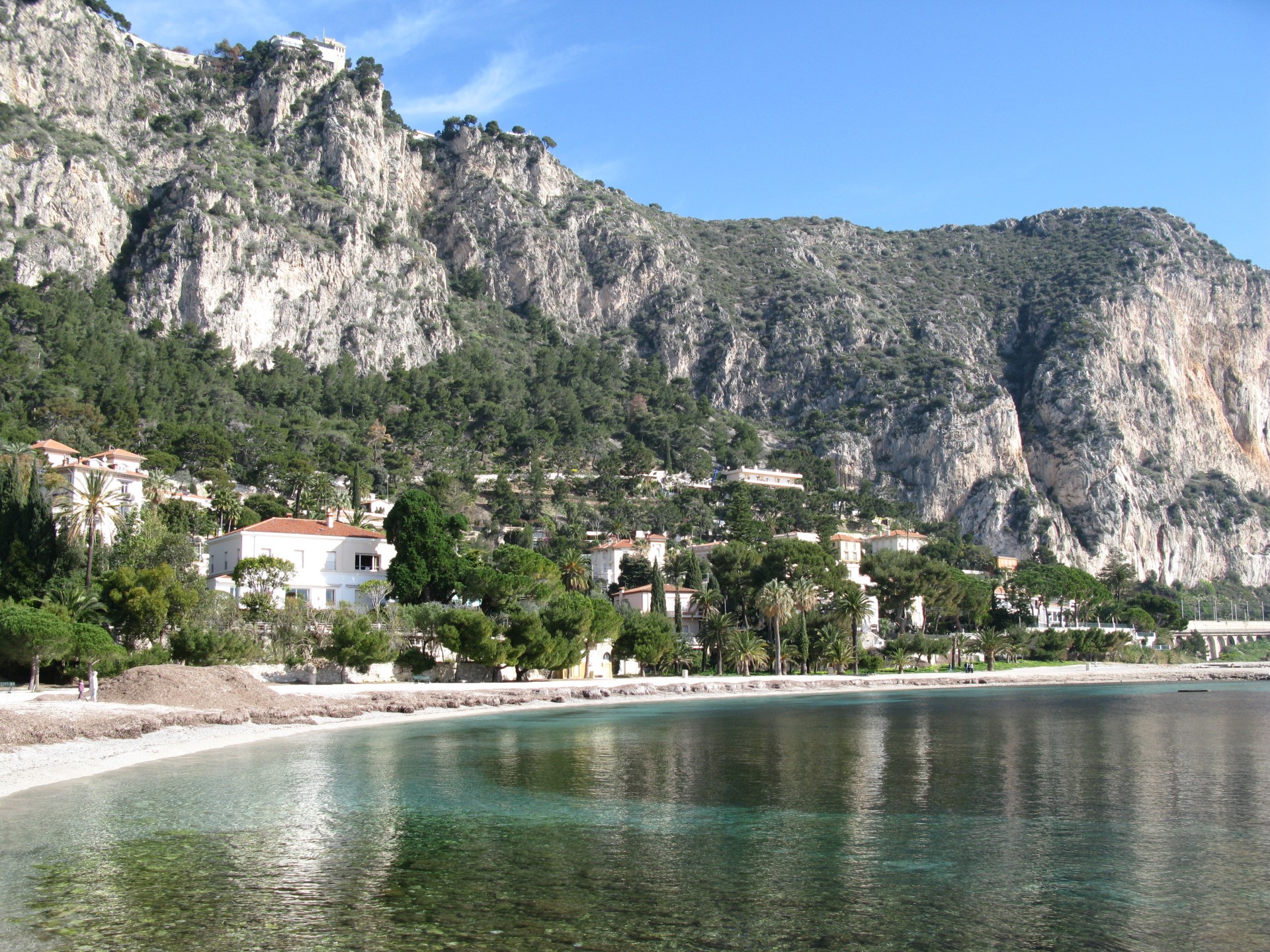 The Casino de Beaulieu-sur-Mer is a mesmerising example of ornate Belle Époque architecture. And the interior is just as elegant, if not more. And how could it not be? After all, the famous French engineer Gustave Eiffel designed it. But why does such a minute town have a casino? Well, there is a very good reason for it. Ever since the 1800’s, when tourism along the Riviera began to flourish, Beaulieu became one of the most favoured destinations for British aristocrats. And how else would wealthy Lords like to spend their evenings if not gambling? Hence the creation of the town’s popular casino.

Also thanks to the onslaught of British aristocrats that frequented the area, you’ll find a lot of establishments named in their honour. The Hôtel des Anglais for example means the Hotel of the English. While the other popular hotel Le Bristol is named of course after the county of Bristol in England.

People who read this article also read  Where is Provence ?

The miniature coastal town of Beaulieu-sur-Mer nestles itself amongst a collection of beautiful Mediterranean vegetation. From vibrant and exotic flowers to citrus trees and sprawling grass parks, it truly makes for a spectacular sight. In particular, you can’t possibly pass up a stroll through the Square Verdun, where annual concerts are held amongst the luscious flora! Or the Square Calmette gardens where there’s a stunning century old olive grove.

Beaulieu-sur-Mer’s ‘Baie des Fourmis’ or Bay of Ant sis graced by not one, but two marinas. These ports are home to a collection of over 800 boats! And they are some of the most visited along the entire south-east coast of France. Its always enjoyable to take a leisurely stroll along the bay, watching the different fishing boats and yachts go about their day. 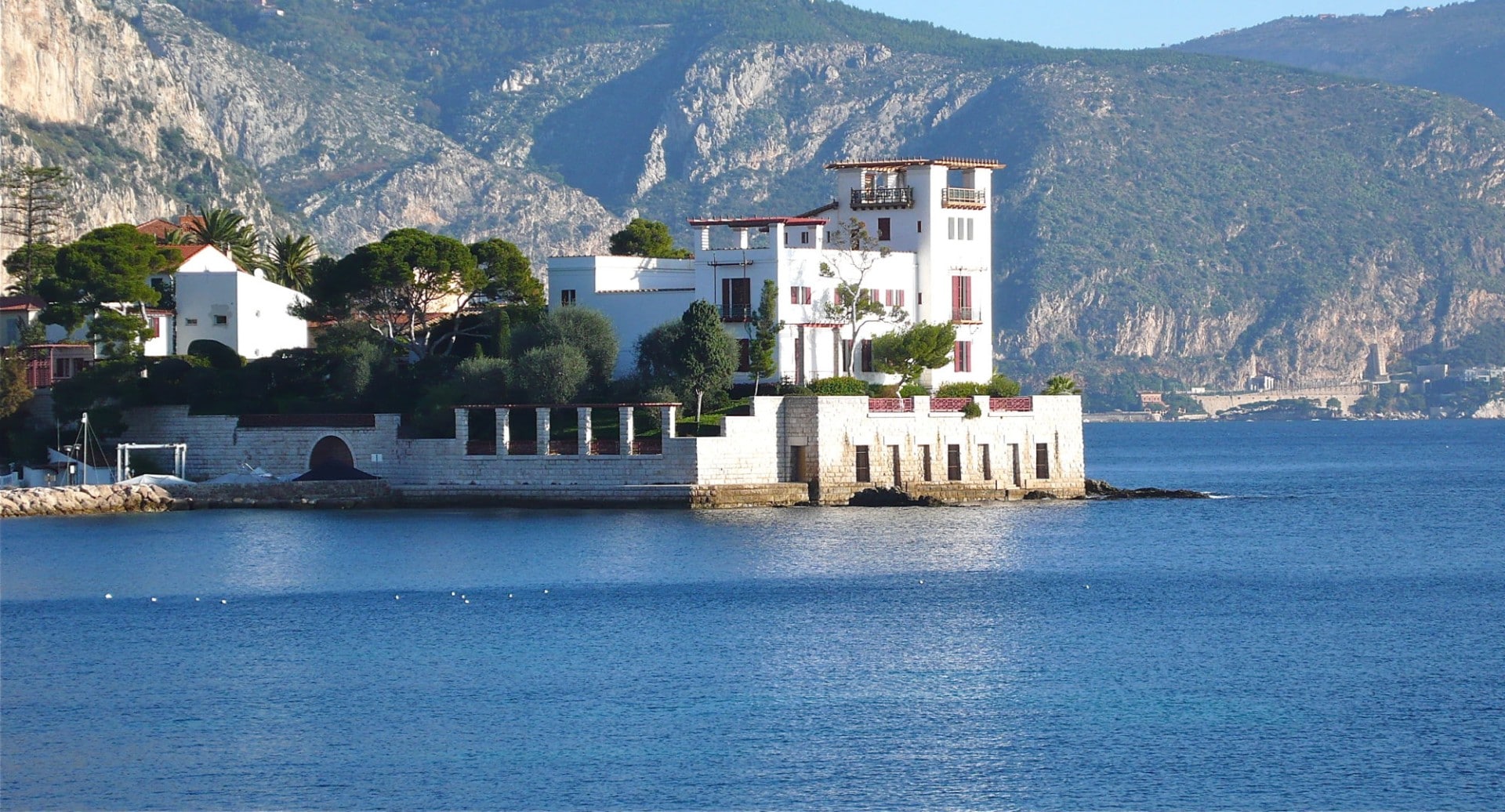 The Kérylos Villa is possibly one of the most amazing features of Beaulieu-sur-Mer. Archaeologist Théodore Reinach built this impressive building at the turn of the 20th century. Reinach was what you would call a Grecophile, meaning he was obsessed with all things Greek. As a tribute to his passions, he wished to construct a faithful rendition of a rich Athenian house from the 5th century BC. The interior of the perfectly white truly is astonishing. From the authentic furnishings to the painted frescoes and mosaics that grace the walls and floors.

Beaulieu-sur-Mer should certainly be on everyone’s list if you come to the French Riviera. But it isn’t the only amazing city here. There is still so much of the Cote d’Azur just waiting to be discovered. And what better way to do that than with a local and knowledgeable guide?! That’s why our Riviera walking tours are such a huge success amongst our tourists. We offer our walking tour in Nice, Cannes, Antibes and Monaco. So, what are you waiting for? Organise your most memorable experience yet! Either book online via our website or get into contact with us via our email (info@rivierabarcrawl.com).