What Area To Stay In Nice?

WHERE TO STAY IN NICE: THE BEST NEIGHBORHOODS

Where to stay in Nice to discover the city?

Nice is an extensive city with many very different neighborhoods. If you need to stay in Nice for a long time and live there in a sustainable way, follow our tips on where to live in Nice. When staying in Nice, you want to be in a neighborhood that is properly served by public transport, having everything you need a minute walk away from your place with an hotel next to a train station, and an area which offers some of the best boutique hotels on the French Riviera to enjoy the perfect breakfast buffet, such as at the Hotel Negresco.

Overall, the Nice center is very nice. We have a particular crush on the beautiful Victor Hugo Boulevard, Avenue Jean Médecin, but the Musicians district or the Port are also perfectly fitted for a stay in Nice, but a bit expensive because of being in the heart of the touristic area. When in Nice city center, you can find anything you want to see and do only 15 minutes from you. If you like the Belle Epoque buildings, if being centrally located at walking distance to Notre Dame church or Matisse museum, then Nice Center will be perfect for you. 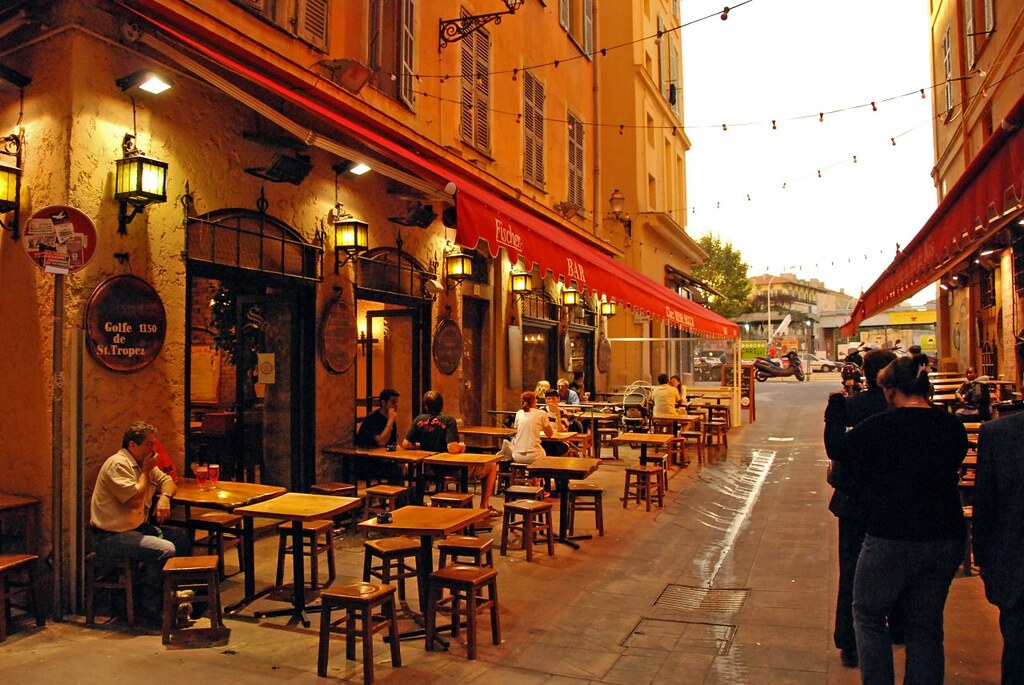 For a younger and a livelier neighborhood, look for the Vieux Nice / Old Nice. But be careful, as you should know that cars are banned in this area and that the streets are very busy from morning to evening, as well as at night … This is certainly not the quietest place in Nice. Staying or living in Old Nice requires many concessions, but you will be at the heart of the city’s nightlife and tourist activity while being 5 minutes from the sea. Here, you will do everything on foot as the most famous sites are at walking distance. The area also has some of the best hotels offering some of the glamourous life of the French Riviera. It is also home of the Cours Saleya with the flower market and the typical neighborhood life. Discover nice old town with a Free walking tour of Nice.

Or Nice Nord in French, is less suited to tourism except for the key places along the tram route. Look at the Libération, Dubouchage and Cessole and Saint Sylvestre neighborhoods, all of which are desirable places.

Nice is indeed a rather chic city and very few places are unsavory. Magnan will be cheap but city/popular oriented while Fabron, Corniche Fleurie, Sainte Marguerite, Napoleon are upscale and residential places, a little out of the way anyway. The only problem is that this part of the city is not really very alive. Only the center and the old
nice are really. If this criterion is really crucial, then it is better to focus on the Nice Centre. “La Madeleine” is the neighborhood to avoid because very noisy, impractical, a bit dirty and with a lot of traffic jam. &quot;The Mills&quot; is also to be avoided because of its higher crime rate and some insecurity … Everything else in Nice West is very nice.

Where to stay and live in Nice?

If you have you found a job, or internship, in Sophia-Antipolis and wonder where to live? Or if you just want to know where to stay in Nice for an extended period? You have to know that in Nice, it’s all about compromise. Here is are some of the most attractive districts of the city of Nice. 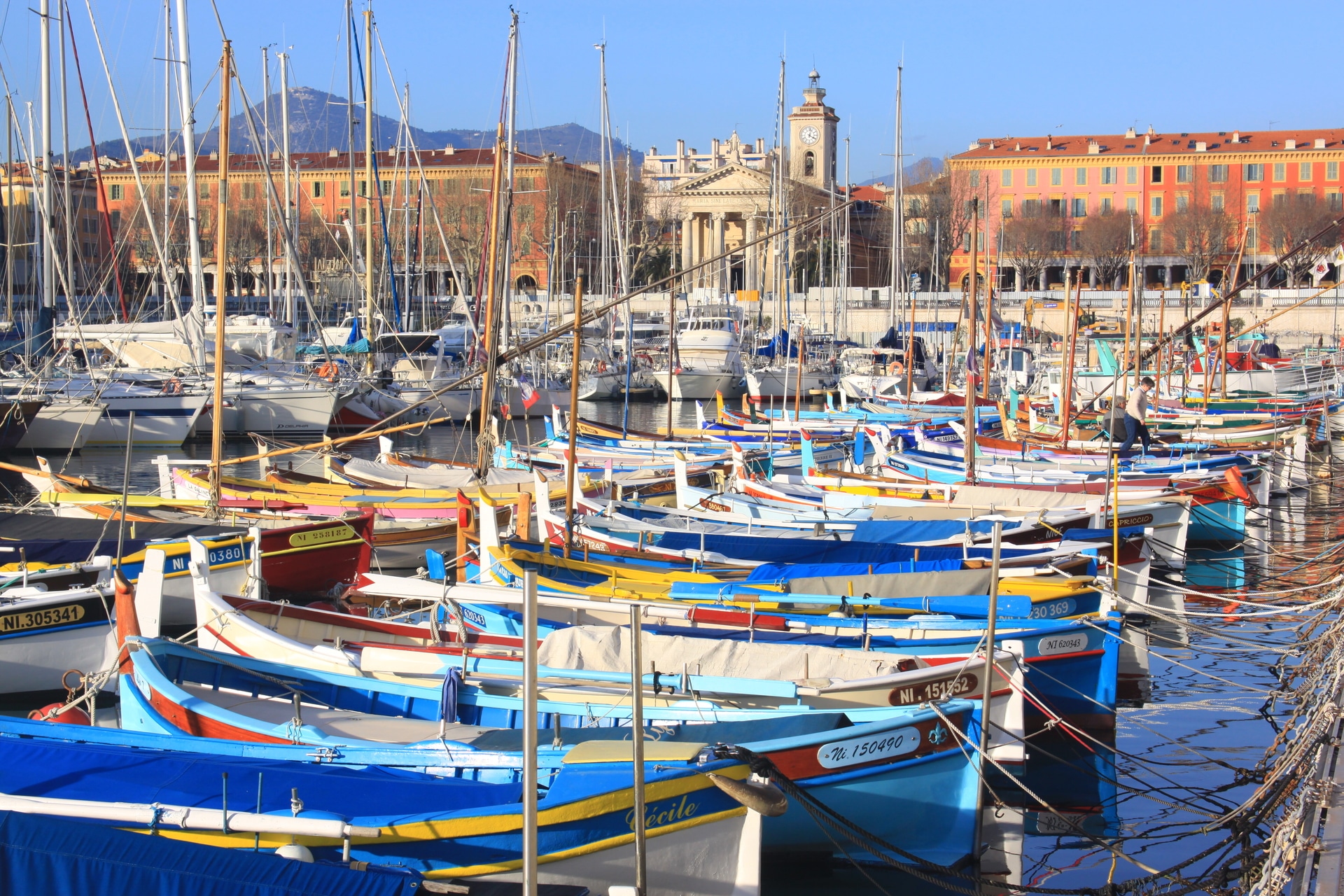 Located in the South East of the city, between Castle Hill and Boulevard Carnot, the district of Le Port is one of the city’s most traders and the most fashionable of the moment. The various bars, restaurants, and shops of the Petit Marais in Nice located between the Place du Pin and the Place Garibaldi but also the boules of Place Arson make it a place where it is pleasant to stroll and reside.

Close to the city center and quiet on the hill, the district of Cimiez with its water Palais Bourgeois and its many luxury residences remains one of the sectors of the most residential city appreciated for its local shops, its good schools, and its good neighborhood. 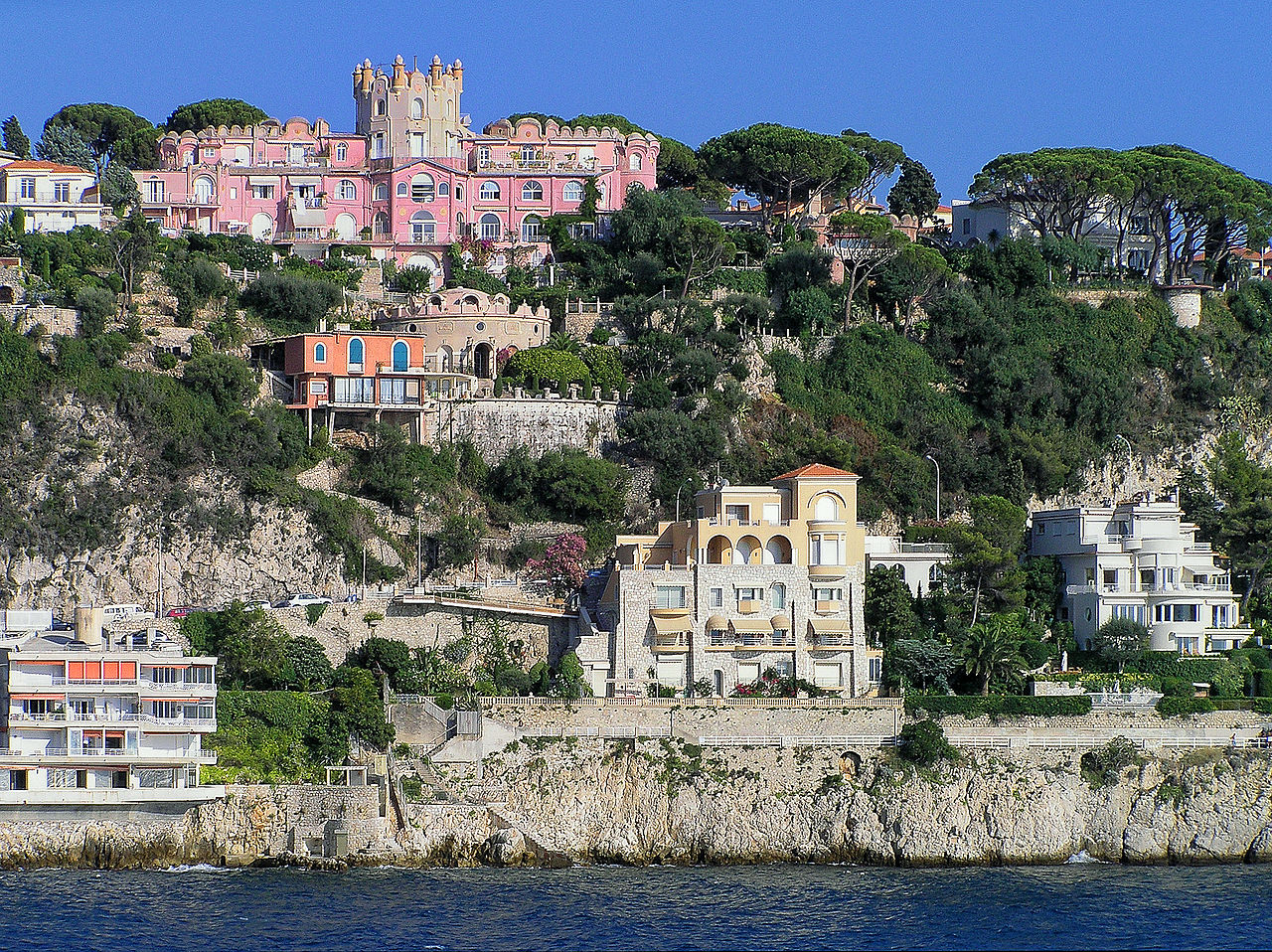 The green residential heights of Eastern Nice remain the best of the local habitat, riddled with luxury residences (swimming pool and tennis) and villas Belle Epoque. The view of Cap Ferrat is incomparable and the bay of Villefranche is one of the most beautiful in the world.

The trendy and famous Liberation district

Tram, local shops, a small market of early vegetables … This neighborhood located north of Avenue Jean-Médecin offers a pleasant living environment. The South Station has just been restored and the restructuring project will soon include 3,500 square meters of shops, restaurants, a cinematheque, a multiplex cinema, a sports center, a covered market, and a 700-space underground car park. That will push up prices by 20 to 25% in the next two or three years.

Although slightly out-of-the-way, this district benefits from the proximity of the main roads connecting Cannes to Monaco and a fast track joining the Promenade des Anglais and department stores in a few minutes. Ideal for people wishing to benefit from beautiful terraces and a view of the sea, in condominiums with frequent swimming pools and private parking, more difficult to find in the city center. By the end of the year, the second tram line will simplify urban journeys.

If you want to know a little bit more about Nice…

The best rooftop bars in Nice