Known as the Paris “red light” district, Pigalle is a famous neighbourhood with its eventful history. Everything started in the 1880s with the opening of several cabarets in the area and some well-known spots such as the Chat Noir on Boulevard Rochechouart, the Mirliton, the Marmite, the Japanese Divan (where striptease was invented) …

First, Pigalle attracted a bohemian clientele, but the opening of the Moulin Rouge in 1889 was a revolution for the neighbourhood. With the success of the place, where the French Cancan started, scandals were everywhere with all the cabarets, bars, restaurants, balls … bringing a large crowd and pimps to the neighbourhood.

This infamous reputation will last until the decline of “traditional” prostitution, the main money maker of the district, in the 1960s. 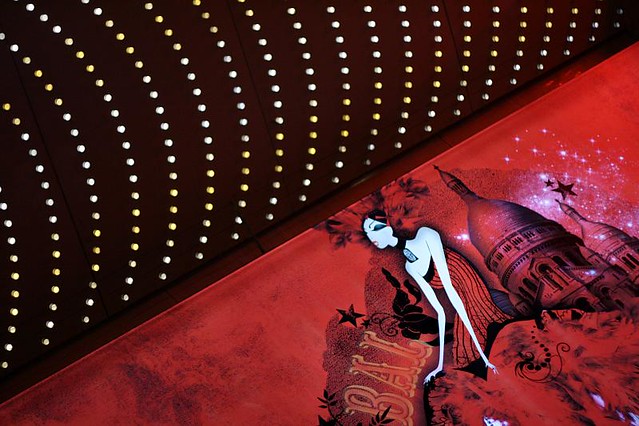 In the 1960s prosecutions increased against many hotels and other closed clandestine houses (that have been banned since 1946), and the number of prostitutes and gangs decreased too.

With the liberalization of morals, in the 1970s, the proliferation of sex shops, changed the reputation of the neighbourhood, making it more like folklore.

It was not until the 1990s, and the appearance of some concert halls, that the rebirth happened, and Pigalle became one of the best districts in Paris, appreciated for its nightlife.

The Élysée-Montmartre, the Trianon and La Cigale being some of the best places for parties in Paris. The decor of Pigalle, the neon lights, its famous places, and sites drain more and more tourists and travellers as well as locals looking for the best bars in Paris.

– Pub crawls to discover the best of Pigalle –

A pub crawl is one of the best options to discover the best bars and clubs in Paris. This is also the perfect way to have the best parties in the French capital as a tourist, as organizers of the best pub crawl in Paris will take you to the right spots. Also, as you are joining a cosmopolitan crowd, you are sure to make a lot of new friends.

What is a pub crawl?

A bit more about Pigalle –

In Pigalle, night birds have seen the changes. The sex shops and other hostess bars continue to give way to trendy bars, which seduce a new population in the South Pigalle district. Those are the streets below Pigalle in the 9th arrondissement.

This is one of the best cocktail bars in the Paris red light district. Located in a former hostess bar: the Soho Bar, with a very subdued atmosphere and a festive spirit, the Glass organizes evenings and regularly invites some of the best DJs. Mirror ball and dancing while standing on the welcome tables are a common thing here and the drinks are excellent.

An old hostess bar transformed into a rock n ‘roll road with blood-red walls. Behind the black window, cocktails and shots with the names of rockers, a wild boar head as a decoration and a screen to project movies such as the Stones Tour of 72, for example. You will find one of the best happy hours with cocktails at 5 euros, and some of the best rock DJs in Paris.

A former Cape Verdean rum factory has become a warm, colourful and tropical trendy bar. Exotic furniture, old rums, planter and some of the best African cuisine in Paris. Here, for the dishes, there is no menu, and this is the cook: Faty, who does the cooking depending on what she feels like cooking. DJs are here to make you groove on the dancefloor and this is a real change of scenery at l’Embuscade.

People who read this article also read  What is Riviera Bar Crawl Paris ?

A former surrealist cabaret of the 20s: the Pigall’s, closed in the 90s, whose decor has been kept, and is now home to the best electro parties in Paris. No sign outside and we are flirting with prohibition at this hidden address. With its long hall and its two bars, the one that wants to be the “best club of Pigalle”. The owners are pushing to create the best program of evenings, to respect the spirit and the decor of the place. 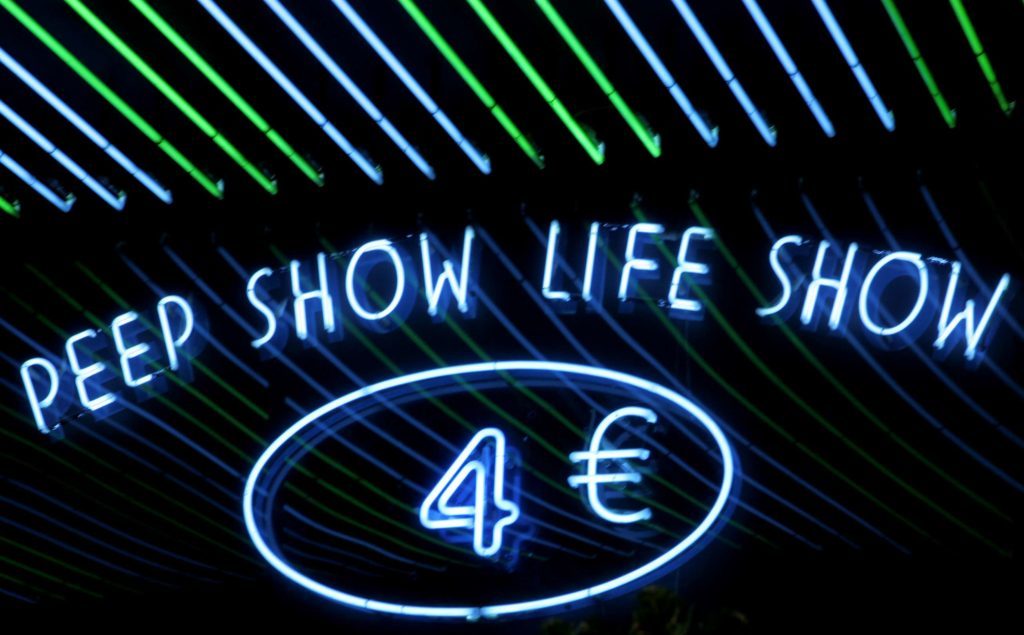 Paris at night things to do