History of the Monte-Carlo Casino 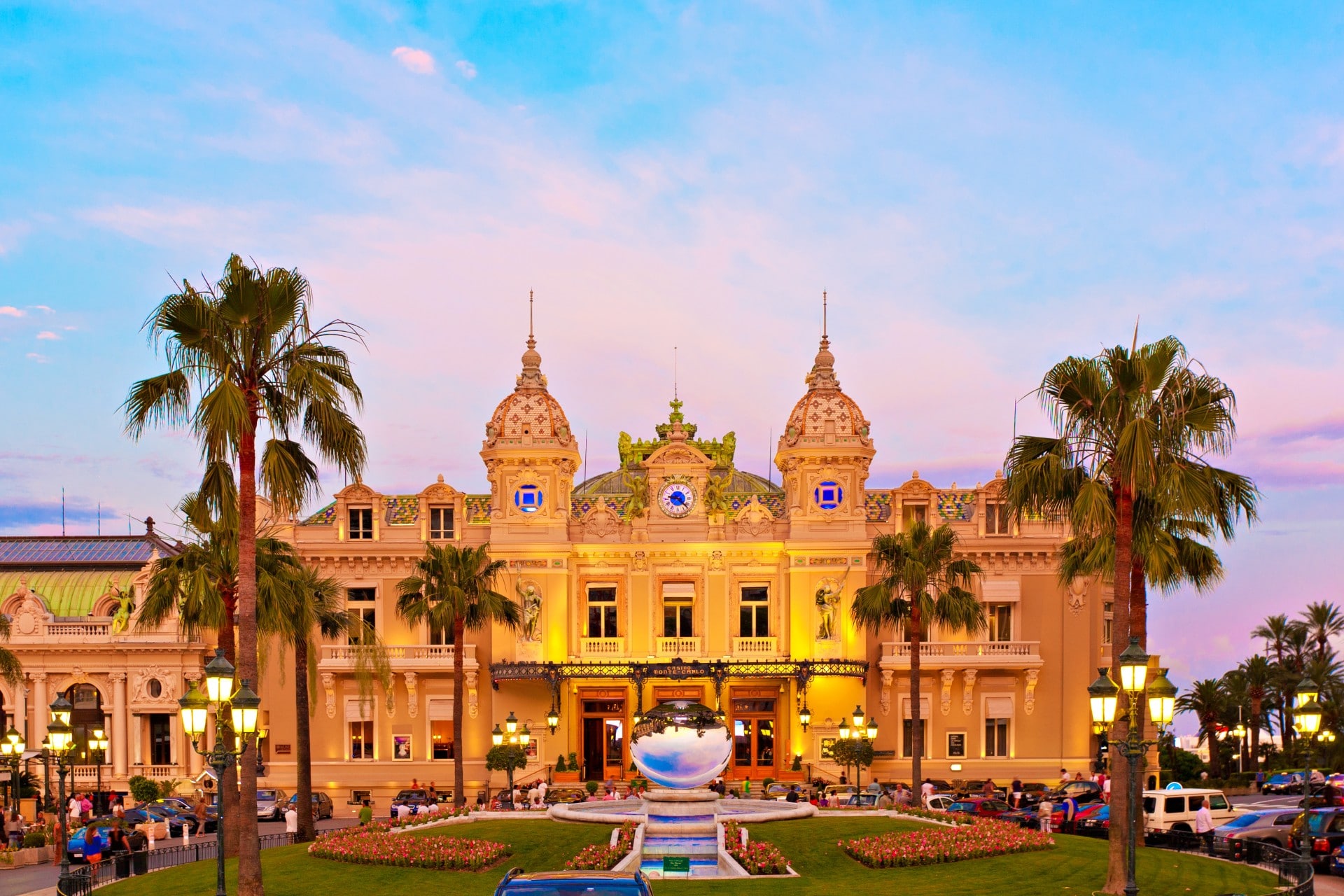 During the mid-1800’s, the Monaco royal family were facing imminent bankruptcy. The Princess at the time, Princess Caroline, proposed building a casino as a way to bring in revenue. And so, in the 1850’s, the ruling Grimaldi family built their first casino in La Condamine district. Unfortunately however, the lack of roads connected to Monaco made it inconvenient to get to. What’s more, if one were to make the long trek to Monaco, there were no quality hotels and restaurants to cater to these foreign aristocrats. And so the casino never truly took off.

By the 1860’s however, things took a turn for the better. There was now a direct road connecting Monaco to the rest of the Riviera. And even better still, there was now also the Hôtel de Paris and Café Paris to cater for visiting guests. This of course was a major stepping-stone, and the royal family made their second attempt at opening a casino. This one grander and more elegant than the last. Not long after its opening, the casino accounted for over 95% of Monaco’s revenue! Saving the country from bankruptcy and earning a reputation as one of the most prestigious casinos in the world.

Where is the Monte-Carlo Casino?

The Monte-Carlo Casino is in the district of Monte-Carlo of Monaco. Hence how it ultimately received its name. Monaco itself is found along the south-east corner of France, within a region referred to as the French Riviera. Despite being entirely surrounded by France however, Monaco is actually its own Independent Country. The second smallest in the world in fact, after the Vatican. Conveniently, the Casino is right between the Hotel de Paris and Café Paris. So guests never have to travel too far from their their suites to the casino. Its also a 5 minute walk from the train station! So perfect for anyone visiting from somewhere else along the Riviera.

When was the Monte-Carlo Casino Built?

Prince Charles, son of Princess Caroline, commissioned the construction of the Casino de Monte Carlo in 1863. This rather impressive monument was the work of a well-known French architect by the name Charles Garnier. A man most famous for having built the Garnier Opera house in Paris. In fact, within the casino, you will find the Salle Garnier, a mesmerising concert hall built after the likeness of the Paris Opera. The Opera is still very much in use, and people are more than welcome to attend its shows. 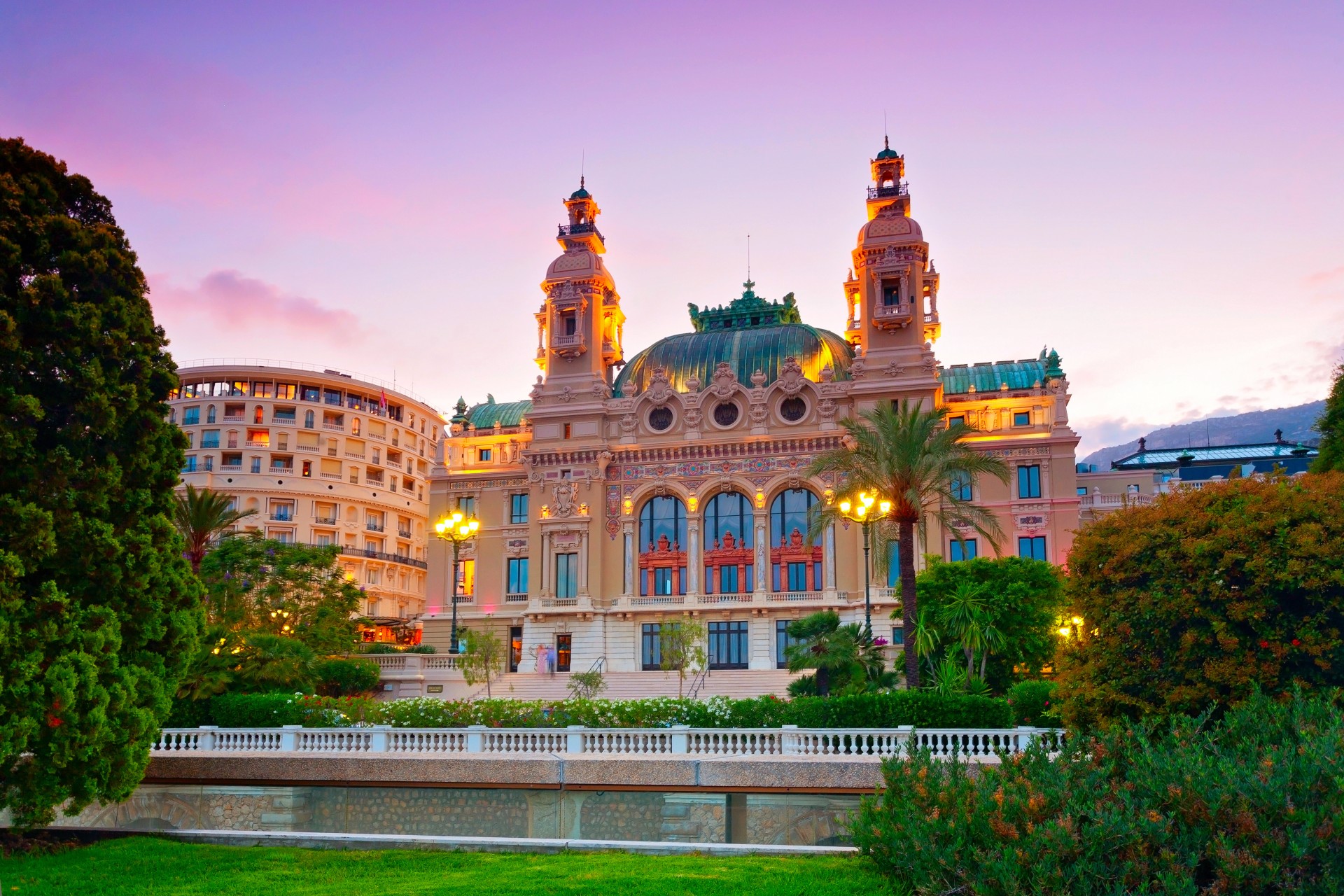 How to get into the Monte-Carlo Casino?

The Monte-Carlo Casino is open to absolutely anyone. However, an important thing to be aware of is that you cannot gain entry unless you bring along your passport as proof of ID. A seemingly odd requirement, however, the reason behind this is that citizens of Monaco themselves are not permitted to gamble in the casino. Another little fact to be aware of is that there is also an entry fee of EUR 17.

If you don’t want to gamble and just want to take a quick look around in the casino lobby, then you’re more than welcome to do so. There’s absolutely no charge, and all you have to do is go through a quick bag search before entering. Super quick and hassle free!

How many casinos in Monte-Carlo? 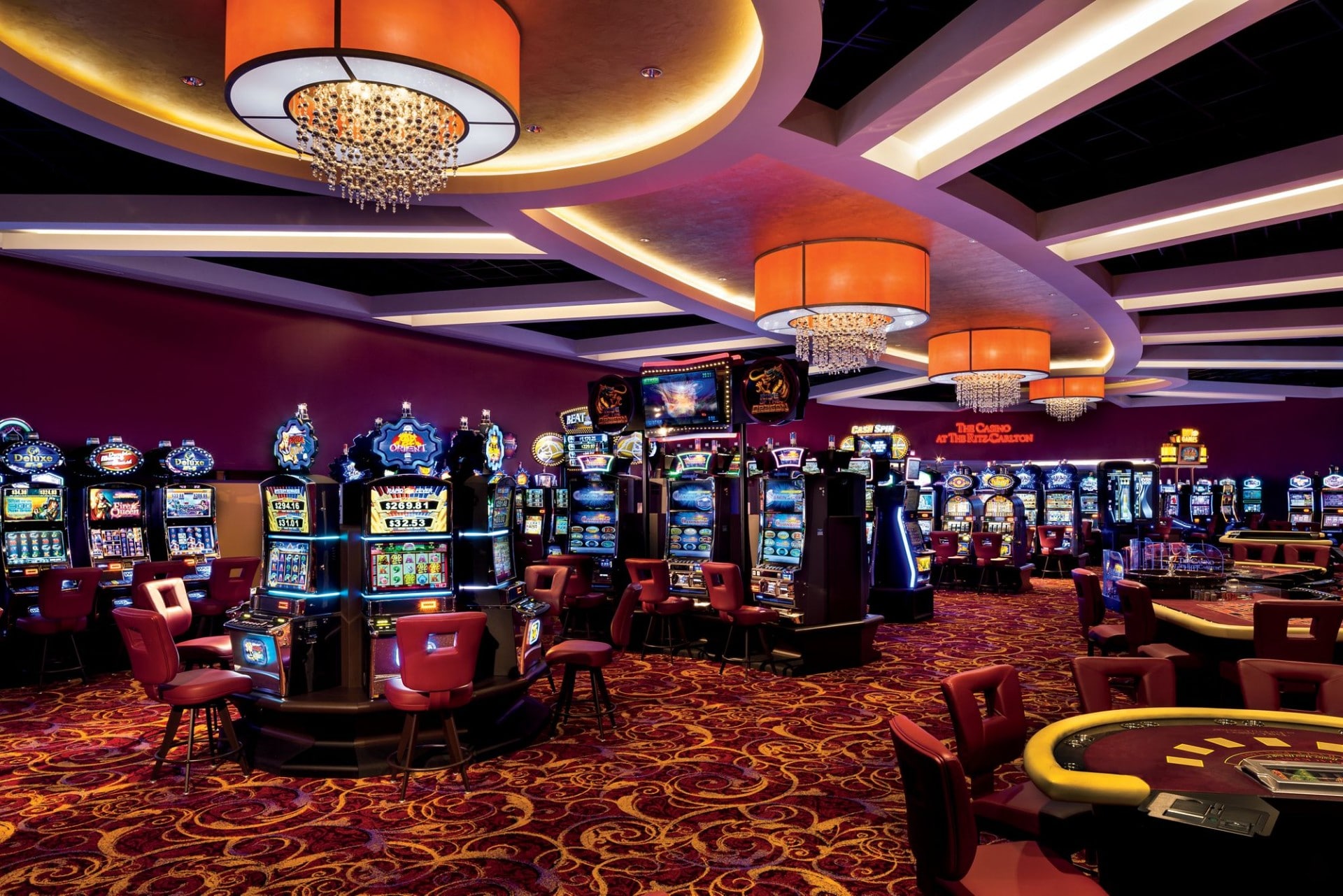 Within the casino, there are over 6 different sections for you to enjoy:

People who read this article also read  French Riviera for a week: the complete travel guide

What is the dress code for the Monte-Carlo Casino?

Who owns the Monte-Carlo Casino?

When the casino was established, ownership fell to the Société des Bains de Mer de Monaco. This society operates in the accommodation, dining, entertainment, and gambling industry. They run a number of Monaco’s biggest properties, the most notable being of course the Casino. But, they also operate the Opéra de Monte-Carlo, as well as the Hôtel de Paris.

The Monte-Carlo Casino has featured in several classic Bond films. First featuring in ‘Never Say Never Again’, before showing up again in GoldenEye with Pierce Brosnan. However, its most notable feature was in the adaptation of the movie, ‘Casino Royale’. A fun little fact for all you Bond lovers, it was actually in Monte Carlo that the famous catchphrase “Bond, James Bond” was uttered for the first time.

Want to discover more of what Monaco has to offer? Then a Monaco Private Tour is the best way to go about it! Discover even more of the country’s best sights and attractions. And believe me, Monaco has many of them. From the Prince’s Palace to the Grand Prix circuit and even the St. Nicholas Cathedral. There’s so much still to be explored.

And some of the great benefits of a private tour? You get to personalise your tour to suit your schedule. Want to begin the tour at 11 am? Or want to stop somewhere during the day for lunch? Well no problem! We can organise the ideal day out for you and your group in as little as 72 hours! Plus, you benefit from from a more intimate experience with your guide. No rowdy tourists surrounding you and taking away from your experience. Just your very own personal guide. Here to answer all of your questions and make sure you have a memorable experience.

Hoping to get a peek at Monaco’s nightlife while you’re here? Well then lucky for you we also offer Private Monaco Bar Crawls! Party the night away with millionaires in some of the best venues in the country. It’s not every day you get to vacation on the French Riviera, so why not splash out and make the most of it.

Where to go in Monaco