How to get from Villefranche port to Nice

One of the most beautiful towns in the French Riviera is Villefranche-sur-mer. With stunning views and a charming old town, Villefranche should not be missed during your stay. There are spectacular beaches, such as Plage de Marinieres, all along the seafront. These beaches are sandy, unlike the pebbled beaches of Nice.

From the beach, you can look up to see an old fortress at the top of Mont Alban. Built in the 16th century, this fortress was a military lookout. There is also a citadel beside the port that was built in the same period. There are now three museums, an open-air cinema, and mayor’s office all located inside of this citadel.

Along the seafront there are also many good restaurants and terraces. Be sure to stop for a drink or a meal with a breathtaking view of the bay. Wander a few streets up from the sea into the old town and you’ll find quaint narrow streets. Here there are even more restaurants and little shops to browse and enjoy. Be sure to take a quick trip down Rue Obscure, a dark covered street that looks like a secret alley. Built under the harbour, this street dates back as far as the 13th century.

Where is Villefranche sur Mer Located :

The town of Villefranche-sur-mer is between the Cap de Nice to the west and beautiful Saint-Jean-Cap-Ferrat to the east. It also has one of the deepest natural harbours in the Mediterranean Sea. For this reason, Villefranche was an important naval port through the centuries. Nowadays, the large cruise ships visiting Nice will stop here in the harbour. Cruise guests then take ferries from the ship to Port de la Darse. This Port is next to the historic old town in Villefranche-sur-mer.

From Villefranche port to Nice by Taxi

From Port de la Darse, tourists can take a short taxi ride to Nice. The trip by car is a little more than 5 kilometers, and will cost around 40 euros. The taxis will take you around Mont Boron along the Cap de Nice, past Port Lympia and into the old town of Nice. However, it is also very easy and much cheaper to take public transit between Villefranche, Nice, and Monaco. You can get from the Villefrance Port to Nice by bus or by train in just a few minutes for less than 2 euros. 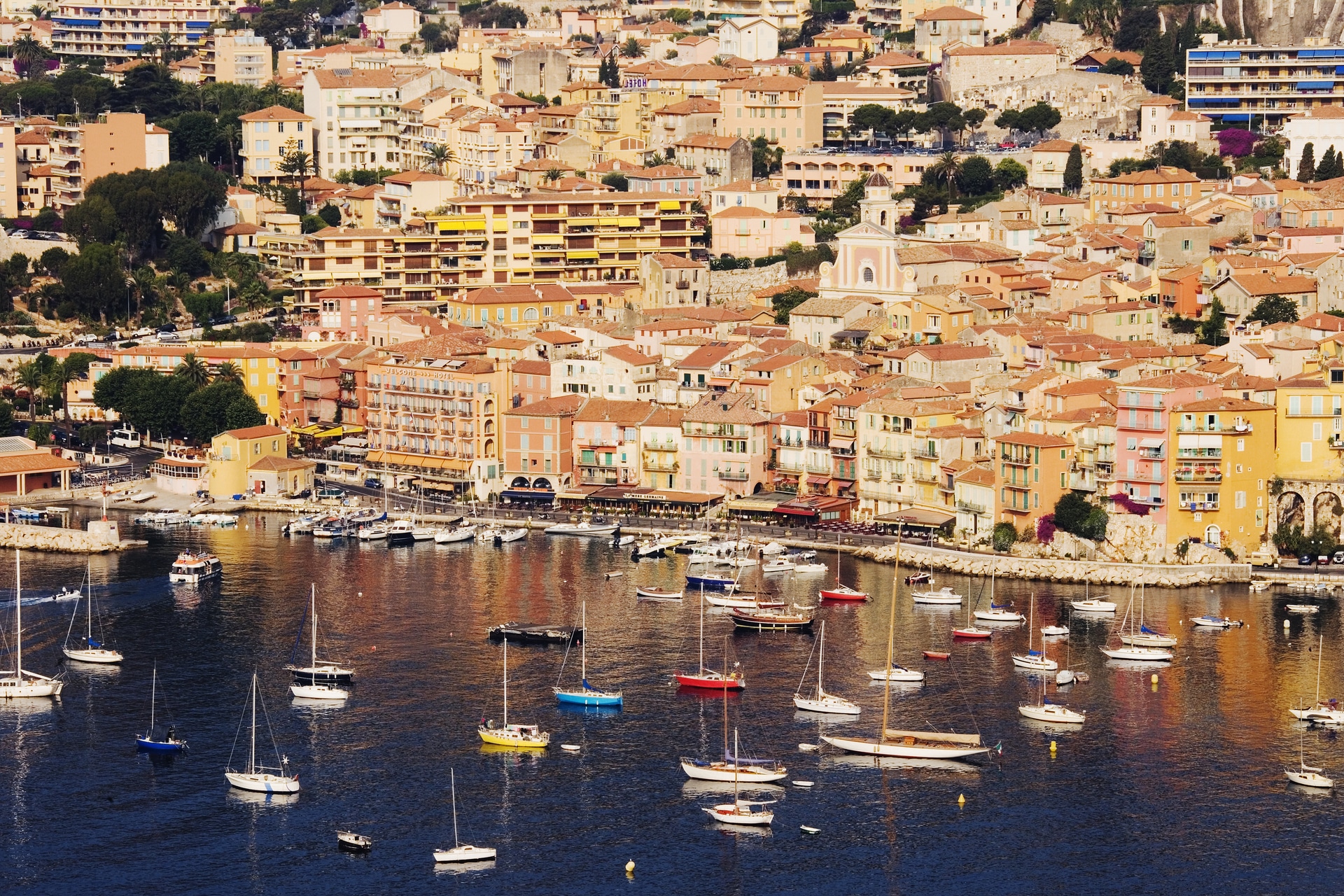 From Villefranche port to Nice by Bus

Lignes d’Azur buses travel from Nice to many towns along the Riviera, including Villefranche-sur-mer and Monaco-Monte Carlo. The Lignes d’Azur bus 100 is the easiest bus to take for guests traveling from the Villefranche Port to Nice. This bus departs around every 20 minutes throughout the day. The closest and easiest bus stop to catch the 100 bus from Port de la Darse is called Octroi. You can walk up the hill to this bus stop in a few minutes from the port in Villefranche

The bus stop is found on Avenue du Marechal Foch across from the park. The 100 bus will arrive at Le Port bus stop in Nice in around 15 minutes. For those staying in Nice, this is the same bus stop where you can catch the 100 bus in the direction of Monaco and Menton. Tickets for the bus can be bought from the bus drivers with cash for 1.50 euro. The 100 bus usually runs from around 06:00 a.m. in the morning until around 08:00 or 09:00 p.m. in the evening, depending on the day. Timetables can be found on the Lignes d’Azur website.

From Villefranche port to Nice by Train

It is also possible to take the train from Villefranche Port to Nice. Local SNCF/TER Trains stop in every town along the Riviera between Nice and Monaco-Monte Carlo. The trains run very often, and you can usually catch a train from Villefranche-sur-mer to Nice around every 30 minutes. The Villefranche-sur-mer train station is found just above the beach, about a ten-minute walk from Port de la Darse and the old town of Villefranche. Tickets for the train can be bought in advance online or from the ticketing machines. These machines are located at the train station, but you will need to validate your ticket from the machine before boarding the train. A one-way ticket from Villefranche to Nice will cost 1.90 euro. The train will take about 8 minutes to arrive at main train station, Nice Ville. 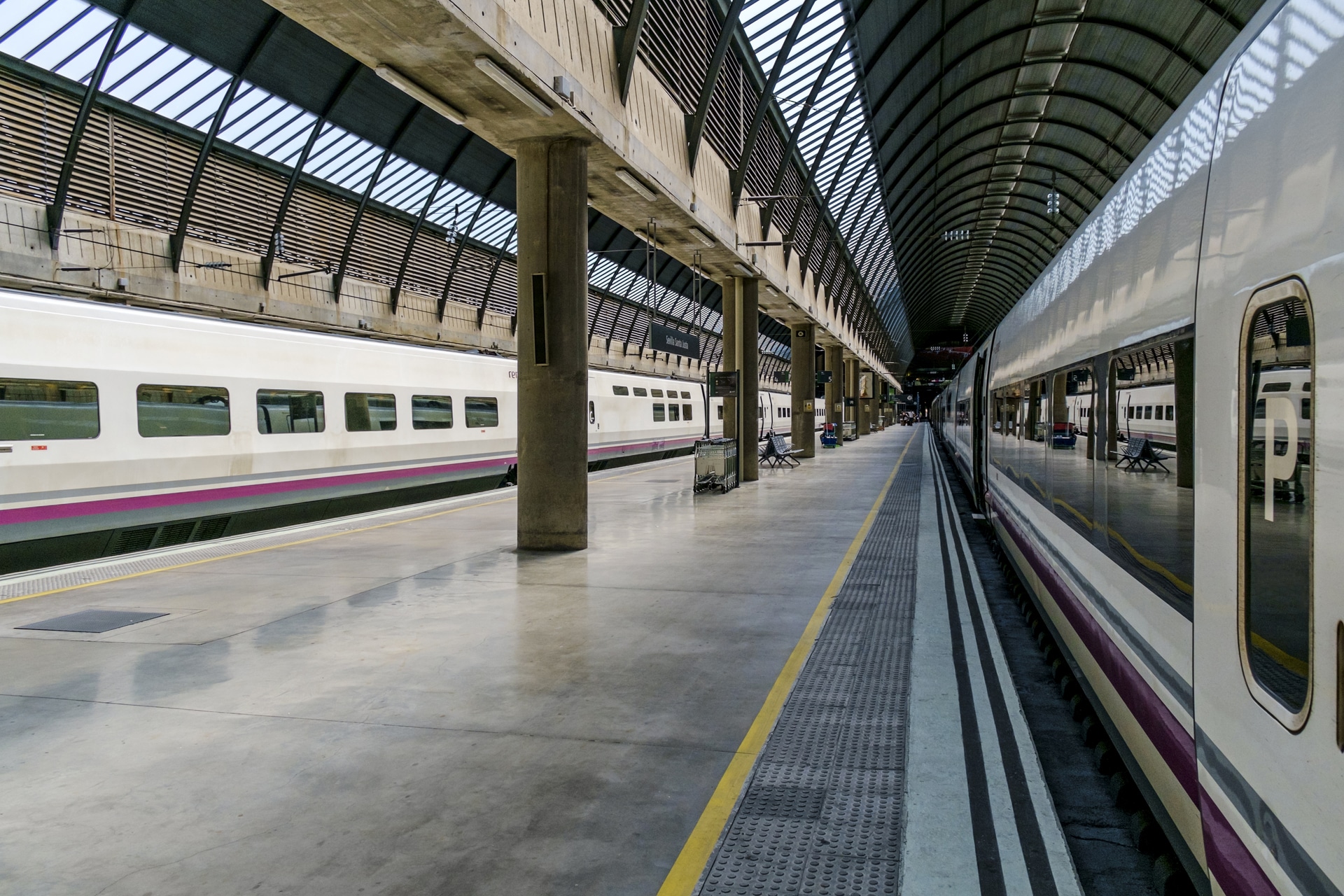 Discover the best way to experience the French riviera with a local private guide :

For any enquiries feel free to contact us at info@rivierabarcrawltours.com