The French Riviera is the ideal holiday destination for all the family. Whether you’re looking for sunshine, history, hiking paths, etc, you know you’ll find it here on the Cote d’Azur. The problem is finding enough time to explore all these wonderful things! Well lucky for you, when it comes to French Riviera Sightseeing Company’s, we’re one of the best. So, we’re here to give you our top sightseeing recommendations so you can discover the very best that the Cote d’Azur has to offer.

The famous French Riviera stretches for 550 miles along the South-East coastline of France. Though having no official borders, it is believed to range from the Cassis commune in the west, all the way over to the town of Menton which lies upon the French-Italian border. The region attracts over 10 million international tourists annually. And for good reason. The Riviera benefits from up to 330 days of annual sunshine, 115 kilometers of coastline, 18 golf courses, 14 ski resorts and 3,000 restaurants. So, wherever you go along the coast, you can be sure that there’ll be plenty to do!

Highlights of the French Riviera

The city of Nice is practically the capital of the Provence-Alpes-Côte d’Azur region. The fifth largest city in France, yet the second most visited tourist destination. Paris being the first of course. Out of the 10 million tourists who visit the French Riviera, 5 million of them come to Nice alone. So, what make this rather small city so appealing to its international visitors? Well, where do we even begin?! The city of Nice has a fascinating and longstanding history. From Greeks and Roman civilizations to Sardinian rule, Nice has a rather intricate backstory. What’s more, the picturesque scenes here in the city are enough to make anyone fall in love. From the viewpoints which overlook the city. To the Promenade des Anglais which stretches all along the coastline. And even to the Open Sky Art Museum which we have littered around the city. You’ll never get tired of the scenery here.

People who read this article also read  Where To Go Out In Nice? 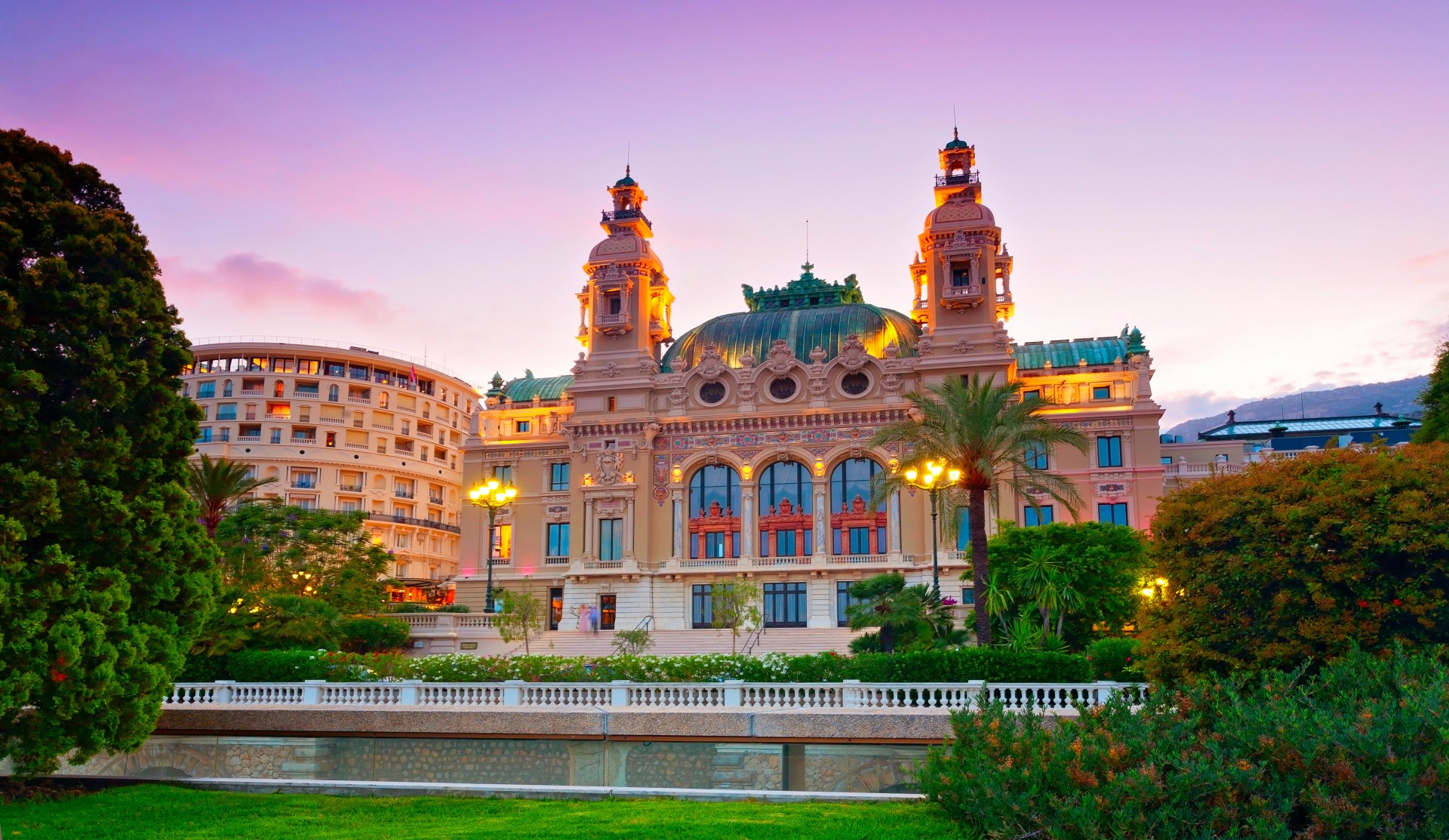 The Independent State of Monaco, known by many as a playground for the rich and famous. But it has so much more to offer than just that. The country’s history is quite a unique one, unlike like any other European country. Its ancestry aside, Monaco is home to a range of enchanting monuments and sightseeing attractions. The Monte-Carlo Casino and the Formula One Grand Prix track are a must-see if you visit. My personal favourite is the Exotic Gardens perched into the side of the hill. Wherever you go throughout the city, you can’t escape to charming and tranquil atmosphere the country exerts.

Ready to strut your stuff on the red carpet? Well then Cannes is the place to go. But the city has more to offer than just its reputation for being a meeting hub for some of the biggest names on our television screens. From the gorgeous white sandy beach along La Croisette to the charming Old Town of Le Suquet, you’ll find it difficult to leave. Cannes is also one of the most prestigious cities along the French Riviera, so if you’re looking to take a peek at some Chanel or Louis Vuitton then you’ll find them here around every corner!

Located half-way between Nice and Cannes, Antibes is a rather small port town. But that by no means suggests that you should skip it on your travels! Antibes is most famously known for being home to Port Vauban, the largest marina in the Mediterranean Sea. The port is home to some of the biggest and most luxurious cruise ships and yachts in the world. Definitely something worth checking out. The collection of boats truly makes for quite the sight.

This very small 16th century village, with its population of just 3000 inhabitants, is a series of enchanting cobblestone streets weaving between one another. Possibly one of the most stunning villages all along the South of France. For anyone who may be interested in the sport Pétanque, well right here in Saint-Paul-de-Vence is where you’ll find one of the most prestigious playing fields for it. But be careful not to lose, loser has a rather unfortunate punishment!

People who read this article also read  What is Riviera Bar Crawl Paris ? 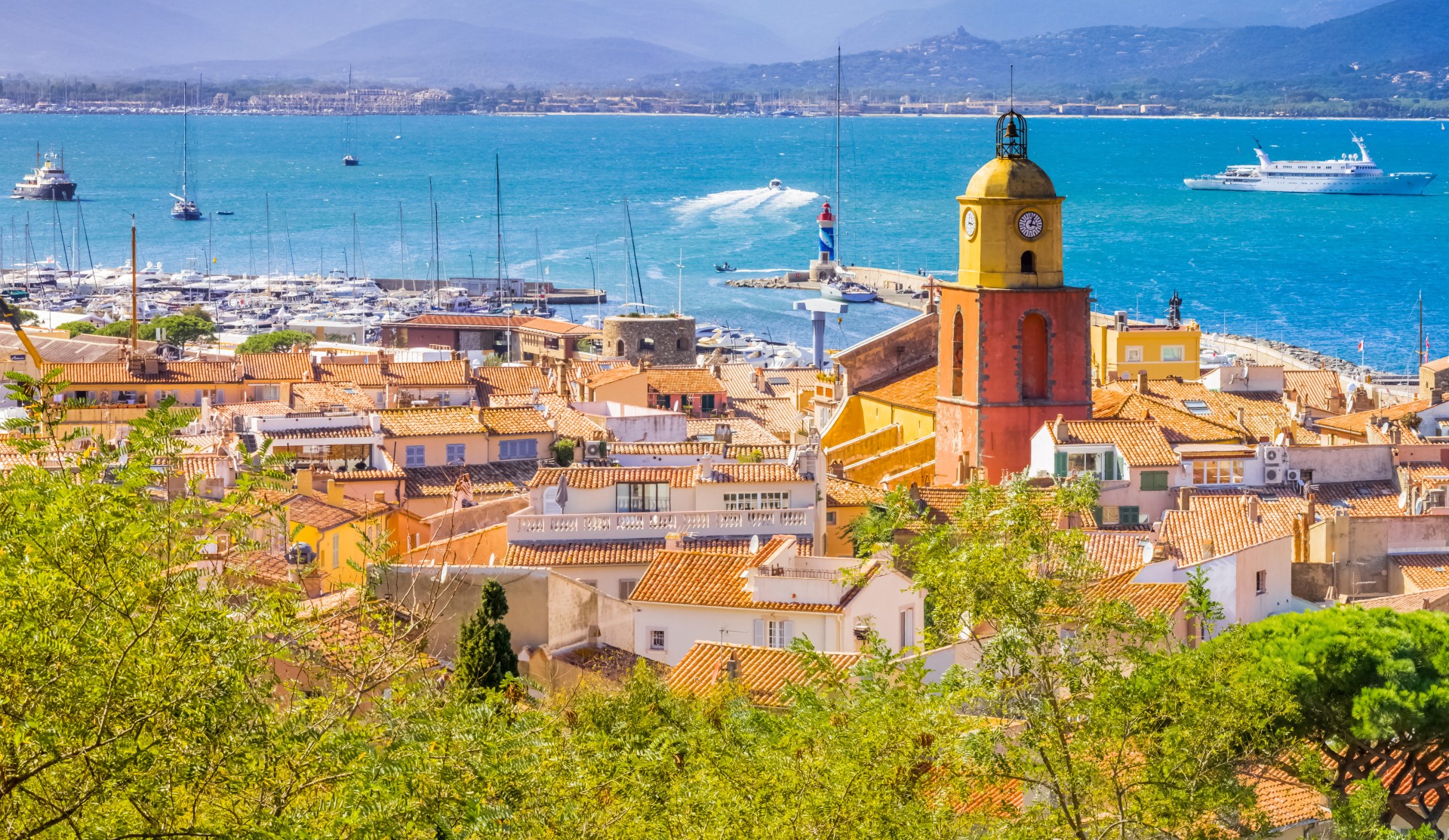 Most of you may know Saint Tropez for having starred in a number of Hollywood films. Take a walk along the port and you’ll understand why. The deep blue open sea and the vibrant fishing boats look like something out of a painting. If you come a little more inland you’ll discover the cities still standing 17th century citadel.

Boarding the city of Nice, Villefranche-sur-Mer should be at the top of everyone’s list. With one of the most beautiful beaches and old harbor in the Mediterranean, it’s the perfect getaway for anyone looking to escape for the bustling of the bigger cities. Villefranche has a range of quaint features that tourists always seem to enjoy. Take a stroll through the ‘Obscure Street’ or explore the gorgeous gothic church of Saint Michel.

Visiting any city on your own terms is always a fun experience. But actually knowing the how and why behind it all is what really makes the experience memorable. Hence, why we offer so many fantastic walking tours for all our lovely tourists to enjoy! Our company offer free walking tours in Nice (Day or Night), Cannes and Antibes. Yes, you heard correctly, FREE! We don’t believe in keeping our wonderful history to ourselves and are happy to share it anyone who’s willing to listen. Our local and bilingual tour guides will take you on a journey through time. Follow them through the quaint cobblestone streets of the Old Towns and to some of the best sightseeing spots along the entire Riviera.

We also offer exciting walking tours in the Principality of Monaco. And for the affordable price of just EUR 35! Monaco, despite being the second smallest country in the world, has a vast and enriching history. Ever wondered why Monaco isn’t a part of France despite being entirely surround by French cities? Or why it’s considered a Principality instead of a Kingdom? Well these are all questions that will be answered throughout the tour!

If you’d be interested in discovering some of these cities in a more fun and unique way, then why not consider taking part in some of our Food and Wine Tasting Tours?! Discover the great taste of the French Riviera one bite/sip at a time. You’ll get to sample some of the local specialties here in the region while also exploring different hidden corners of the city.

Contact us for Your French Riviera Private Sightseeing tours with Minivan:

The French Riviera has so much for you to discover! have any questions in regards to our tours and activities? Well then don’t hesitate to contact us via our email: info@rivierabarcrawltours.com.