French culture is renowned for many things. Its evolutionary writers, exquisite wines and impressive architectural structure. But most importantly, its known for its food. So much so in fact that in November of 2010, French Gastronomy was added by the UNESCO to its lists of the world’s “intangible cultural heritage”. And if that doesn’t go to show the significance of French cuisine then I don’t know what will!

Fascinatingly about France’s food culture is how diverse it is throughout every region. In the northern regions of Normandy and Brittany, they enjoy specialties such as creamy Camembert and deliciously fluffy Galettes.  The eastern regions around Burgundy are home to mouth-watering dishes such as Bœuf Bourguignon and Poulet à la Comtoise. In cities such as Bordeaux in the west, special dishes are characterised by Black Périgord Truffles or Foie Gras.

And then of course you have the south. The gastronomy of the Côte d’Azur is a particular treat. Thanks to its proximity not only to the sea but also to Italy, it’s a perfect blend of French, Italian and Mediterranean cuisine. Unlike anything else you’ll find in France. Or even the world!

Cuisine of the Côte d’Azur 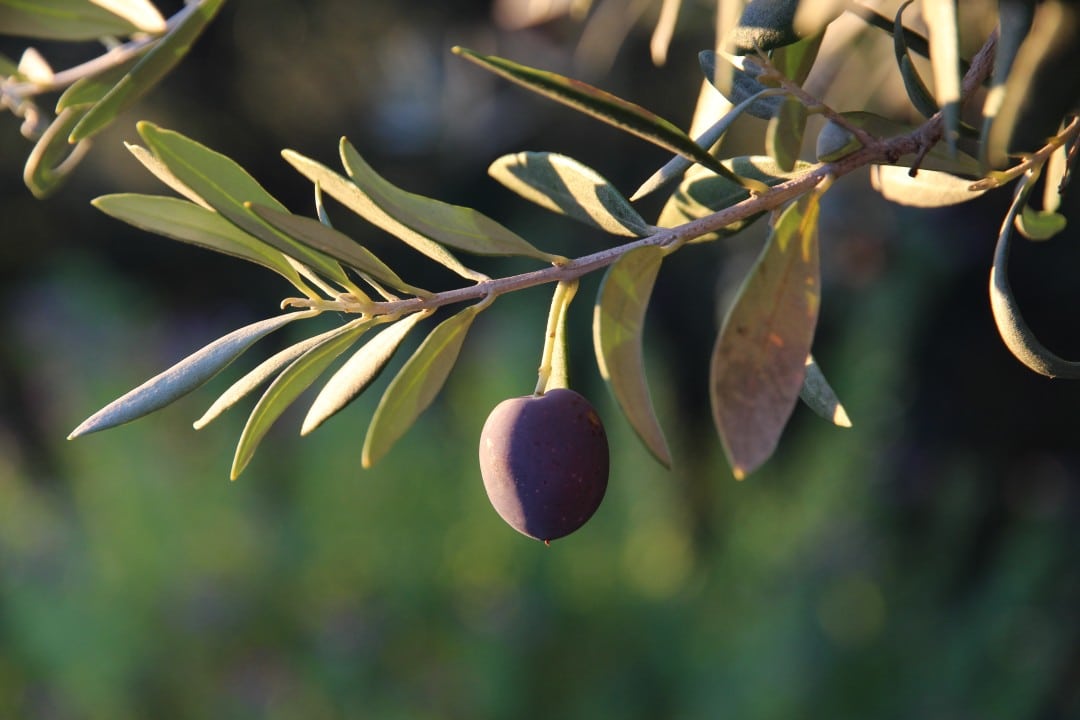 Food here in the south of France is rather simple. Although, that doesn’t for one second mean that it won’t have your taste-buds dancing around your mouth! The region enjoy many dough based dishes. Pissaladière is a particular local favourite. Locals here also enjoy a lot of fresh ingredients in their meals. Whether that’s the freshly produced vegetables from the local Provençal markets or the freshly caught marine creatures procured from the depths of the Mediterranean Sea. Either way, the quality of the food truly is the mouth-watering.

But with that being said, the true highlight of cuisine here on the south-east coast, is the olive oil.

As a central ingredient in the majority of the Mediterranean diet, olive oil can make all the difference. The sun-kissed regions of the Côte d’Azur produce some of the best quality of Olive Oil in all of Europe. The region of Provence is littered in magnificent olive groves. Many of which have stood here for centuries. Thanks to its high quality grade, olive oil from the region is considered Extra Virgin, meaning it has an acidity level of less than one percent. 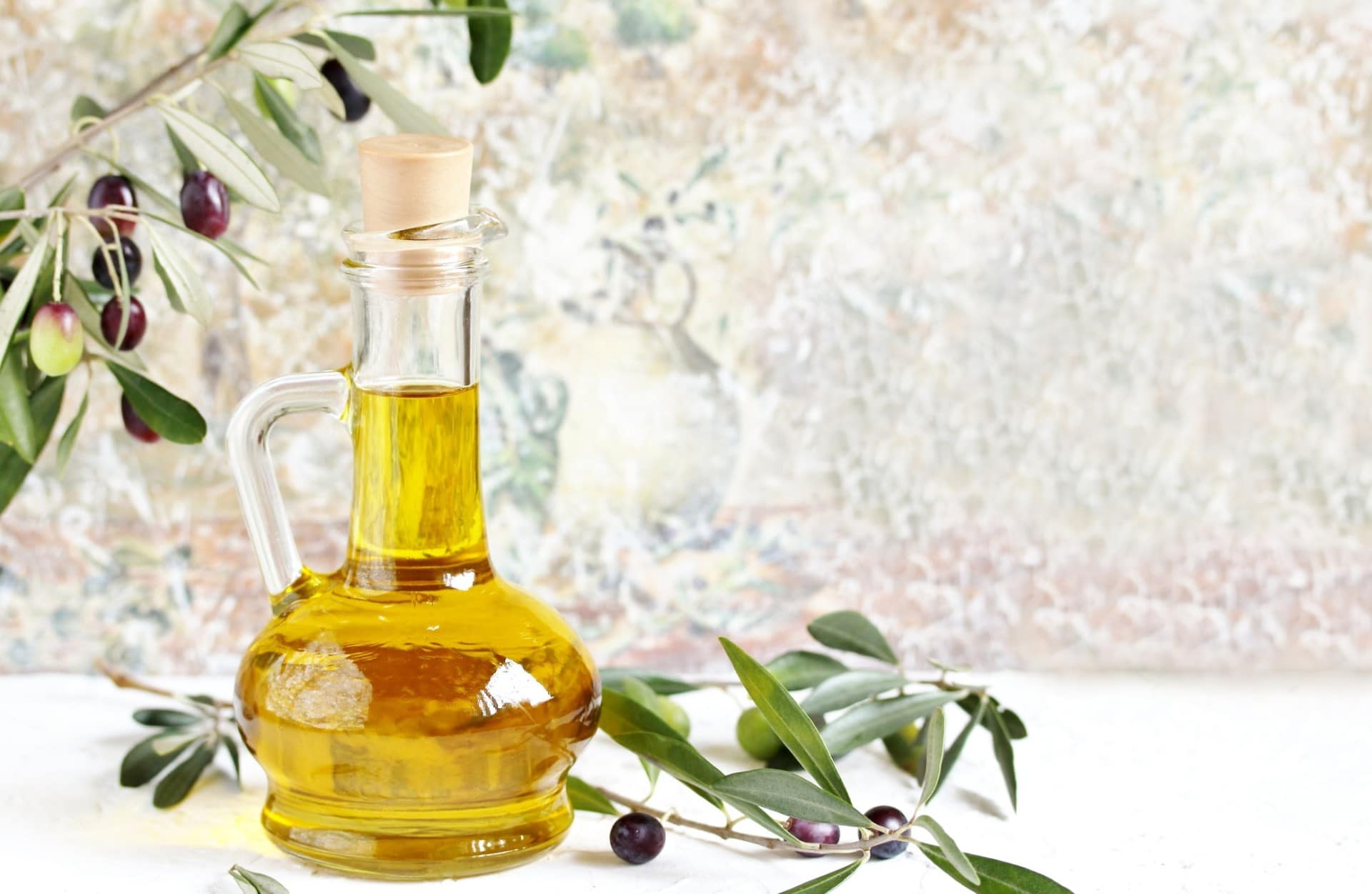 If you’re looking to discover the true extent of France’s olive oils, then Nice is certainly one of the best places to do it. Located in the Nice’s enchanting Old Town, the Oliviera restaurant is one of our most highly recommended diners in the city. Their expert kitchen staff whip up some of the best examples of traditional Niçoise cuisine. But the olive oils used are what truly make it stand out.

The owners of the establishment are truly passionate about the ingredients used in their food. So much so that they have even been known to sit down with guests and teach them all about the time and effort that goes into producing a single extract of Provençal olive oil.

If you’d really like to get an insight in the Riviera’s food scene, then our Nice Food Tours are also a terrific option! Not only is it a fun and unique way to explore the city, its also a real palette pleaser. Enjoy up to 15 delicious sampling of local cuisine (along with a glass of wine or two). You’ll get to taste some of Nice’s best dishes, such as Socca, Pan Bagnat and many more (we won’t ruin the surprise).

If you’re interested in finding out more about culture on the Côte d’Azur, then be sure to check out more of our articles via our website. Or, for tour bookings and queries, don’t hesitate to get in contact with us via our email: info@rivierabarcrawl.com