Where are the bars in Nice ?

WHERE ARE THE BARS IN NICE?

Nice is one of the great representatives of the Côte d’Azur: the summer nights are soft, lively, with people outside and on the terraces of the bars of the city … To go out at night, there are not thirty- six neighborhoods where to find bars in Nice: almost everything happens in Nice Old Nice, then we cross a few bars in the direction of the beach or the port, obviously … There are so many bars in all the city center of Nice in particular, and if the ” authentic ” addresses are rare, the trendy bars are popular: always the Côte d’Azur effect! But we will not hesitate to test the bars of Nice that begin to fill up at the cocktail. Among the nice addresses in Nice, there are some examples such as Ideal Distilleries, Manolans, Wayne’s, El Merkado, and much more.

Riviera Bar Crawl: the best night out in Nice

If you are looking for the best bars and clubs in Nice, live bands, wine bars, happy hour, and you want to do all that while meeting new people … then the best pub crawl in Nice is for you.

Most rated pub crawl in Nice since 2014 with some really good nights out. We have met so many new people from all horizons and they took us to some of the best bars and cubs in Nice to have free drinks and shots all night long.

Pub crawls are a great way to find out about h best bars in Nice without messing up your evening trying to find the right place.

Some of the best bar areas in Nice

While in Nice, you would like to go out this weekend, but do not know where to go? Here are some of the places to party in the capital of the Cote d’Azur and its surroundings.

Located by the sea, on the Côte d’Azur, Nice is probably one of the most beautiful and most attractive cities in France. In addition to its historical heritage and its pretty little shopping streets, the city is full of bars and addresses more confidential to party until the end of the night.

Animated day and night, Le Vieux Nice is one of the most popular areas of Nice for a drink after work and party until the early morning. To discover without any delay. 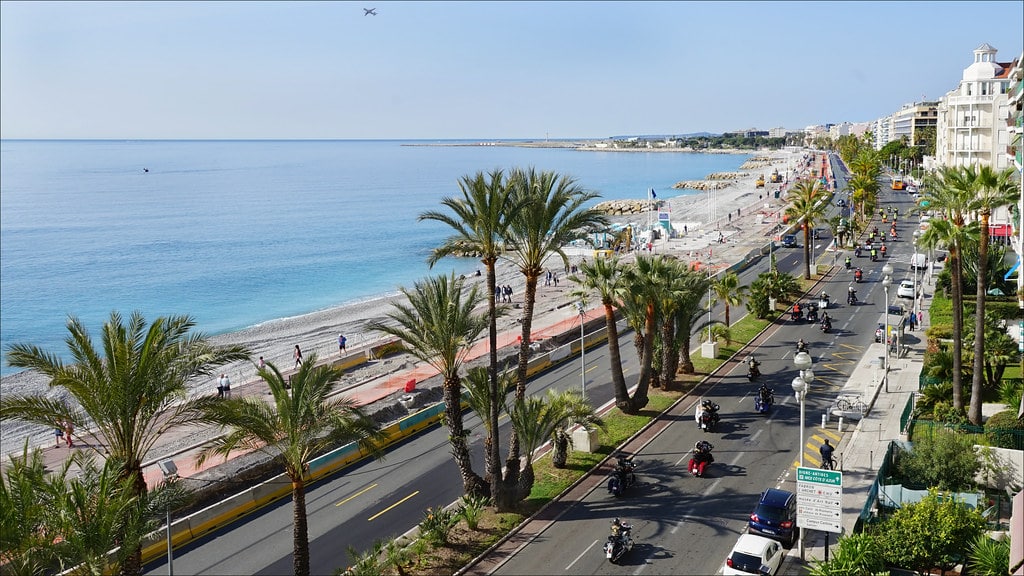 Located along the Baie des Anges, which connects Nice to Saint-Laurent du Var, the Promenade des Anglais or “Prom”, as say the people of Nice, is particularly attractive at night. Upon the return of the beautiful days, the inhabitants take their quarters on the beach to celebrate until no time.

A few steps from Place Masséna, the pedestrian, more commonly known as the “pedestrian zone”, is very popular with locals and tourists for its friendly bars, gourmet restaurants, and good atmosphere clubs. Take a tour of the Maori, you will tell us news!

The district of the Liberation

This is one of the most animated and trades sectors of Nice. In addition to the Liberation Market, you will find in this neighborhood an impressive number of small shops, food shops, cafes, bars, and restaurants, as well as some franchised stores …

The warm family atmosphere and the numerous terraces of the Libération district allow you to enjoy the enviable climate of our beautiful city, to take your morning coffee, to have a drink with friends or to taste Nice, French and Mediterranean specialties.

Some of the best casinos in Nice

Try your luck in one of the beautiful game-rooms: slot machines, roulette, poker, blackjack as well as bars and restaurants to enhance your evening.

People who read this article also read  What to do in Nice, France? 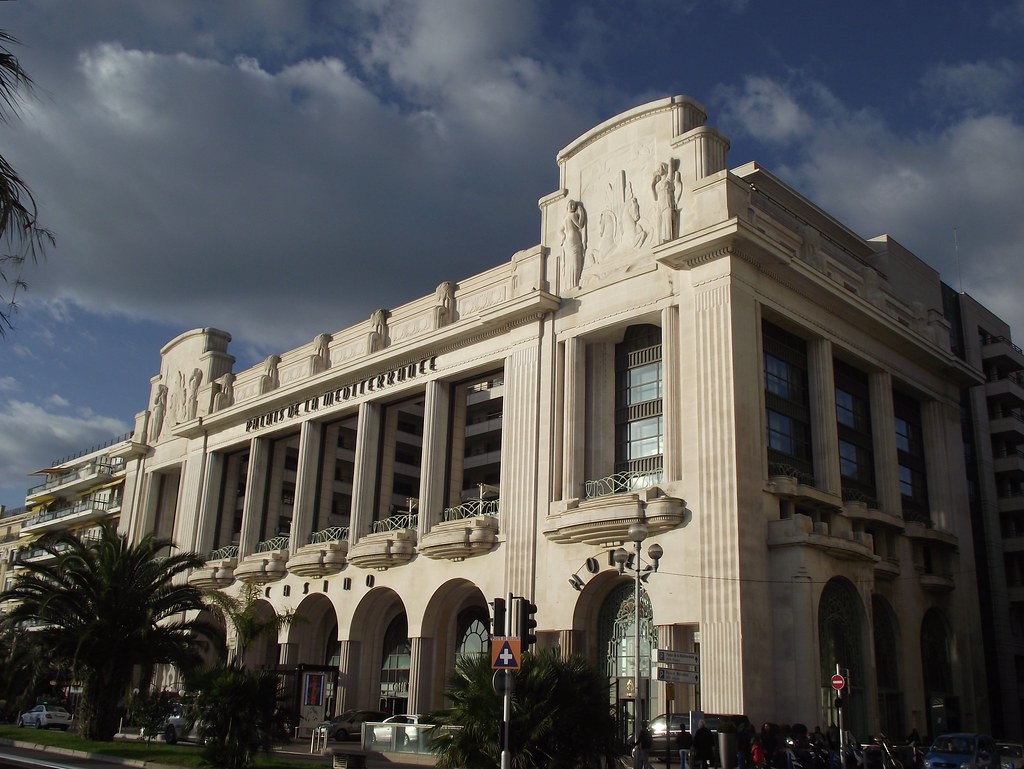 This is an exceptional place. The mythical place of luxury and refinement of the 30s, the Palais de la Méditerranée opened its doors in January 2004. Façade classified historical monument and totally renovated in its Art Deco style.

Certainly, Monaco is about twenty kilometers from Nice, but we could not do this top without mentioning “The Rock”. At sunset, no one takes their car to go to the city of the Prince’s Palace and slum at the Jimmy’s (the famous club in Monte-Carlo ), play at the Casino, eat a piece or sip a cocktail in one of the restaurants and bars in the area. The favorite HQs of the trendy Niçois!

Have Fun at Night in Nice