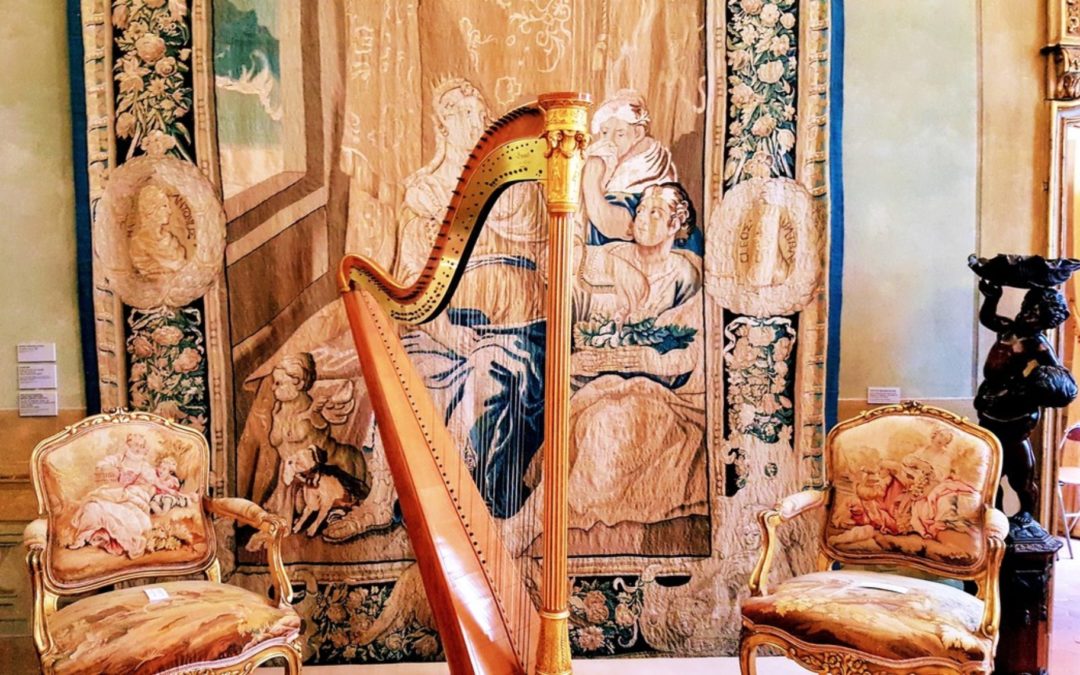 The city of Nice is a goldmine for history buffs. From prehistoric settlements to Greek and Roman civilisations to being under French and Sardinian rule, Nice’s historical roots truly are one of a kind. Tributes to some of these monumental time periods can be found throughout Nice. The famous statue of the Greek God Apollo, the mosaic depictions of Homer’s Odyssey atop Castle Hill, and of course, the many municipal museums littered throughout the city. Despite its relatively small size, Nice is home to a collection of rather iconic museums and galleries. Such museums include the Matisse Museum, the Modern and Contemporary Art Museum, and of course the Palais Lascaris museum. 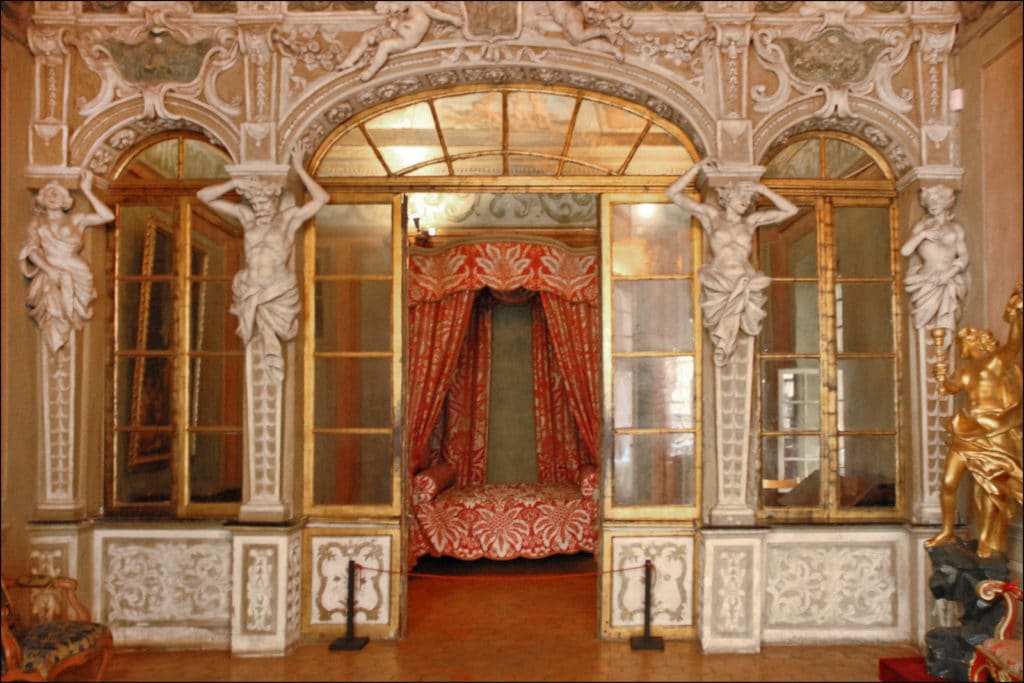 Originally, the Palais Lascaris served as the home of the Vintimille-Lascaris family. Located amongst the quaint cobblestone streets of Nice’s Old Town, you couldn’t possibly miss it. This beautiful 17th century Baroque style palace stands at four stories tall, adorned with decorative elements throughout the first and second floors. Just about the entranceway, you’ll see the family’s coat of arms painted into the ceiling. Their family motto: “Nec me Fulgura” (The same thunderbolt shall not slay me) scrolled proudly in the middle for everyone to see.

It wasn’t until 1942 that the city of Nice actually bought the Lascaris Palace. After undergoing restoration, the Palace eventually opened to the public as a museum in 1970. It served as an insight into the life of noble families during the 16-1800’s. However, some 30 years later, the museums function changed. The historical musical instrument collections of Nice were transferred from the Musée Masséna to the Palais Lascaris with the project of transforming it into a music museum. 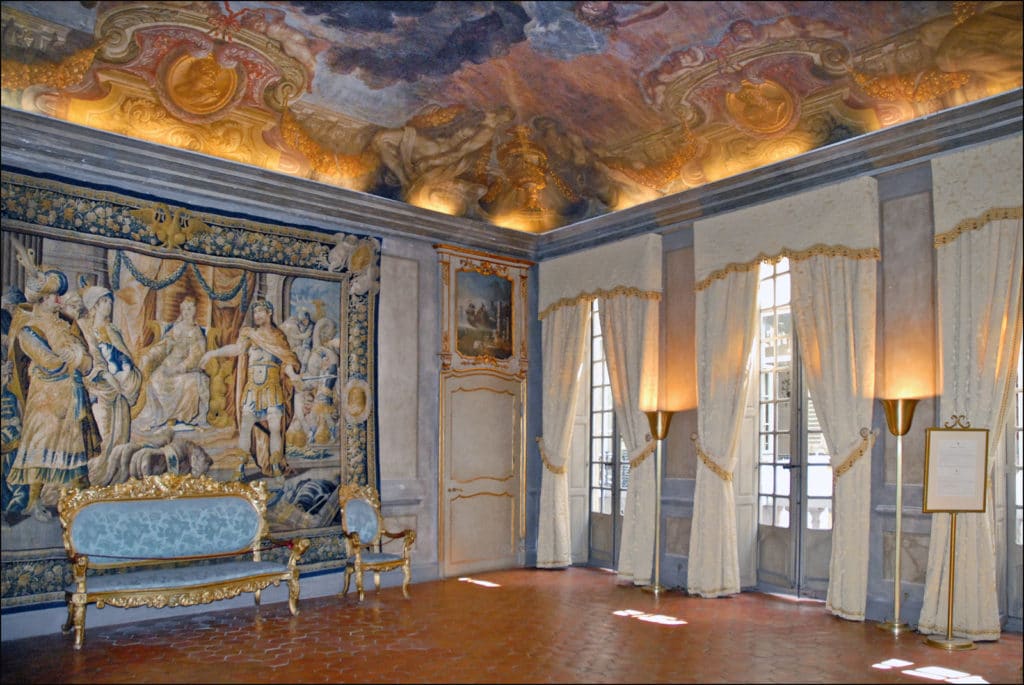 Today, the magnificent Palais Lascaris museum houses over 500 musical instruments. Making it the second most impressive collection in all of France. This collection of historical instruments was formed around the bequest of the 19th century Niçois collector Antoine Gautier. The museum is sectioned into three different themed floors. The temporary exhibit can be found on the ground floor of the palace. The second level is where you’ll discover a gorgeous collection of ancient musical instruments going back centuries. And lastly, on the upper floors you’ll discover the opulently restored rooms. Filled with furniture and artefacts from that time period, as well as stunning painted frescoes.

People who read this article also read  One Day in Nice

if you’d like to discover more about the unique history here in Nice, the check out some of our other fantastic articles!

Experience the best of Nice with a local guide on a private tour !