Luxembourg is one of the smallest countries in the world and covers an area of ​​only 2,600 square kilometers. With its 600,000 inhabitants, the country could be considered a large city, but it remains a fantastic place to visit as many of the main attractions are concentrated in one place, and the town retains the old world charm. 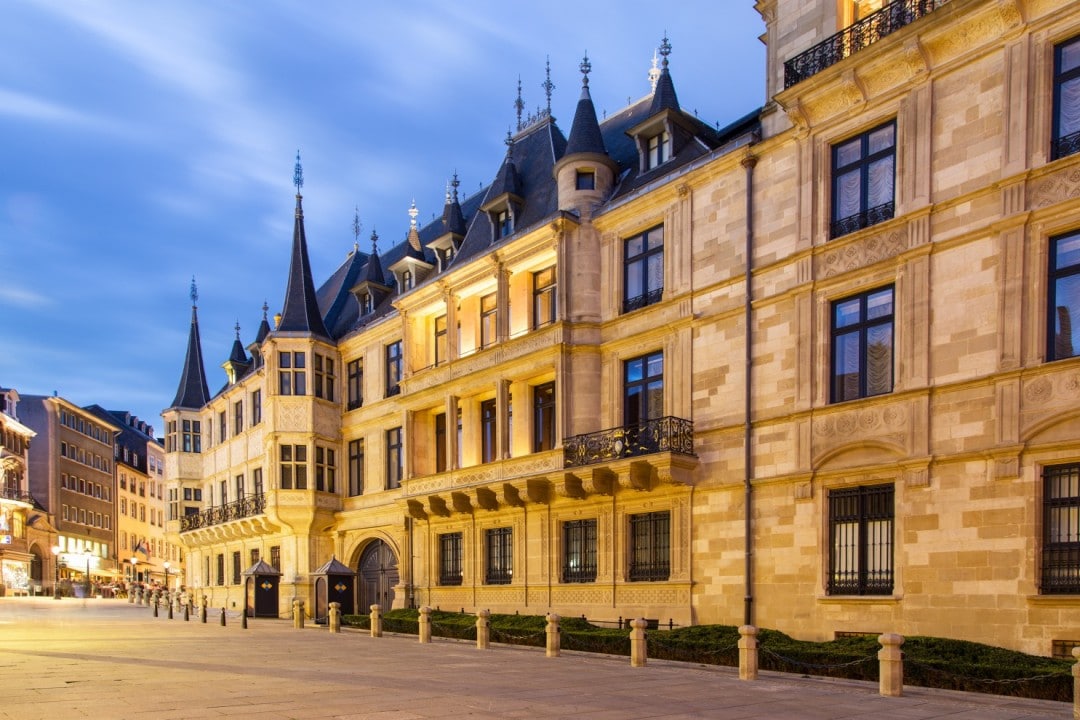 The Grand Duchy of Luxembourg has Luxembourg city for the largest town and capital of the country. It has been a UNESCO World Heritage Site since 1994, and there are lots of things to do and see during your guided walking tours in the city.

From historic sights and scenic lookouts to extensive art collections and archaeological finds, there is all you need in the city to spend a weekend or a longer city-escape in Luxembourg City, such as: 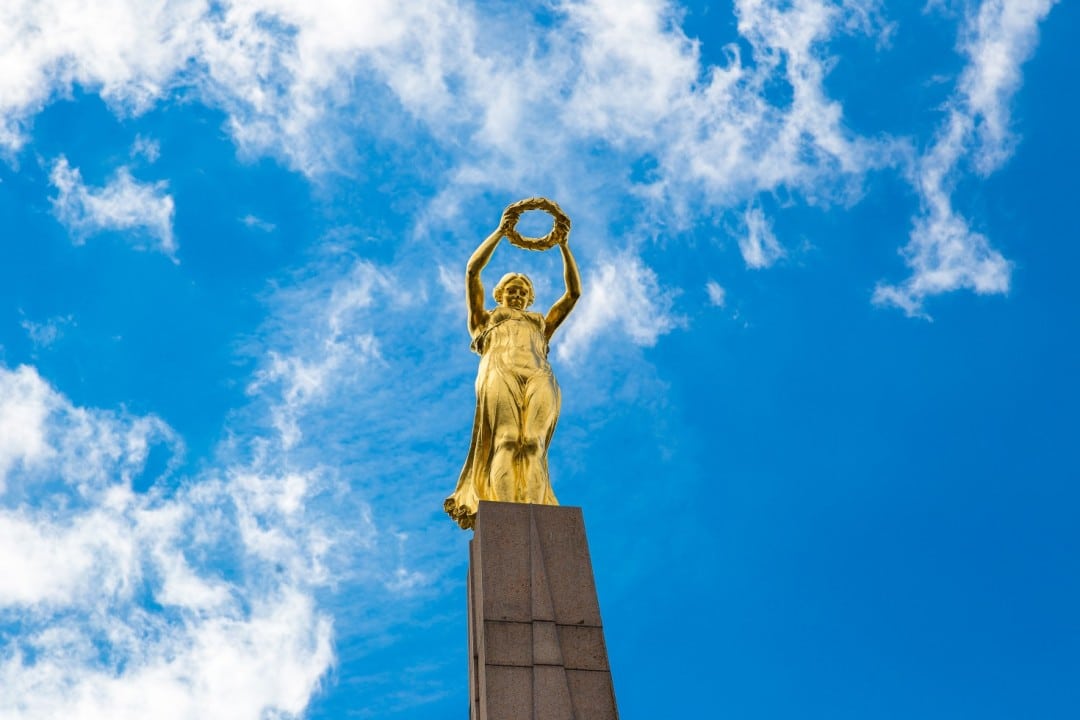 In Luxembourg city, the most beautiful sights are located very close to one another on the map. Luxembourg is actually on two levels: the upper city and the bottom. In between, there is the St. Esprit plateau, which is referred to as a medium-sized town.

Here you will find 20 places of interest in the city. So, for your next free walking tour Luxembourg city, visit the sights in the order you want, or follow this order, and you will save some kilometers.

Insiders’ tip: At the Palais Grand-Ducal, the changing of the guard is at 4:30 p.m. The ceremony is fascinating, so you should visit the Grand Ducal Palace either at this time or come back here in the afternoon after your city tour.

Luxembourg is only a stone’s throw away from most northern European countries, which is why it is suitable for a weekend trip.

If you are looking at a trip to Luxembourg’s capital, some great a Luxembourg City walking tour and new ideas for Luxembourg city self-guided walking tours are waiting for you on our platform.

Riviera Bar Crawls & Tours is developing a network of guided tours in Luxembourg City and other cities with local guides and city lovers, such as in Luxembourg city.

Join the community and enjoy the best way to discover a new city as a local!