Bus in Nice – How to get around in Nice

Taking the bus in Nice is one of the best bargains of the Riviera: tickets cost only 1.50€, but if you buy a 10-pack you can go almost anywhere for just 1€, making the ride the least expensive in France. 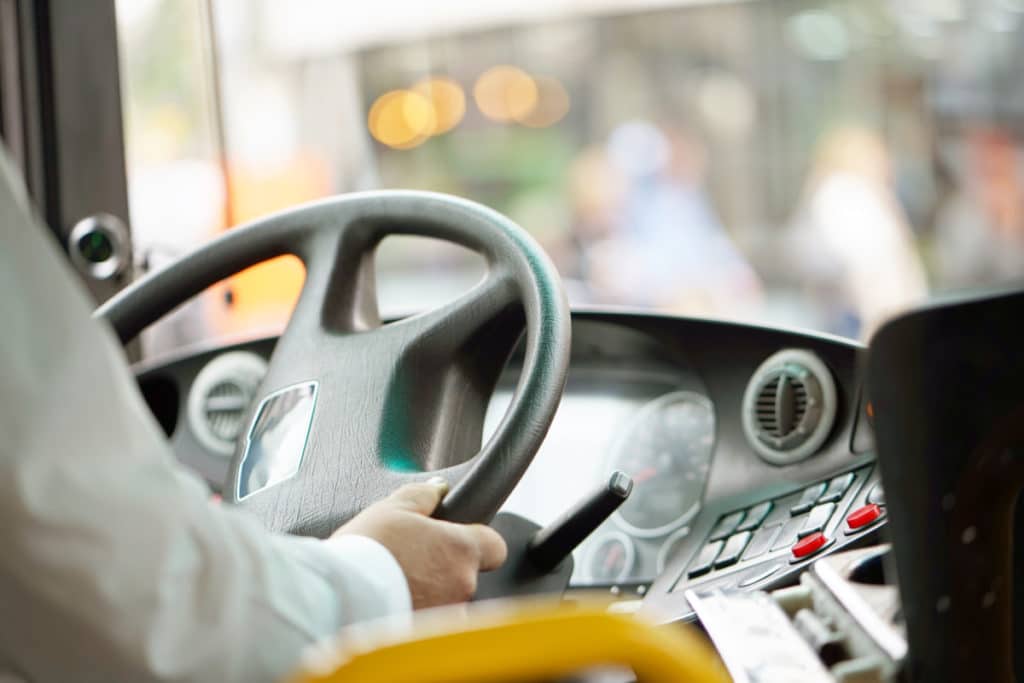 Best Deals for Taking a Bus in Nice

People who read this article also read  Events In Nice 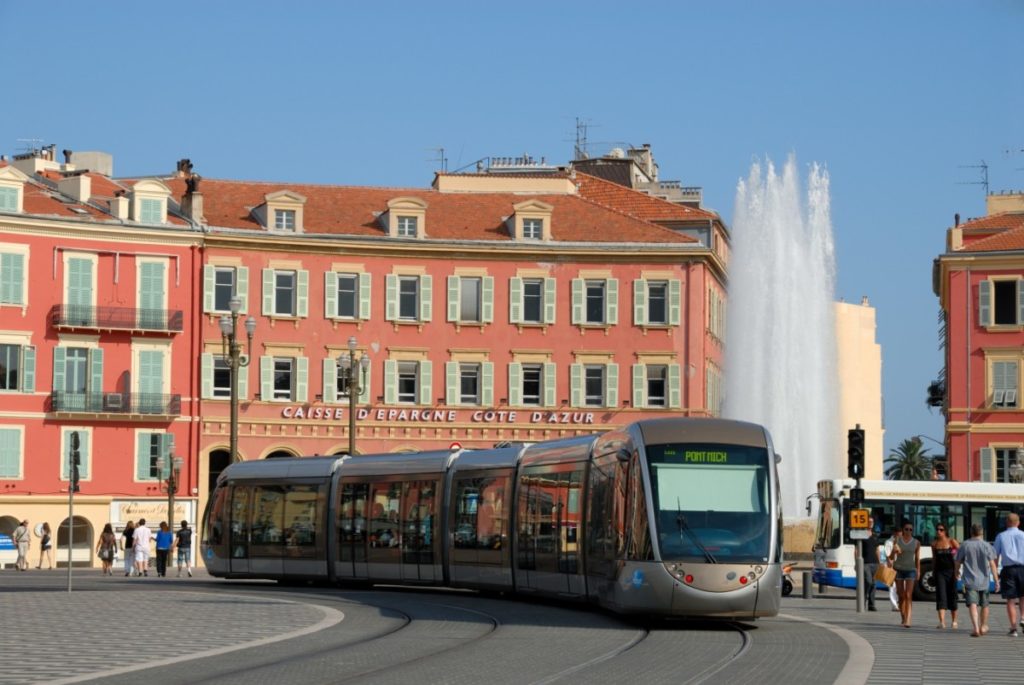 Going to and from NICE AIRPORT 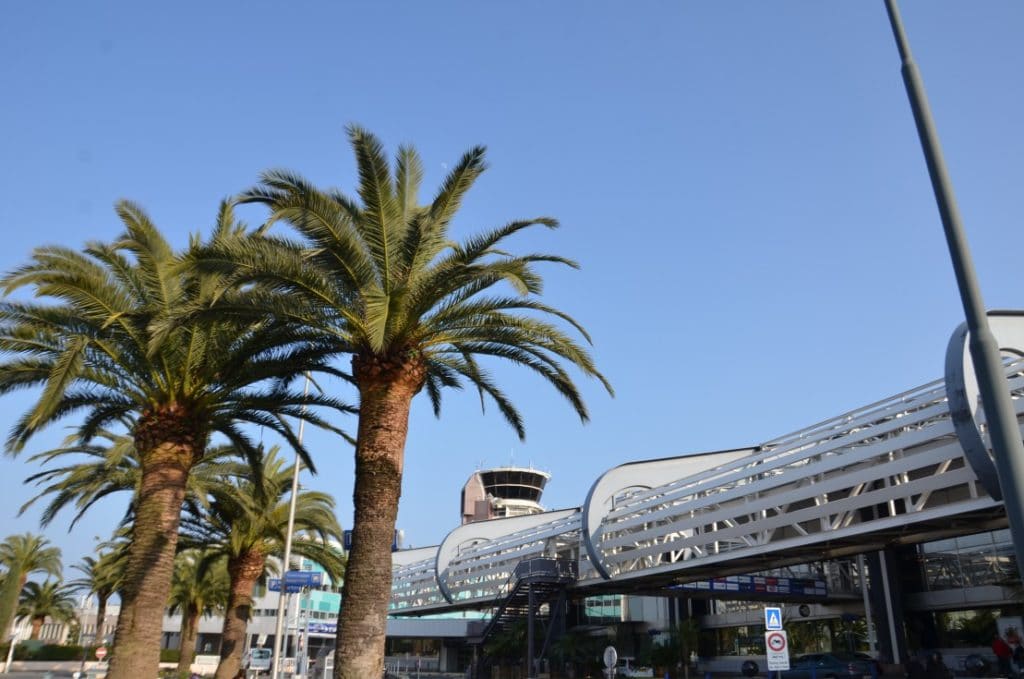 Taking a local bus from the Airport

Going back to the airport from town:

The airport buses run every day of the year, except May 1st, which is French Labor Day.

The ride from Nice to Monaco on Bus #100 (Monaco/Menton) is one of the most beautiful bus rides!!

Where to Catch the Ligne d’Azur 100 to Monaco?

You can catch number 100 at the top of the Port, on the little side street next to the church.

The bus leaves every 15 minutes during the week, and every 20 minutes on Sundays and French holidays, and the drive takes 45 minutes.

It’s one thing about going to Monaco that is a deal: just 1.50€ each way! You can buy your ticket from the driver as you board, but note that if you are using a Ligne d’Azur day pass/week pass/or ten-trip card, they are accepted on this bus only for destinations up to Monaco, so for Monaco and Menton, you will have to buy a new ticket.

If you want to pop up to Eze

BUS FROM NICE TO DIRECTION ANTIBES AND CANNES

Bus #200 to Antibes and Cannes it’s just 1,50€, but between the traffic and all the stops along the route, the trip takes 2 to 3 times as long as the train.   Especially if you’re going from Nice to Cannes, I recommend spending a couple of extra euros to take the train and saving a lot of time.

Upon your stay in Nice, don’t miss out on walking tours, fun parties and top activities organized by Riviera Bar Crawl & Tours.

The best bars with a view in Nice
Share