The nightlife in Sydney has a lot to offer, just like the rest of the city. Whether trendy nightclubs, cozy bars, rock pubs, or hip live concerts, the metropolis’s nightlife can basically please everyone.

Despite the increased rush on the weekend, you can also celebrate very well on the other week’s days.

All parts of the city have numerous pubs where you can spend a nice evening with live music.

However, if you really want to hit the slopes, the CBD, Kings Cross, Darling Harbor, and Darlinghurst are the best places to go, as most of the nightclubs are located here.

So if you have ever visited the metropolis, you should consider Sydney’s nightlife as the real thing and do not miss the attraction under any circumstances.

Join the best Sydney Pub Crawl with Riviera Bar Crawl & Tous and follow our local guides and party experts to the best parties in town!

Sydney Pub Crawl– What to do in Sydney at night? 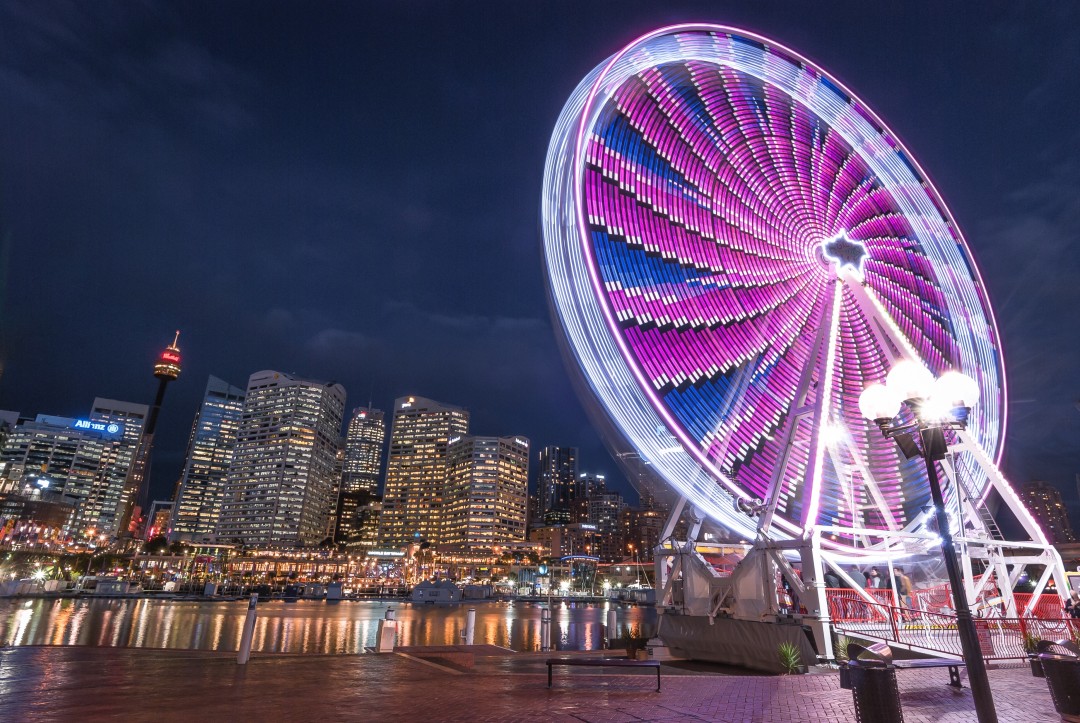 The world metropolis has the largest selection of nightclubs in Australia, which also specialize in the most famous music genres, electro, pop, R&B, and modern rock.

However, the Sydneysiders also like live concerts, so many hotels and pubs throughout the city regularly engage bands.

The most important venues for live concerts are listed in the article Museums, Art & Culturelisted under the heading Music. The choice of nightclubs and bars is most outstanding in and near the city center. However, you can also find a fair offer for a varied and lively evening in the inner suburbs.

Since the nightlife mostly takes place within a radius of around 4 kilometers, it is not a big problem to change locations in the evening, even if you have to go to the neighboring district.

With the highest proportion of bars and nightclubs, the Central Business District is at the top of the city districts when it comes to nightlife. There are also many pubs on Circular Quay and The Rocks, which appeal to various styles and price ranges.

It is best to take a walk here to see which of the many localities is best for you. An absolute highlight of the nightlife in Sydney is a visit to Kings Cross. The district was disreputed as a red light district.

Red light windows, several striptease shops, adult shops, women waiting for customers on the roadside, and lots of tipsy people can be found here in the evening. In any case, it is a great place to go out, as the selection of bars and nightclubs along Darlinghurst Road is also very large.

But even the long Oxford Street in the Darlinghurst district is transformed into a party mile at nightfall, making nightlife in Sydney attractive, especially for the gay scene.

Many of the local pubs and nightclubs specialize in a same-sex audience. There are also other trendy shops, clubs, and pubs on Oxford Street in the Paddington district.

Bondi Beach on the east coast of the city naturally also has a few pubs and regular live performances by various bands.

For a visit to a discotheque, however, Coogee, located to the south, is ideal. On the other hand, in the west of the city center, things are hot in Home, Australia’s largest nightclub, and in the bars on Cockle Bay in Darling Harbor.

Besides, you can start the evening in the neighboring Pyrmont district in the Star City Casino. Crown Street in Surry Hills, Point Road in Glebe, Darling Street in Balmain, and King Street in Newtown are further starting points for a lovely evening in a stylish bar or an alternative pub.

To the north, both Manly and Newport have clubs and pubs with live music…

Nightlife in Sydney – Where to party in Sydney?

Our local pub crawl experts’ preview shows you what you can look forward to.

We have this tip for all those who don’t want to go looking for a good pub alone. The so-called Rocks Pub Tours are offered daily in the early evening in the Rocks. Here you can explore the historic pubs of the suburb in small guided groups.

The most popular is probably King Street Wharf in Darling Harbor. One bar/club after the other can be found on the promenade. The music styles range from Latino to House and Trance to R&B or just crossover.

Other pubs can be found in The Rocks. So far, we have only walked through here because it is very expensive. 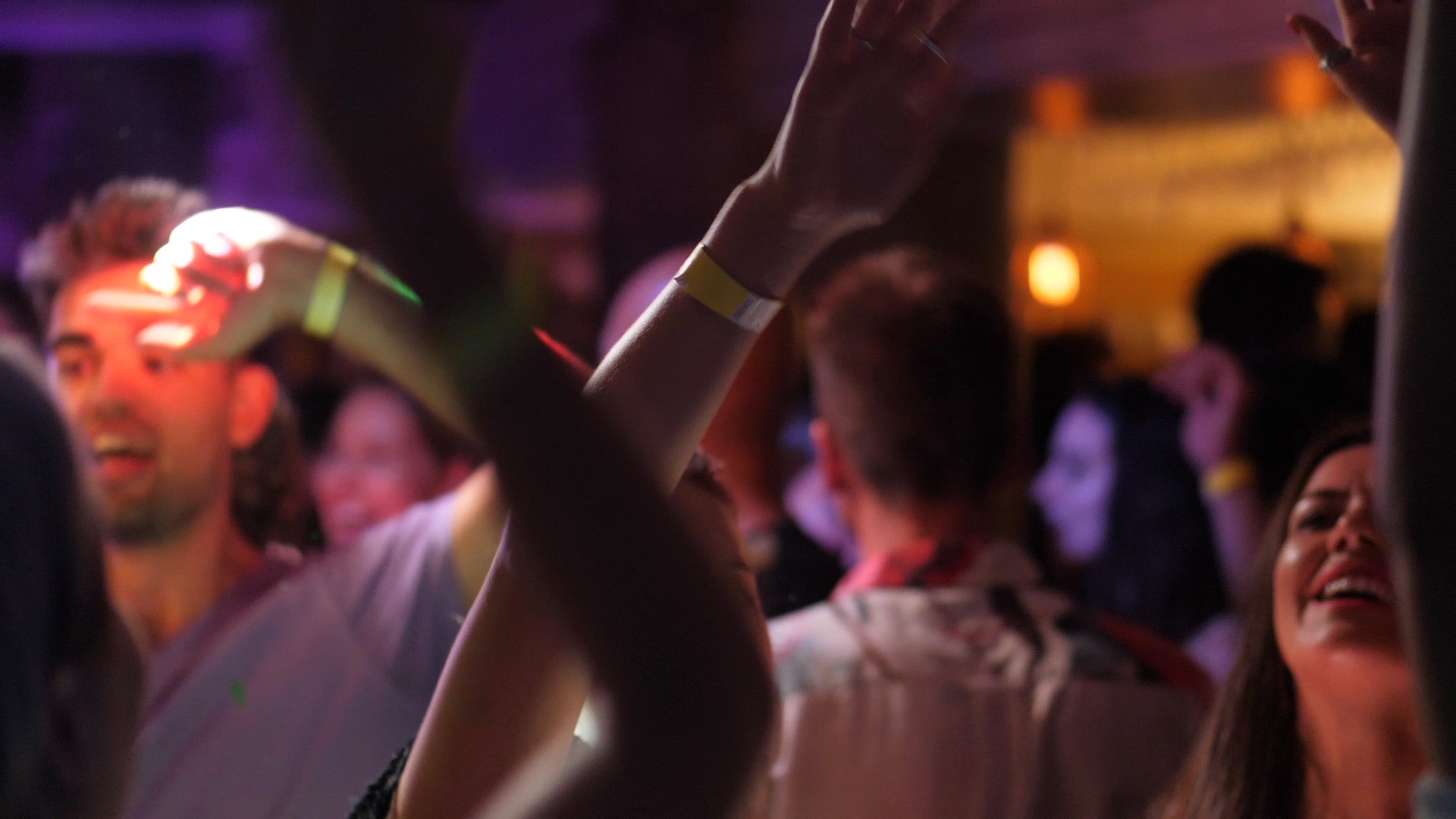 If you want to fully understand what a city is about, you need to discover its nightlife and party scene through locals’ eyes.

With Riviera Bar Crawl & Tours, you can now join the best pub crawls in Sydney with our local party experts and local inhabitants that will take you to the best pubs, bars, and clubs in Sydney and show you what Sydney’s nightlife is!

Besides, you can also join private guided tours, group tours around Sydney, and even custom and organize your own personal pub crawls and tours in Sydney.

With a comprehensive network of local tour guides and party experts around the world, you are sure to enjoy the best pub crawls and tours in major cities worldwide.