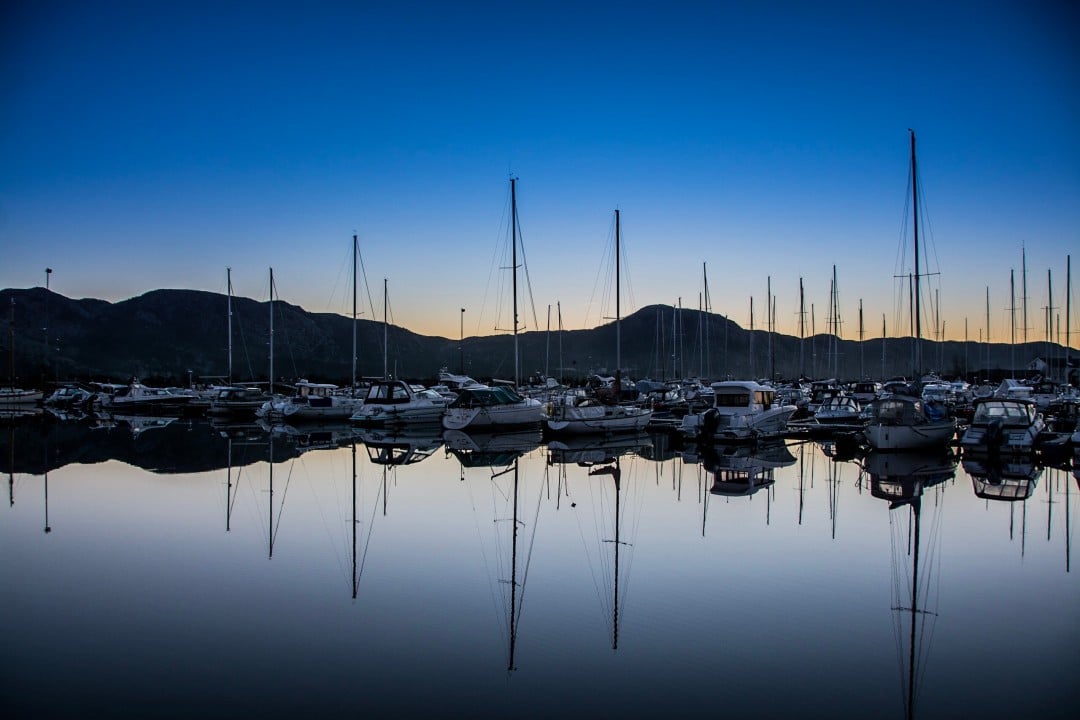 Thanks to the best local guides, here we have put together information for shore excursions in Stavanger on your Stavanger walking tour and Stavanger self-guided walking tour. But first, let’s learn about the Norwegian city.

The fourth-largest city in Norway is closely linked to the country’s history. By winning the Battle of Hafrsfjord in 872, the Viking King Harald Fairhair succeeded in uniting the various Viking tribes into one kingdom. The cityscape today combines tradition with modern business life.

The old town center, the colorful market, and the cathedral church, which was begun in Romanesque style and later completed with a Gothic choir extension, are worth seeing.

The city first received economic importance through 70 fish canning factories and efficient shipyards. And last by the North Sea oil.

Nowadays, every summer, many cruise lines come here as part of Norway cruises.

The center of Stavanger is grouped around the Vågen harbor basin. So if you want to stay in the city, all sights can be easily reached on foot.

If you are coming on your own or are part of a cruise ship, visiting Stavanger will be a unique experience. City sightseeing and Stavanger free walking tour such as the Old Stavanger walking tour are easy, with the best local tour guides in Stavanger.

These tours often are a round trip with several stops to the main tourist locations and point of interest in Stavanger. It is a great way to discover the city at your pace and finally see iconic places. For example the traditional wooden houses, Gamle Stavanger and Stavanger Cathedral. There are also many other stunning sites to see during your guided walk in the city of Stavanger.

You can also take a break during your walking tour and look at the Norwegian Petroleum Museum and the Norwegian Canning Museum. They will give you a real incentive on the city’s history, and you can even do it by yourself and connect to wi-fi to get the needed information during your visits. 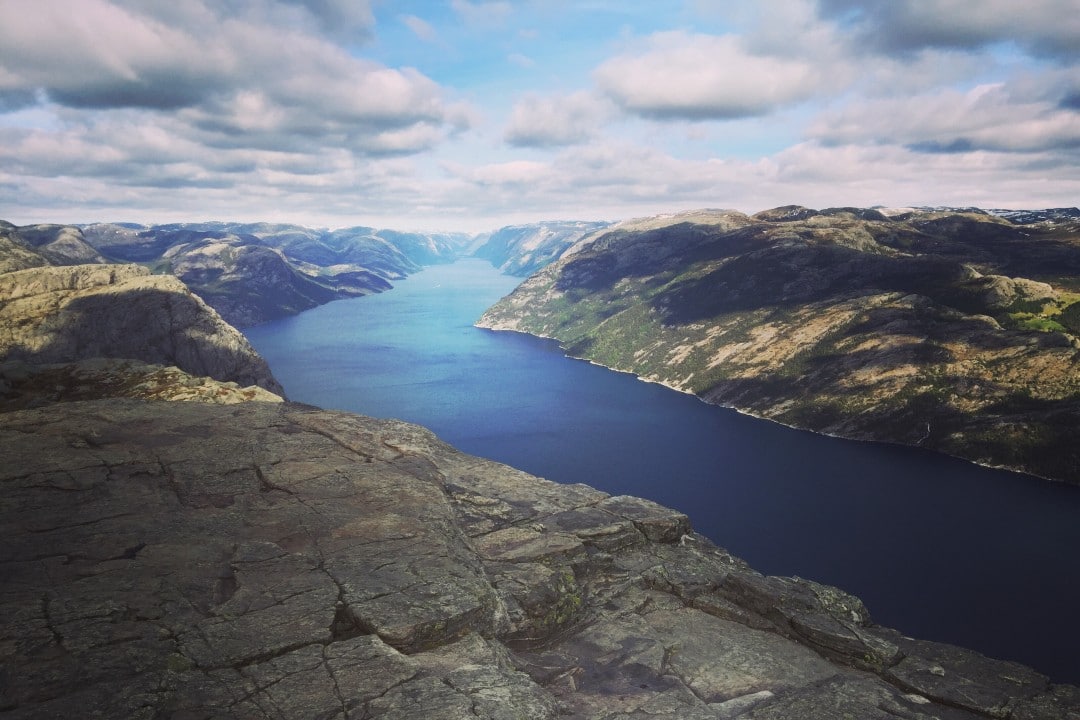 Stavanger -a beautiful city with 150,000 inhabitants – is perfect for exploring on foot. In the surrounding area, the beautiful Lysefjord with the Pulpit Rock, in particular, attracts many shore excursions.

Explored the area around Stavanger:

You can find some of these places online and through Stavanger walking tour reviews, but only the best local guides can give you the extra details and fun facts that make the trip unique.

At Riviera Bar Crawls & Tours, we are listing for you unique walking tours in Stavanger and around Europe.

What are you waiting for? Join our community and find the best activities for your next trip to Stavanger!