Capital da Alegria – capital of joy – this is the name of Salvador, the former colonial capital and today’s state capital of Bahia with its 3 million inhabitants.

Whoever has been here once will quickly understand why. There is hardly a visitor who is not carried away by the Afro-Brazilian energy and the pulsating joie de vivre of the Soterapolitanos, as the inhabitants are called.

The best way to discover the city and its nightlife is to join the best pub crawl Salvador with Riviera Var Crawl & Tours local guides and party experts!

Salvador Pub Crawl– What to do in Salvador at night? 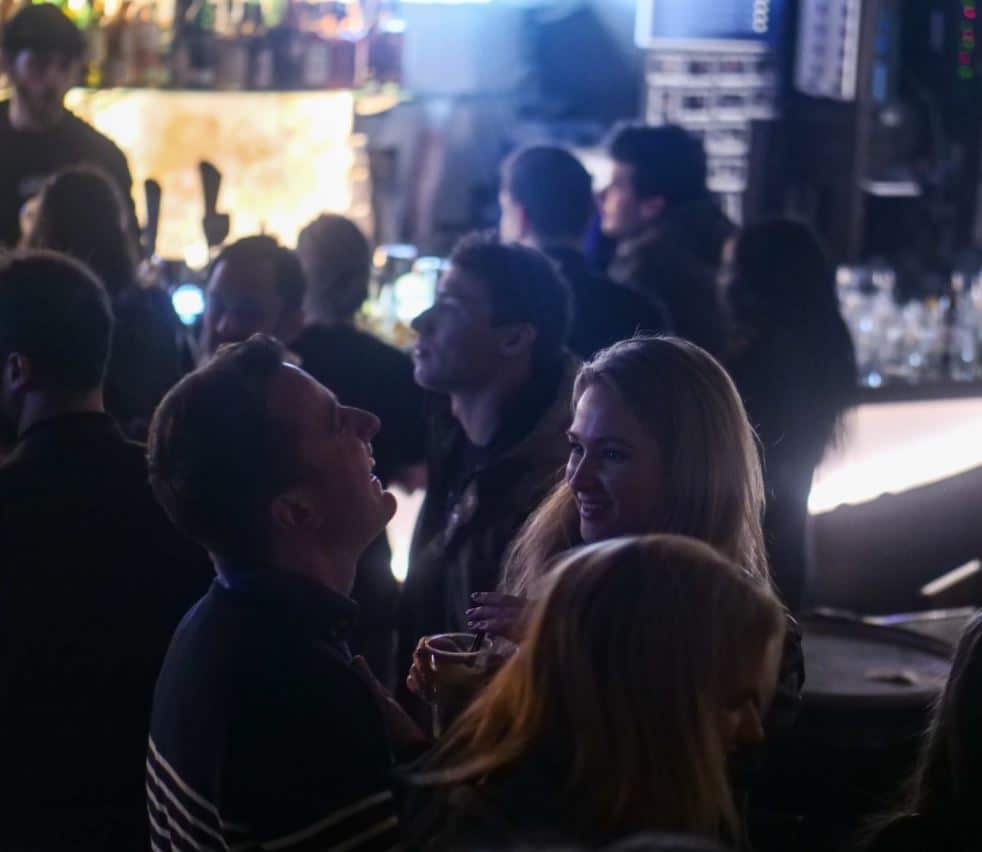 As in any larger city, the first question in Salvador is which neighborhood you want to party in. In short, you have four options:

For us travelers, the rich nightlife is, and of course, safer.

There are places where Europeans would rather not go, for example, some bars in Rio Vermelho, where tourists sometimes get lost. But now and then you can go in such remote areas in the “bairros populares”, where one does not expect travelers, and thus the danger was also assessable. However, you need trustworthy local contacts.

If you don’t have to fly on the next day, you usually choose accommodation in the old town (Pelourinho or Santo Antonio) or in Barra’s beach district, which is close to the center.

Nightlife in the Pelourinho:

Outside the old town, in the Rio Vermelho district, the intellectuals, artists, and students of Salvador meet.

Here you will encounter a completely untouristed and metropolitan nightlife. There are two central squares with open-air bars, and acarajé stands that shine in new splendor after the renovation.

In general, it can be said: there is one nightlife for the poor and one for the rich, although the rich nightlife is relatively manageable due to the relatively small number of wealthy people in the city. 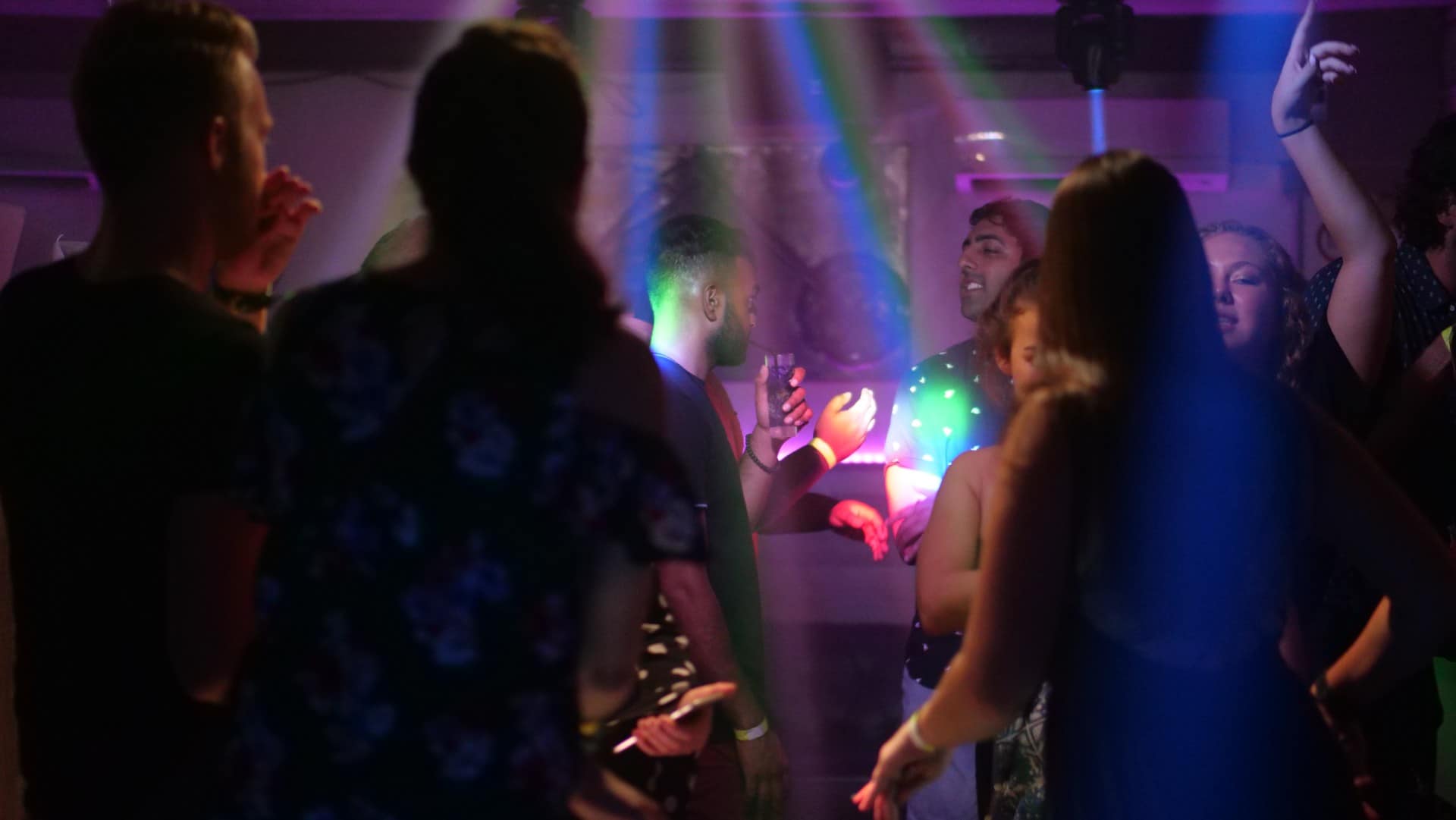 Riviera Bar Crawl and Tours is a massive network of local guides, party experts, and local inhabitants worldwide who know all about the best party spots in the city.

If you want to discover and experience Salvador fully, join our local team members for private and group tours around the city or join the best pub crawls in Salvador and find out about the best bars, pubs, and cubs in Salvador to party with locals and other travelers and be part of the local nightlife and party scene in Salvador.

Join our local tour guides and nightlife experts, party all night long with fellow travelers and locals in some of the best bars and clubs in town, and create unique and unforgettable memories while meeting new people and local party-goers!