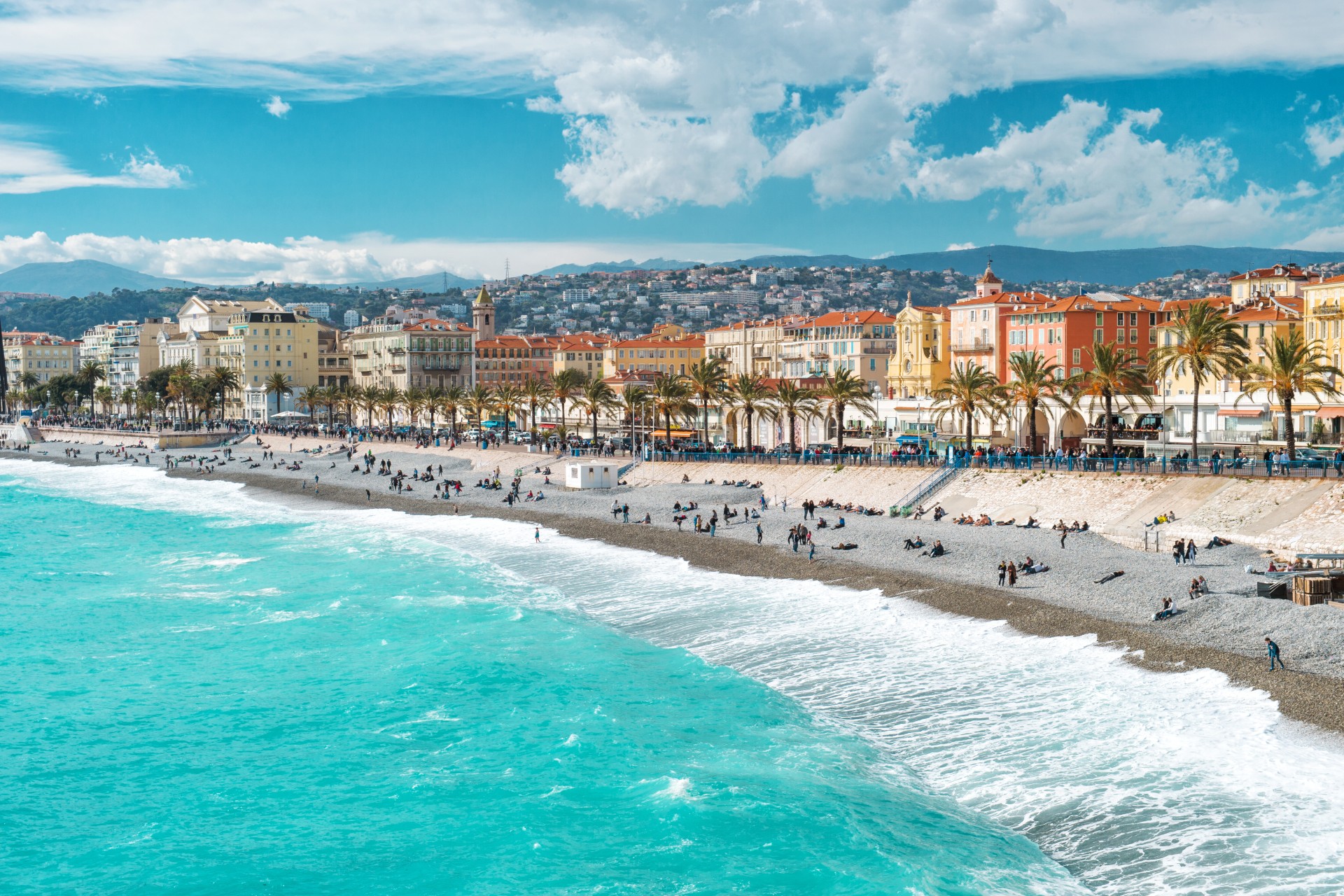 In the south-east coast of France is where you’ll find the beautiful Provence-Alpes-Côte d’Azur region. Or more specifically, the French Riviera. This Mediterranean coastline is home some of France’s most stunning cities. Cannes, Monaco, Grasse, Marseille, Saint-Tropez. But most notably, you’ll find the Riviera’s capital city of Nice. Nice, despite only being France’s fifth largest city, is its second most visited tourist destination. The first of course being Paris. Out of the 10 million tourists that come to the Riviera annually, 5 million of them come to Nice alone.

And is that really any surprise? Nice is a tourism goldmine! The city’s pebbled beaches and clear blue sea pair perfectly with the 330 days of annual sunshine the region benefits from. The vibrant green park littered around the city are the perfect spots to have a picnic during the day or to watch the sunset over the horizon. The Open Sky Art Museum hosts and array of quirky monuments all over the city for tourists to admire and enjoy. The famous Promenade des Anglais walkway which stretches entirely along the coast. And these are just a small number of attractions that the city has to offer! There still so much more just waiting to be discovered.

If you’ve ever been to Nice before, you’ll notice that the city has a very diverse and multicultural population . It owes this to its unique historical roots and foreign influences. For example, you may notice that style and architecture here in Nice doesn’t seem particularly French. The reason for this is that Nice only became a part of France in 1860! Before this is was ruled by the House of Savoy. The ruling family of the Kingdom of Sardinia. Hence while there is such intense evidence of Italian influence throughout the city. Both in regard to culture and architecture. You’ll also find that a rather large percentage of the population here speak Italian fluently or has an Italian ancestry. After all, the Italian city of Vintimille is only 30 km away.

People who read this article also read  Are There Any Tv Shows Set in Belle Epoque France? 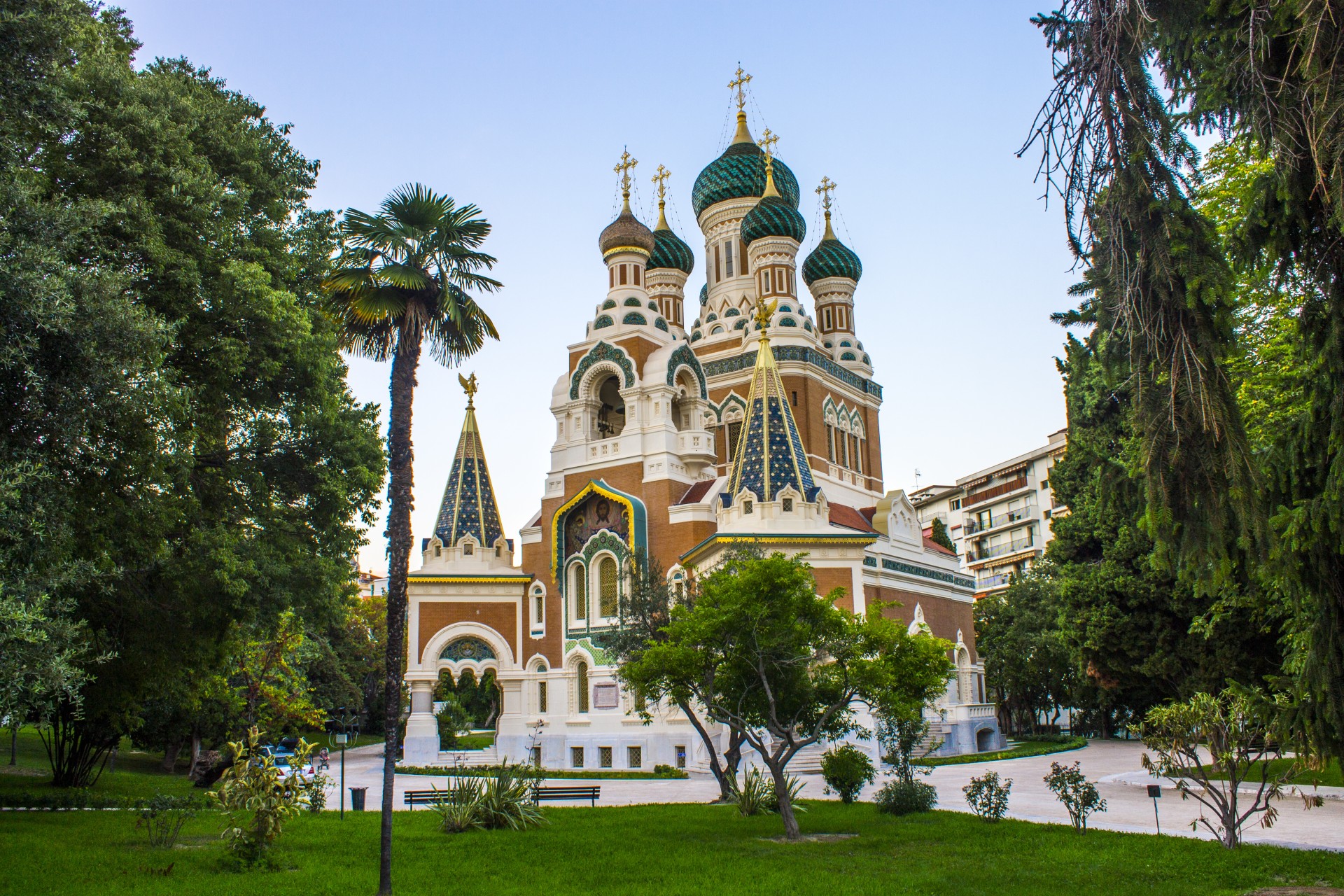 Theirs is also a rather large Russian population here in the city. Following Russia’s loss in the Crimean War, they were no longer permitted to station their fleet in the Black Sea. In need of a naval base in the Mediterranean Sea, they requested to base their ships in the harbor of Villefranche-sur-Mer, a small city adjoining Nice. Between this and the regions glorious year-round sunshine, many Russian aristocrats ended up coming to Nice. The Tsars and Tsarinas themselves were also frequent visitors. Leading to 3 Orthodox Russian Cathedral being built within the city to cater for the growing Russian population.

Nice certainly has a diverse and interesting demographic. And we’ve only just touched the tip of the iceberg. Want to discover more of Nice and its ancient roots? Them why not join one of our Nice Walking Tours?! A fantastic way to explore this beautiful city and learn all the amazing stories it has to offer!