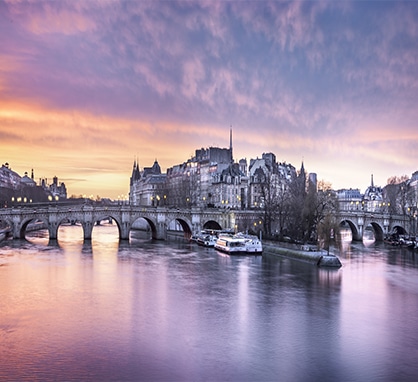 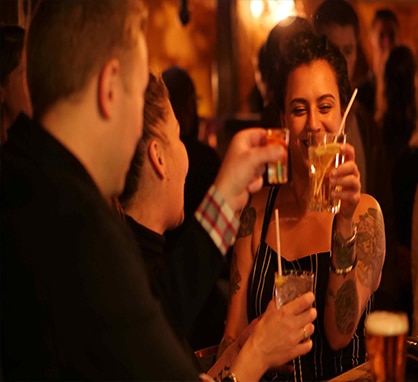 Paris is located in north-central France, on the banks of the Seine river, in the middle of the department Ile-de-France (literally 'the island of France). This is the most populous department in France home to some 11 million people, also known as a ‘France in a nutshell’.

Just saying its name brings the ‘oohs and aahs’ effect on most people. The white city, the city of love, the city of light, the city of romance… The capital and the biggest city of France and the third most visited city in the whole world! And that is for a good reason since Paris has a whole lot to offer.

Its cultural, historical and artistic dimension is just overwhelming. Staying there for a day or two won’t be enough for crossing all of the checkpoints. So let’s sum up some of the most iconic ones.

The symbol of Paris is the magnificent Eiffel Tower. Named after its engineer, Alexandre Gustave Eiffel, this instantly recognizable monument is most visited paid monument in the World. It is located by the river Seine, in 'the fields of Mars' (Champ de Mars), the largest green area in Paris.

Walking up north of the river you’ll come to Arc de Triomphe. This monument is dedicated to the war victims of France, especially during Napoleonic wars. Its geometrical perfection is stunning. Climbing on top of it, you have one of the best 360-degree views on Paris. The most distinctive street is famous ‘tree lined’ street - Champs-Elysee - filled with luxurious ‘haute couture’ boutiques, cafés and restaurants.

One of the most iconic landmarks in Paris must be the Notre-Dame de Paris. Situated on the river Seine on Ile de la Cite, this medieval Catholic cathedral is one of the finest examples of French gothic architecture. Its popularity with a wide audience is a result of a masterpiece novel by Victor Hugo in 1831. Today it is the most visited attraction in France and 13th in the world! The 6-hour-fire in 2019 left horrific repercussions, but local authorities are working hard on its restoration.

The artistic and cultural component of Paris can best be explored in its museums – around 220 of them! The biggest and the most famous one is - of course - Le Louvre. Don’t miss on Mona Lisa, along with many other art pieces. The other most stunning museums are Musee d’Orsay and Musee d’Orangerie.

One of the usually neglected beauties of Paris is Pantheon. Located in the Latin quarter, this architectural masterpiece combines ancient Roman, French and English baroque classicism motives. Originally a church, later a laboratory for physics, today is a temple containing tombs of some of the most important French people, like Voltaire, Zola, JJ Rousseau, Dumas, Hugo, Monnet, Marie and Pierre Curie and many others.

For the best views of Paris go to Tour Montparnasse, one of the few skyscrapers in this area. The other option is climbing the hill Montmartre and visiting breathtaking Basilique du Sacré-Cœur de Montmartre. There you can find Moulin Rouge, the world’s most famous cabaret!

These are the main attractions in Paris. The rest is the subject of personal preference.

Bois de Boulogne is the biggest forest in Paris, known as ‘the lungs’ of the city. Jardin du Luxembourg is the most famous parc. Pere-Lachaise is the biggest cemetery, where a lot of famous people found their last resting place. Hotel des Invalides is a series of war-dedicated museums, also a must-see. Paris museum of modern art hosts the finest examples of contemporary art.

La villette, Palais Garnier - Opéra National de Paris, Château Versaille, Sainte-Chapelle, Le Marais… There is no end while talking about beauties of Paris. See it for yourself!

And if you want to explore the city of lights during the night, be sure to join the Paris Pub Crawl!

Amazing view from the Ferris Wheel on place Massen

› the sun never knew how great it was, until it

Can you guess where this picture was taken ? . .

Looking forward to the days when the private beach 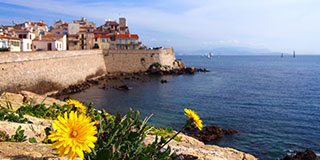 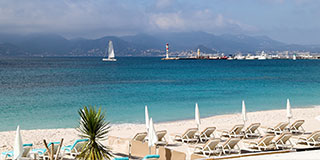 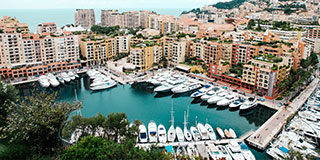