Guided  tour  of  the  Latin  Quarter

Next to the Ile de la Cité and the majestic Cathedral of Notre-Dame de Paris is one of the most historic and iconic districts of Paris, the Latin Quarter. Often referred to as the student district because of the many prestigious Parisian universities found here, this little piece of Paris has so much to offer travelers looking for an authentic, historic and bohemian experience. Walk on this magic narrow streets to discover the hidden secrets of this charming Parisian district.

In the historic heart of Paris, the Latin Quarter has been home to many generations of students for several centuries. Its name also comes from the many prestigious high schools and universities that are found in this district. Located on the left bank of the Seine, between Notre-Dame de Paris and the Luxembourg Gardens, the Latin Quarter is one of the most visited districts in the city. It’s renowned as much for its cafes as for its history and monuments, from the Pantheon to the Church of Saint-Sulpice.

But since the Middle Ages, the Latin Quarter has built its reputation primarily on the schools that are located there. The Sorbonne, Assas, the Ecole Normale Supérieure on rue d’Ulm, and the high schools Louis le Grand or Henri IV are all examples of the prestigious establishments found in the Latin Quarter.

Latin Traces in the Neighborhood

This student tradition dates back to the 13th century, when many colleges were founded in the neighborhood. This was the case, for example, of the college created by Robert de Sorbon in 1257, which would later go on to become the University of the Sorbonne. The name of the district also comes from the medieval times. Latin was the only language used for teaching in all of these schools and universities. Join one of the Best Paris Walking tour.

Where we meet for the Paris Latin Quarter Walking Tour :

We will meet at the Italian Cultural Center, 4 street Pretres Saint-Séverin, 75005 Paris at 10h30.

Glynn
0 likes this
Great tour with an enthusiastic host who made sure everyone enjoys the tour, understands him and can follow the information. Chapeau!

Matt
0 likes this
Great walk through this historic district. I was very impressed by the expertise of the guide, as he was able to answer all our questions and told remarkable stories. Can't remember his name but thanks for the fun and interesting hours.

Felt much more intellegent after the tour because of all the exciting tales and interesting facts he told us. Loved it.

participated on yesterday`s tour and it was a pleasure. Malek was super funny and had an immense knowledge about the area which he passed on to us in form of catchy little stories. Would love to participate in other tours again as soon as I have the chance.

super fun walk through this historic district of Paris. Very educational and exciting presentation. I have absolutely nothing to complain about. TOP!

very beautiful area of Paris with lots of visible history. Super authentic tour we listened very carefully to all of the intersting stories our guide told us. Thumbs up!

Our tour guide was enthusiastic and showed us the highlights of the Latin Quater District! It was very informative and entertaining. The guide also told us about their pub crawl tours they are offering. So we also joined the pubcrawl in the evening which was also amazing!!!

This tour was an awesone experience. Especially because of malek our host. He is a cool guide with a wealth of knowledge in the Latin Quarter combined with humour, which makes for a fantastic tour - and this even for FREE! Of course we gave him a nice tip at the end! thank you Malek
Showing 1 - 8 of 8 in total 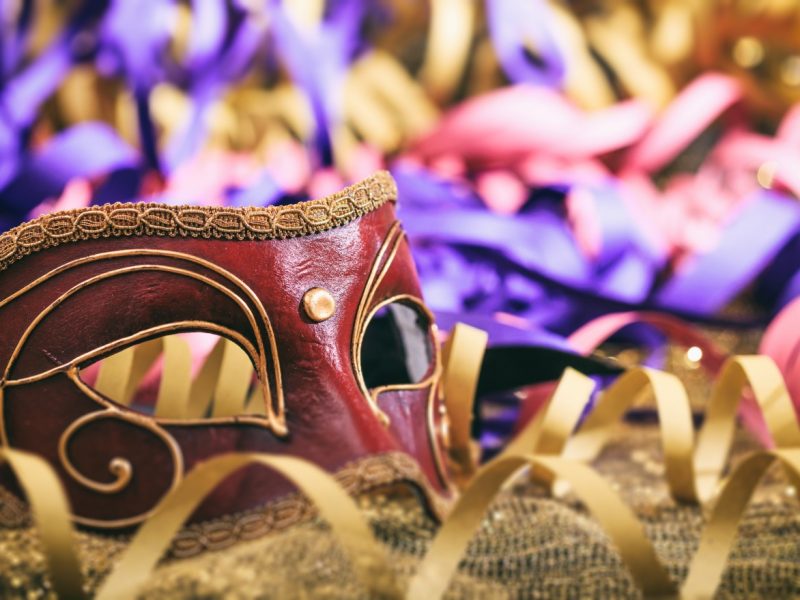 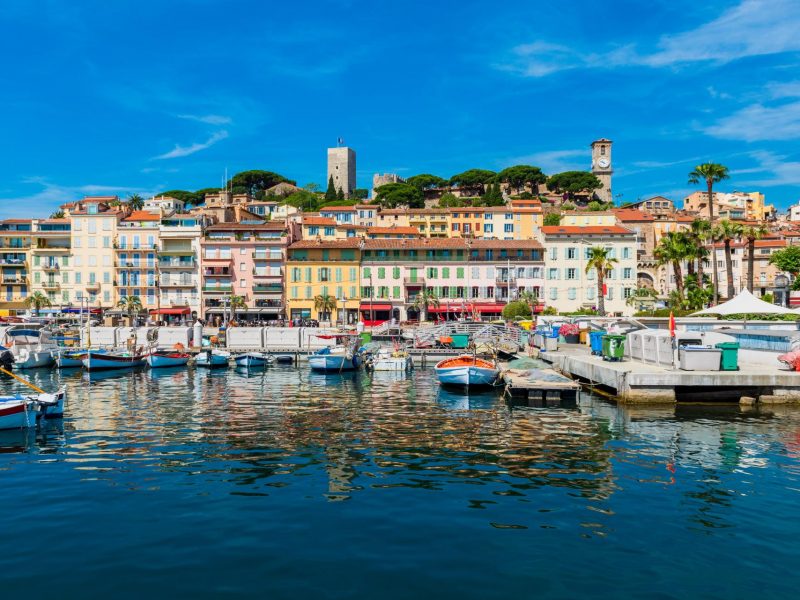 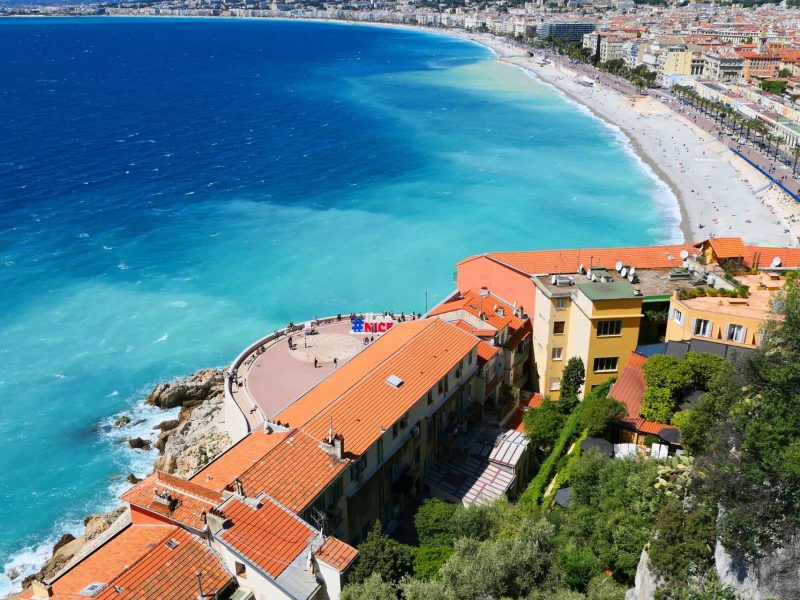 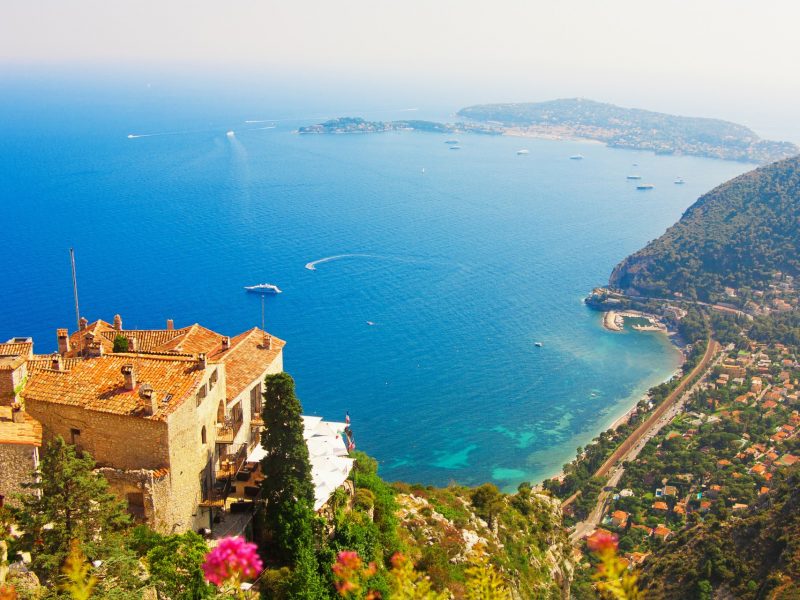