If you are a true fan of Netflix’s Emily in Paris show, then you should be excited to walk in the footsteps of the main character Emily Cooper. Let’s discover the iconic locations filmed in the series in a tailor-made walking tour.

Imagine strolling down the streets that Emily took every day to go to work or to Gabriel’s restaurant. Discover the gardens where Emily and her best friend Mindy were having meaningful conversations. Take selfies in front of the fabulous monuments shown in the show.

Our local English speaking guide will also tell you some anecdotes regarding the series and will make recommendations on other locations to visit on your one.

What is the itinerary of our walking tour?

This famous fountain was the site of Emily’s best friend Mindy’s first big busking performance. It makes complete sense that the scene was filmed here as many times, street performers, bands, and dancers can be seen here performing for crowds in front of this historic fountain.

You will easily recognize this square, which is prominently featured in Emily in Paris, because it is where Emily moves to when she arrives in France.

The Pantheon is featured early on in the series, and is where Emily breaks up with her boyfriend from Chicago. Facing the city hall of the 5th arrondissement and the Sorbonne school of law, the Pantheon is an institution that honors the great men and women who have made incredible contributions to France.

Emily likes to go jogging and we see her jogging here in the Luxembourg gardens in episode two. In real life, this is one of the most beautiful parks to go jogging, and so it is understandable why someone would exercise here!

Cafe de Flore is historically the most famous hang-out spot for Parisians. In the episode Ringarde, Emily and Thomas are visiting this cafe. According to Thomas, it’s the coolest cafe in Paris.

Everyone knows that Emily is highly interested in fashion. Don’t forget that it’s also a part of her job as a creative agency employee. In one of the episodes, Emily was featured to  attend a fashion week event, which was located outside of the Monnaie de Paris.

This bridge is a national monument, having been first constructed in 1804 as the first metal pedestrian bridge in Paris. Because of damages done during the war, it needed to be reconstructed, but it maintained its style, while reducing the number of arches from nine to seven.

Emily In Paris takes us to some of the most scenic views of Parisian architecture, and this cafe is no exception

The Louvre is actually the most visited museum in the entire world, with nearly 10 million visitors in 2019. It underwent extensive cleanings of its 380,000 objects and 35,000 works of art during its closure in 2020, and has now reopened to the public.

You might recognize this spot since it is where Emily met her friend Mindy: they take a selfie together at the art installation ‘Les Deux Plateaux’ (commonly known as Buren’s Columns).

This square is home to Emily’s fictional workplace, a marketing agency called Savoir.

Why should you take such a special tour ?

Emily in Paris has become one of Netflix’s best sellers. The show is not only famous among French people, but also other nationalities.

During our special tailor-made tour, you will learn historical facts about the monuments that you’ll visit in Paris. You will take photos and selfies and will post them on social media so that your friends will know you have been to these iconic places.  You will walk in the footsteps of Emily, will share her “lifestyle” and will make unforgettable memories.

Join our memorable and fabolous tour and discover the most iconic places of France’s capital ! The tours fill up quickly! Save your spot today.  Contact us for a custom quotation at info@rivierabarcrawltours.com.

Please note, that as the tour is relatively long, there are going to be 2 intermediate stops for you to take some rest and continue refreshed and full of energy. A sweet break is also part of the program.

If you are more interested in an Emily in Paris food tour, we can arrange a lunch in one of the cafes that Emily was used to go in the show.

Besides from Emily in Paris special tour, we also organize all kinds of walking tours in Paris. Please, check out our Magical walking tour of Montmartre, Paris if you also search for a tour in this historical district. 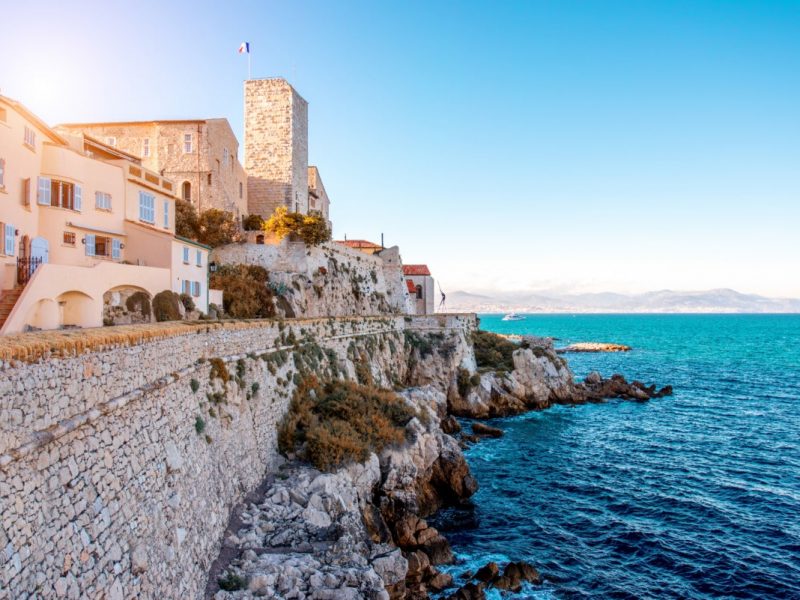 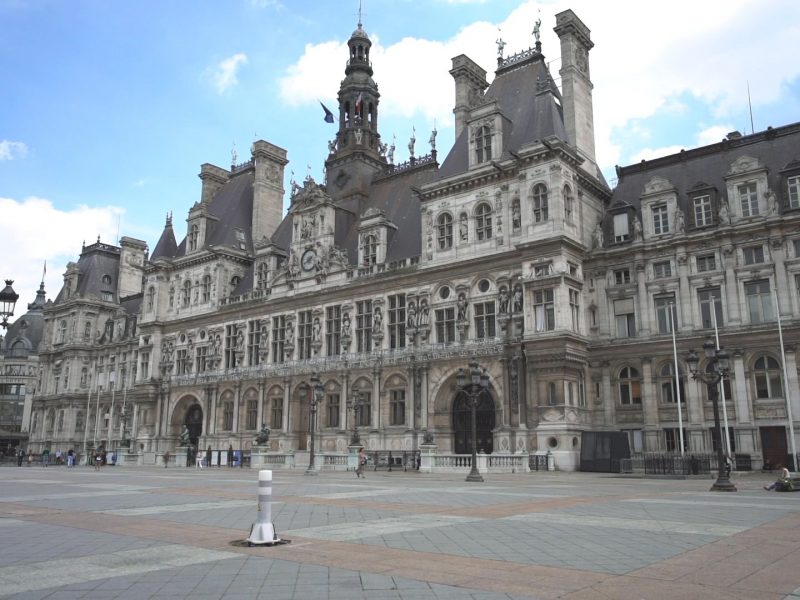 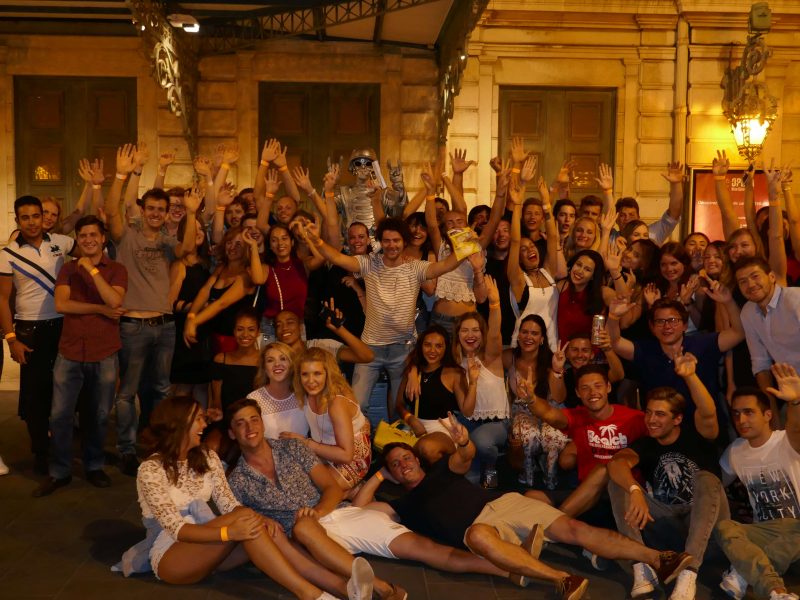 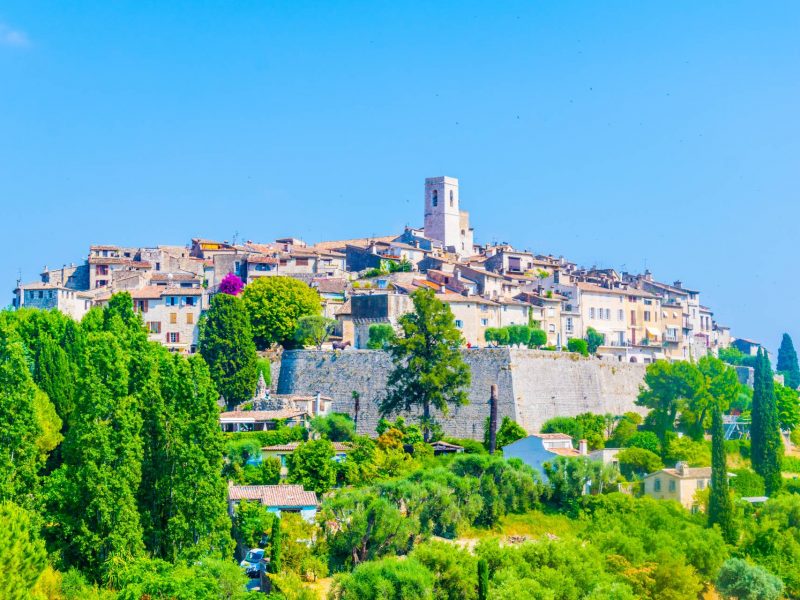